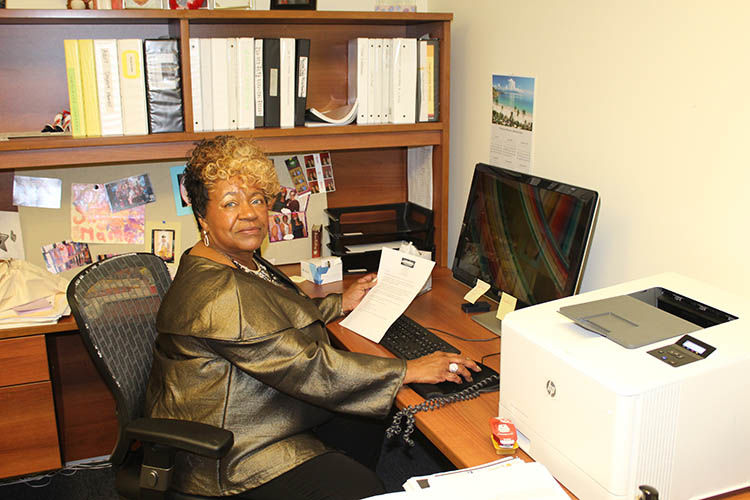 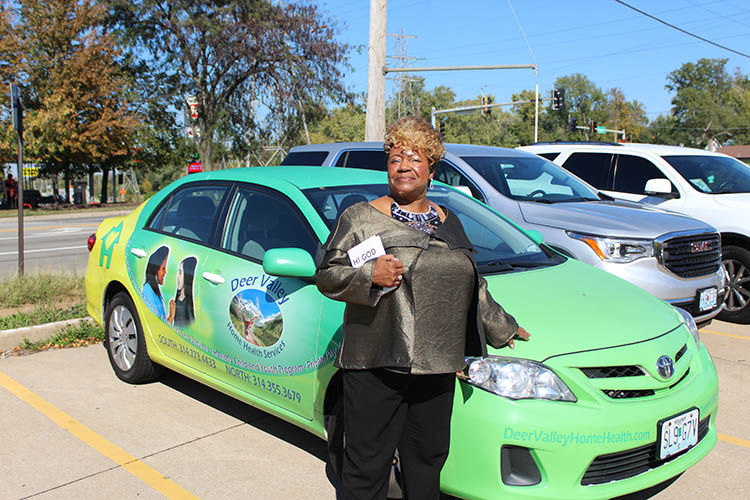 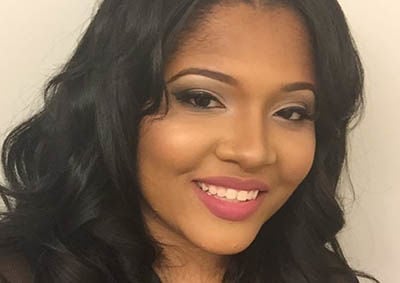 A site where many blacks from the rural South migrated during the Great Migration turned into what some would say a nightmare. Pruitt-Igoe was fully demolished in 1972.

Yet, many wonder was it due for destruction the day it was built?

Pruitt-Igoe came about a few years later in what used to be the Carr Square Village public housing for blacks. According to “Pruitt Igoe (Images of America),” St. Louis had two segregated low-rise public housing projects – Clinton-Peabody for whites and Carr Village Square for blacks.

This new housing agenda was part of the New Deal under President Franklin Roosevelt. The initiative was established to create low-cost public housing with the help of the United States Housing Authority (USHA).

After the Great Depression, USHA was created within the Department of the Interior by the Housing Act of 1937 to lend money to individual states for less costly construction of housing.

After watching “The Pruitt-Igoe Myth” (2012), one could interpret that blacks came from the South and migrated to the Midwest with little to no money to be closer to jobs and with a hope of financial success. Slumlords took advantage of low-income families. These families were living in acres and acres of housing with inadequate plumbing, burned down buildings, and increasing crime.

Pruitt-Igoe was fully funded under the Housing Act of 1949, but this act also insured that Caucasians were able to move to suburban areas with subdivisions, stating that African Americans would not be able to buy homes or even have homes resold to blacks.

Even the towers of Pruitt-Igoe were segregated for some time, with blacks living in Pruitt and whites living in Igoe. The effects of this Housing Act still show St. Louis as statistically racially segregated in specific neighborhoods and communities.

Delmar Boulevard is the line that divides a St. Louis by race and perspective, dividing North St. Louis and South St. Louis. In the blocks to the immediate south: Tudor homes, wine bars, a racquet club, a furniture store selling sofas for $6,000. The neighborhood, according to U.S. Census data, is 70 percent white. In the blocks to the immediate north: knocked-over street signs, collapsing houses, fluttering trash, tree-bare streets with weeds blooming from the sidewalk. The neighborhood is 99 percent black.

A question that researchers, engineers, and architects alike still wonder is: Could the same man who designed the original World Trade Center know the needs to turn around the slums of St. Louis for a better tomorrow?

“I nicknamed Pruitt-Igoe the concrete reservation,” Taylor said, “because that’s basically what it was.”

Broken elevators, non-heated apartments, and little leisure activities led to a crime-ridden housing facility. She recalled when a 13-year-old boy nicknamed “Bo-Diddley” was crushed in one of the sketchy elevators.

Their home in Pruitt-Igoe was burglarized. “That’s what made my mother really hate the projects, the fact that anything could happen to you there,” Taylor said.

In “The Pruitt Igoe Myth,” former occupants also described the stipulations that were enforced to live in these housing projects. Housing priority was given to single-parent families. The rule said no able-bodied man could be living in a house with a woman receiving welfare benefits for her children, and there were routine checks to ensure this rule was followed or these families on welfare would lose their benefits.

“There was even a night staff of men whose job was to go to the homes of the welfare recipients, and they searched to find if there was a man in the home,” sociologist Joyce Ladner said in “The Pruitt-Igoe Myth.”

Strict rules were established while living in subsidized housing, along with continuous rent increases. In February 1969, St. Louis public housing residents went on a rent strike and handed demands to then-St. Louis Mayor Alfonso J. Cervantes. The tenant strike helped spark the passage of The Brooke Amendment in 1969, which established the rent threshold of 25 percent of family income.

Taylor’s mother was not immune to rent increases pegged to income.

“Anytime she would get a raise, the rent would raise too,” Taylor said.

So, how far has St. Louis come since Pruitt-Igoe was torn down almost half a century ago?

Many success stories came out of Pruitt-Igoe, including Ada Taylor and Jimmie Edwards, longtime judge and now director of Public Safety for St. Louis. Taylor hosts a weekly Bible study for her employees because she says she knows how stressful work can be.

“We have Bible study,” said Taylor, “so if you don’t get a chance to go to church, you should have had some Jesus this week.”

Pandemic task force reports admissions, ICU patients up, while hospitalizations and ventilator use down