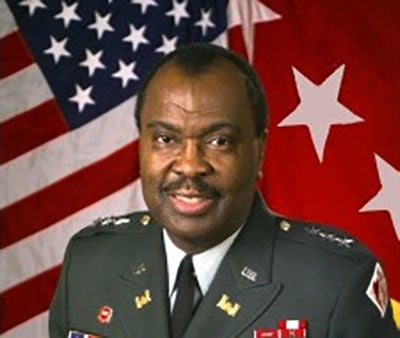 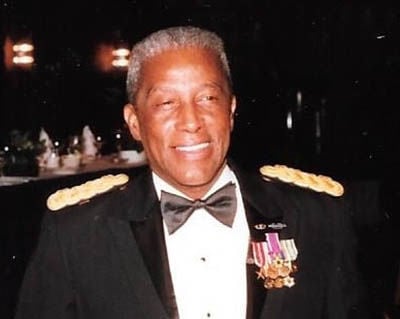 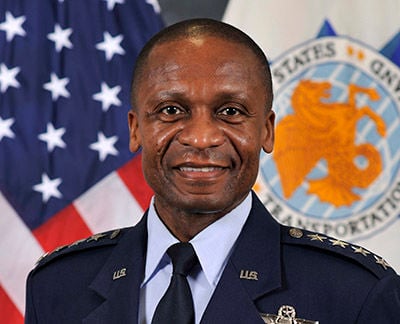 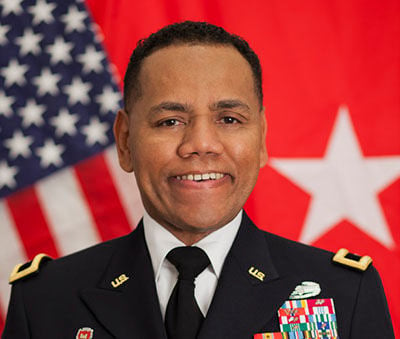 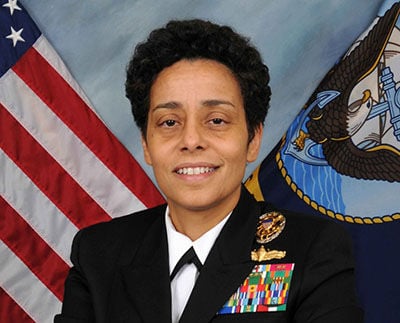 Five decorated military officers and engineers spoke with The St. Louis American in celebration of Veterans Day. Each officer has spoken with students affiliated with the National Society of Black Engineers (NSBE). The 300 members associated with the St. Louis NSBE Chapter salute these military leaders who have given so much of their time and energy to help develop our next generation. The impression these decorated officers have had on local and other youth is immeasurable.

The St. Louis American: What do youth need to know to make it in the military?

The St. Louis American: How did you end up choosing engineering/the military?

Adm. Michelle Janine Howard: I was 12 when I decided to go into the military, and before that I think I decided I wanted to be a zoologist. I think I was in the third grade, and our teacher had us write essays: “What do you want to do when you grow up?” So, I wrote this essay on how I wanted to be a zoologist. God bless her, the teacher would take each of us aside and talk to us about our essays. And, I’ll never forget, she’s like, “Well, Michelle, women are normally nurses or teachers.” I said, “That doesn’t make sense to me, because Madame Curie did science.” And then she just looked at me and said, “OK, well, that’s enough talk for today.”

The St. Louis American: If a student’s math skills are only average, should they pass on engineering dreams?

Lt. Gen. Joe N. Ballard: Heck no. The first thing that they need is the desire to be an engineer. I’m saying if you have a dream, you work your tail off to achieve your dream. If they have the ability to learn, and most do, they just need to have the fundamentals. Take the remedial classes.

I’ll use myself as an example. I finished high school in this little town: Oakdale, Louisiana. My math ability was rooted in the basics of arithmetic. No one ever talked to me about trigonometry or any other of the higher orders of math. And so when I arrived at Southern University, I knew for a fact that I was in trouble that day that I walked into my first trigonometry class, because I had no idea what the man was talking about.

And so I made it very clear to my professor that I needed some help and some mentoring and that I didn’t really understand this, that I was behind most of my class. He worked with me, so I had a tutor who spent most of the semester helping me with my math. And I knew that I was poor in math. After two years, I caught up, and I learned. I recognized where my weakness was, and I sought help.

So get the remedial help. Find a tutor. Almost every institution that I am aware of recognizes that not all their students will arrive with the same skill set, and they are there to try to assist those students if they need help. But you need to tell someone that you need help. You can’t bluff your way through it.

The St. Louis American: What is the most challenging military or engineering project you were tasked to work on?

Brig. Gen. C. D Turner: I ran the Army’s $18-billion Base Realignment and Closure (BRAC) Program. (This is the congressionally approved process that the Department of Defense has used to reorganize its base structure to improve support for forces, operational readiness and ways of doing business.) Completing this task within the congressional timeline was challenging, because within six years, the Army had to construct $14 billion worth of facilities and relocate one-third of the Army’s military and civilian personnel.

There were several BRAC rounds prior to BRAC 2005, which was the largest. In addition to relocating three four-star headquarters and several other Army commands, the Army constructed more than 100 Armed Forces Reserve Centers. I got through it by building teams and establishing relationships with local, federal and state elected officials as well as senior Department of Defense and service officials.