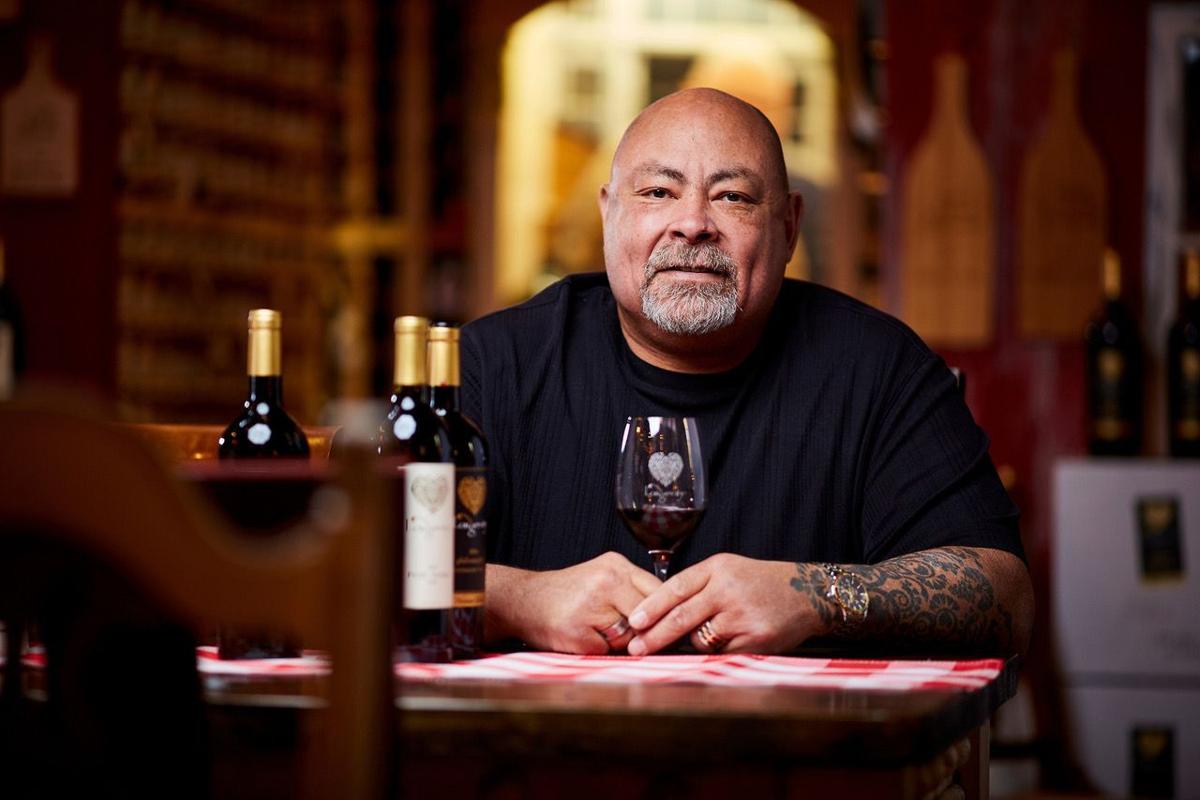 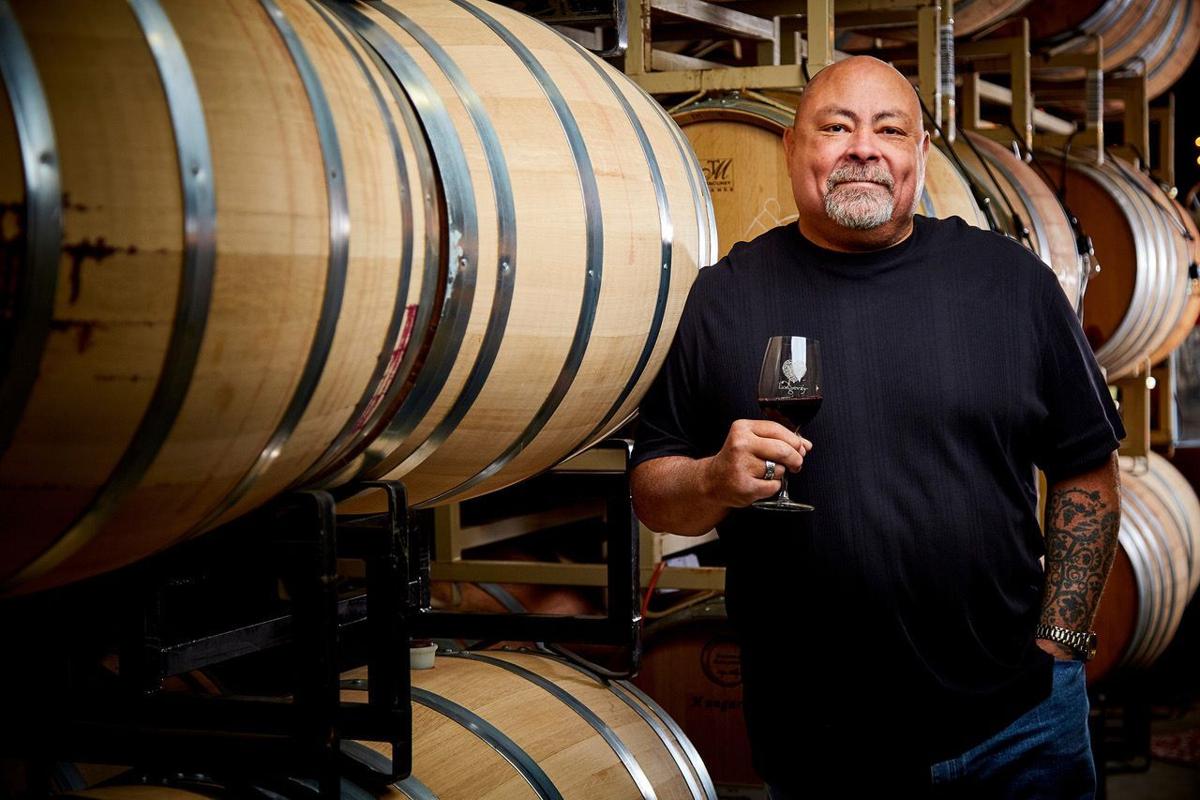 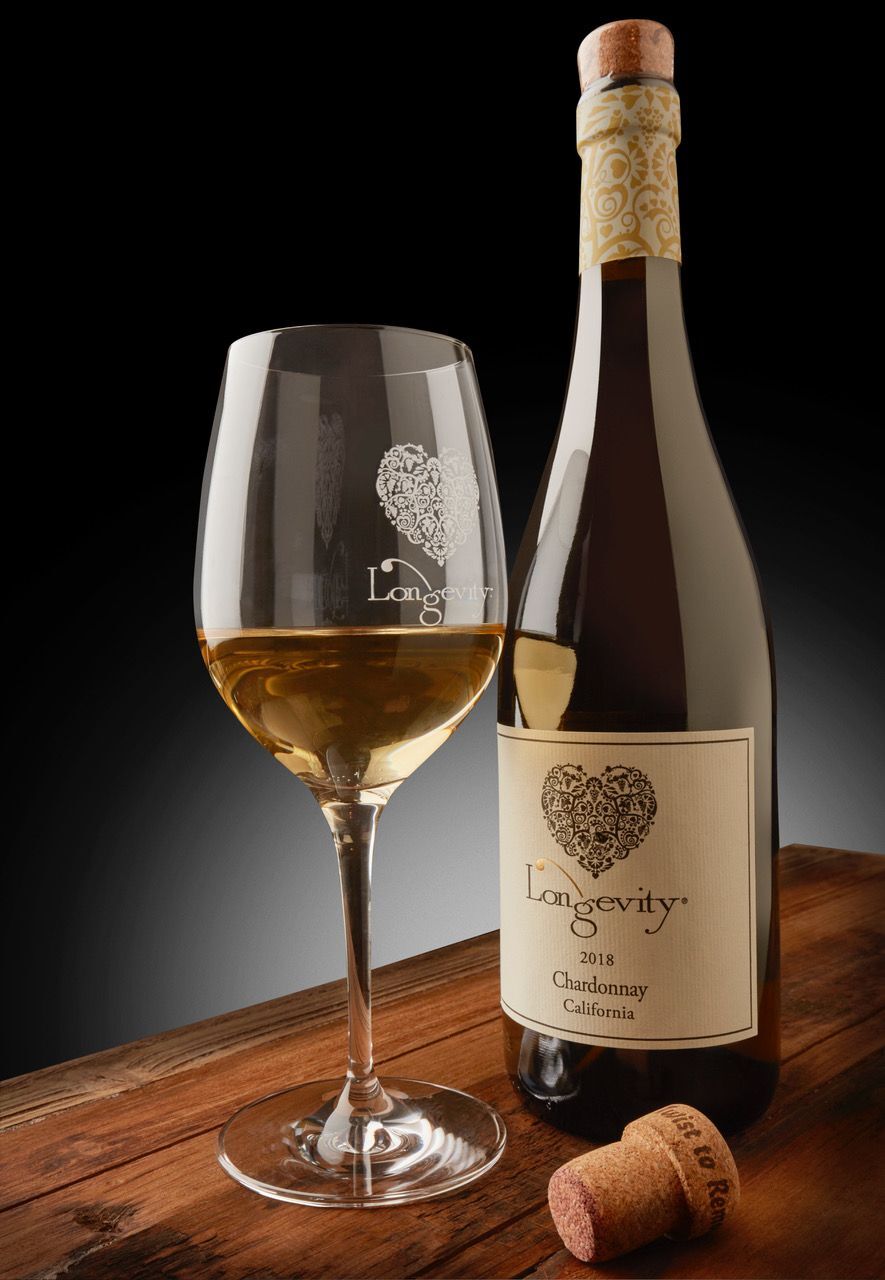 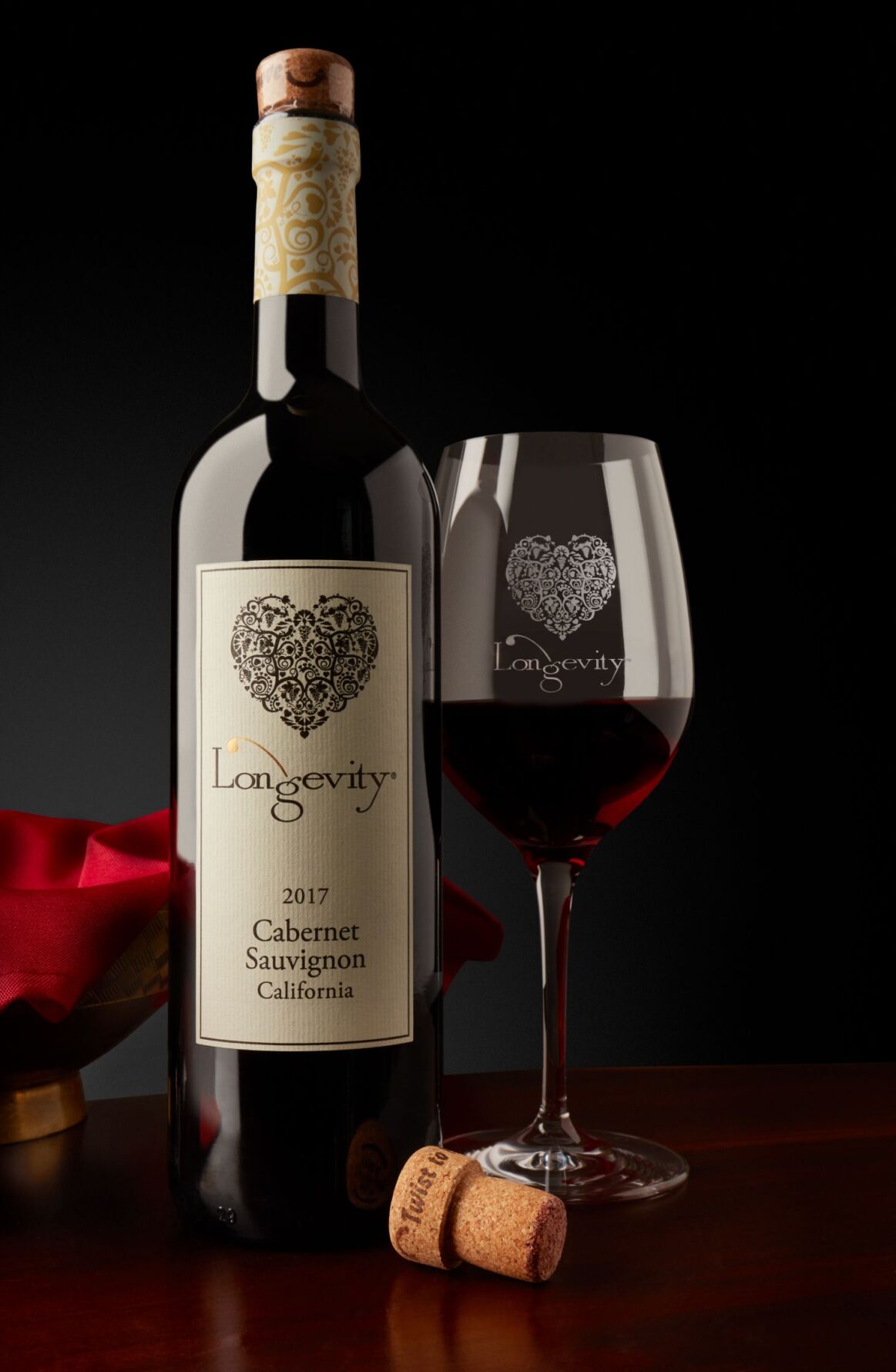 When thinking of wine, we tend to think of red wine and white wine. Phil Long, however, makes it his mission to get people thinking about – and drinking – Black wine.

Long is president of the Association of African American Vintners (AAAV). Of its 21 members, two-thirds make wine in California. Long is one of them; his Longevity Wines is based in Livermore, which is equidistant from San Jose and San Francisco. No Black wine is being made in Missouri professionally. The closest AAAV members to St. Louis are Jenny Dawn Cellars in Wichita, Running Tigers Wines in Atlanta, and Stover Oaks Winery in Cleveland.

You can, however, buy Long’s delicious wines in St. Louis. Priced at $16 per bottle, his Longevity Chardonnay and Longevity Cabernet Sauvignon are stocked by Intoxicology (4321 Manchester Ave. in the Grove), Southside Wine & Spirits (5017 Hampton Ave. in South St. Louis) and Total Wine & More (in Ballwin and Chesterfield). Longevity is distributed by Bronco Wine Company in Ceres, near Modesto, where Long also is making these new wines in batches big enough for national distribution.

His distributor notes that stocking Longevity wines will help retailers meet supplier diversity goals. These carefully made wines come with another bonus, in addition to buying Black: they are stoppered with the innovative Helix cork from Amorim and Owen-Illinois, a cork that screws in and out of the bottle without need for a corkscrew.

Long launched Longevity nationally on March 1 – just before states and cities across the nation began issuing stay-at-home orders and ordering businesses, including businesses that sell wines, to close in order to limit the spread of COVID-19. “The first quarter was horrendous,” Long said.

The pandemic’s impact on winemakers has been complex.

“People were staying home and drinking more,” Long said. “However, there is a really, really interesting dynamic surrounding this. The wines people were drinking were in the grocery store, already on the shelf. Retailers were hesitant to take on new brands. They were more worried about making sure they had toilet paper.”

“In the first two weeks of June, due to Black Lives Matter, we saw more online wine sales than we saw in all of 2019. It’s been a rollercoaster ride for us.” – Phil Long

So, new national brands like Longevity did not move onto store shelves. Meanwhile, Long said, “On-premise sales at restaurants and hotels disappeared, they vanished, they went away.”

Longevity closed its tasting room in Livermore the second week of March, before California’s statewide stay-at-home order was issued on March 19. Long did not reopen his outdoors tasting room until Labor Day – when the public had to brave temperatures over 100 degrees to drink his wine outdoors. Between stay-at-home and swelter-outdoors, Long’s business and life endured two more stunning jolts.

On May 25, George Floyd was killed by Minneapolis police officers, and the nation erupted in protests. These Black Lives Matter protests were met with an unusual degree of mainstream solidarity. The new calls to Buy Black made a difference to AAAV members. “In the first two weeks of June, due to Black Lives Matter, we saw more online sales than we saw in all of 2019,” Long said. “It’s been a rollercoaster ride for us.”

Three months later, the rollercoaster caught fire. Longevity’s second weekend being reopened to the public in September, you couldn’t breathe outside for all of the smoke from wildfires. The fires and smoke have now subsided, but they left doubts in vintners. Not only people, but grapes were breathing in that smoke.

“We didn’t lose any grapes to the fire, but we have to be careful of the smoke taint to grapes,” Long said. “Smoke taint is not something you understand or detect until after the must has fermented. We’re having to take extra precautions because of the fruit.”

It’s been a long year for Phil Long and all of us, and Long took over as president of the AAAV on January 1. He sees the peak of his rollercoaster year in the surging mainstream support of Black lives and institutions as most critical to his plans for the association.

“I had my own set of ideas about growing the organization. I wanted to really rekindle the scholarships program to get young African Americans into the industry. But then I pivoted,” Long said.

“With the larger public role of Black Lives Matter in June and the tremendous surge in support of scholarship partnerships and revenue, I went from president of an organization trying to grow the organization in general to being a spokesperson for African Americans in the wine industry overnight.”

Long suggested that Black folks interested in a career in the wine industry check out the AAAV website. You can learn about African-American winemakers, sign up for the association newsletter and buy some Black wines if you are old enough.

There is also a public information event coming up with AAAV and Wine Enthusiast at 2 p.m. CST Wednesday, October 28 featuring three Black winemakers talking about their diverse paths to owning their own winery. Spencer Christian will moderate the event. Sign up at https://tinyurl.com/AAAV-Black-wine.