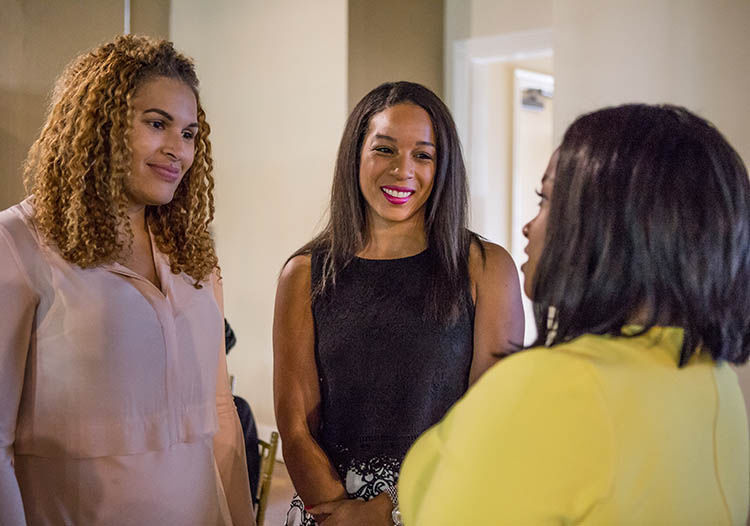 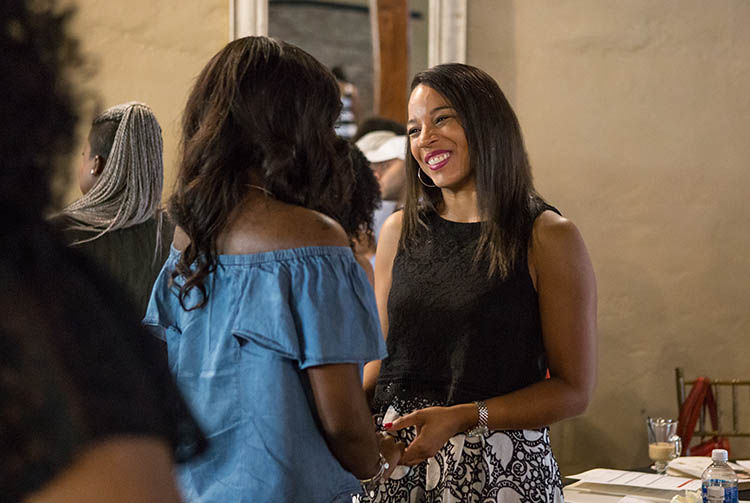 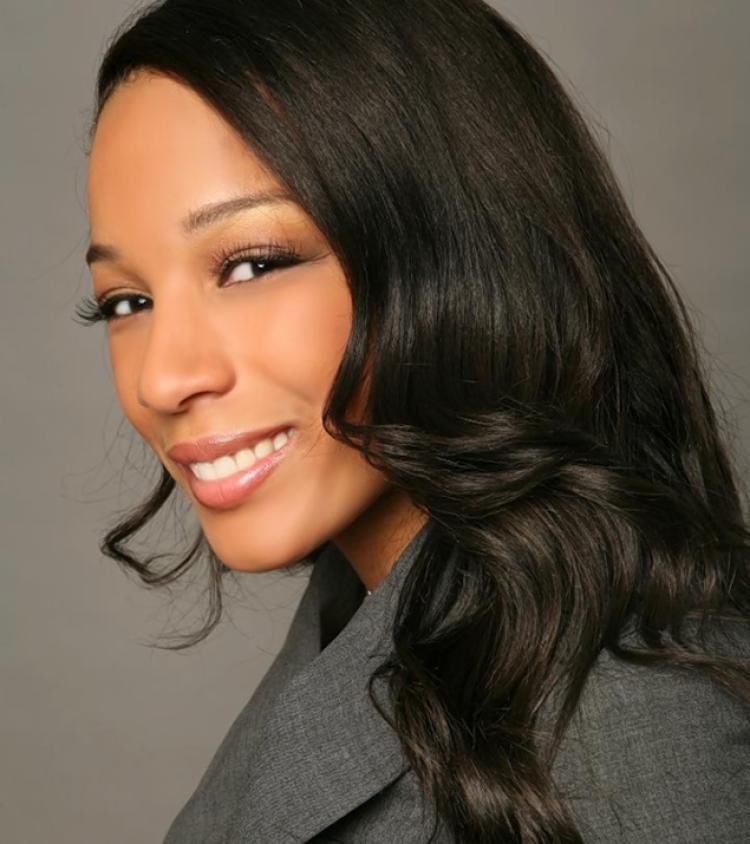 Janaye Ingram, the first director of National Partnerships for Airbnb, brings some unusual qualifications to the job. She was previously employed as the executive director of National Action Network, Al Sharpton’s civil rights advocacy group, and as an organizer for the Women’s March on Washington.

“I think my activism and the advocacy that I’ve done, specifically on behalf of communities of color and women, are something that add to my ability to do my job effectively,” Ingram said.

“I’ve been on the side of the table that I now sit across from as I’m coming up with these partnership deals. I’ve also seen what organizations need, and how corporate partners and corporate sponsors can be better citizens, and really add to the work that is happening.”

In her role as director of National Partnerships, she reaches out to other organizations and forms connections with different groups all over the world to try to get as diverse a client base as possible for Airbnb.

As such, she visited the National Urban League’s 2017 Annual Conference in St. Louis. Though she’s a New Jersey native, she has friends and family here, so the city wasn’t entirely new to her.

Though Airbnb’s stated mission is to connect people from around the world, regardless of origin, and to make people feel like they could “belong anywhere,” the company has faced allegations of racism over the years. In some instances, Airbnb hosts have refused to let someone stay at their home because of their race.

Ingram and her colleagues at Airbnb are working to change that, and to make the company truly live up to its vision.

“Airbnb has done a lot of work in addressing the claims and the issues of racism and discrimination on the platform, even prior to me coming,” Ingram said.

“In bringing someone like me in, people might not think that it would be a good fit, because I am an activist. I am someone who has often fought for equity and equality and justice and things of that nature. But that just shows that Airbnb continues to work towards creating a platform that that eliminates bias, and that really provides opportunity for people to engage.”

The company has removed racist hosts from the platform, and sometimes sued those who have abused travelers. They have also modified their technology to eliminate unconscious bias, Ingram said. With the “instant registration” option on the Airbnb app, which rolled out in this past year, hosts agree to host anyone who registers, without having to pre-approve them.

The company was founded in the middle of the 2008 housing crisis by three people who “couldn’t pay their rent, and they needed to figure out a way to make ends meet,” she said. They rented out an air mattress in their apartment, and Airbnb was born.

“Our very foundation is in creating economic levers that allow people to earn additional income,” Ingram said. “We want to make sure that as this is happening, communities of color are also being brought into that process.”

As part of their efforts to reach out to African-American communities, Airbnb partnered with the NAACP.

“Through partnering with NAACP, we are saying to communities of color, ‘We want to ensure that you understand who we are, what we do, and how you can be a part of our growing community,’” she said.

Airbnb hosts, according to Ingram, can lift up whole communities, not just individuals or families. “Especially in communities of color, they are showing up in places where there aren’t a plethora of hotels, there’s not a lot of tourist activity,” she said.

Aside from recruiting more hosts, Ingram wants to encourage more African-American travelers to use Airbnb.

She reflected on a friend who recently stayed with an Airbnb host in Thailand. “She connected with this woman and shared stories with this woman,” Ingram said. “And she’s a black woman from New Jersey, and yet she went to another country and had this really unique experience.”