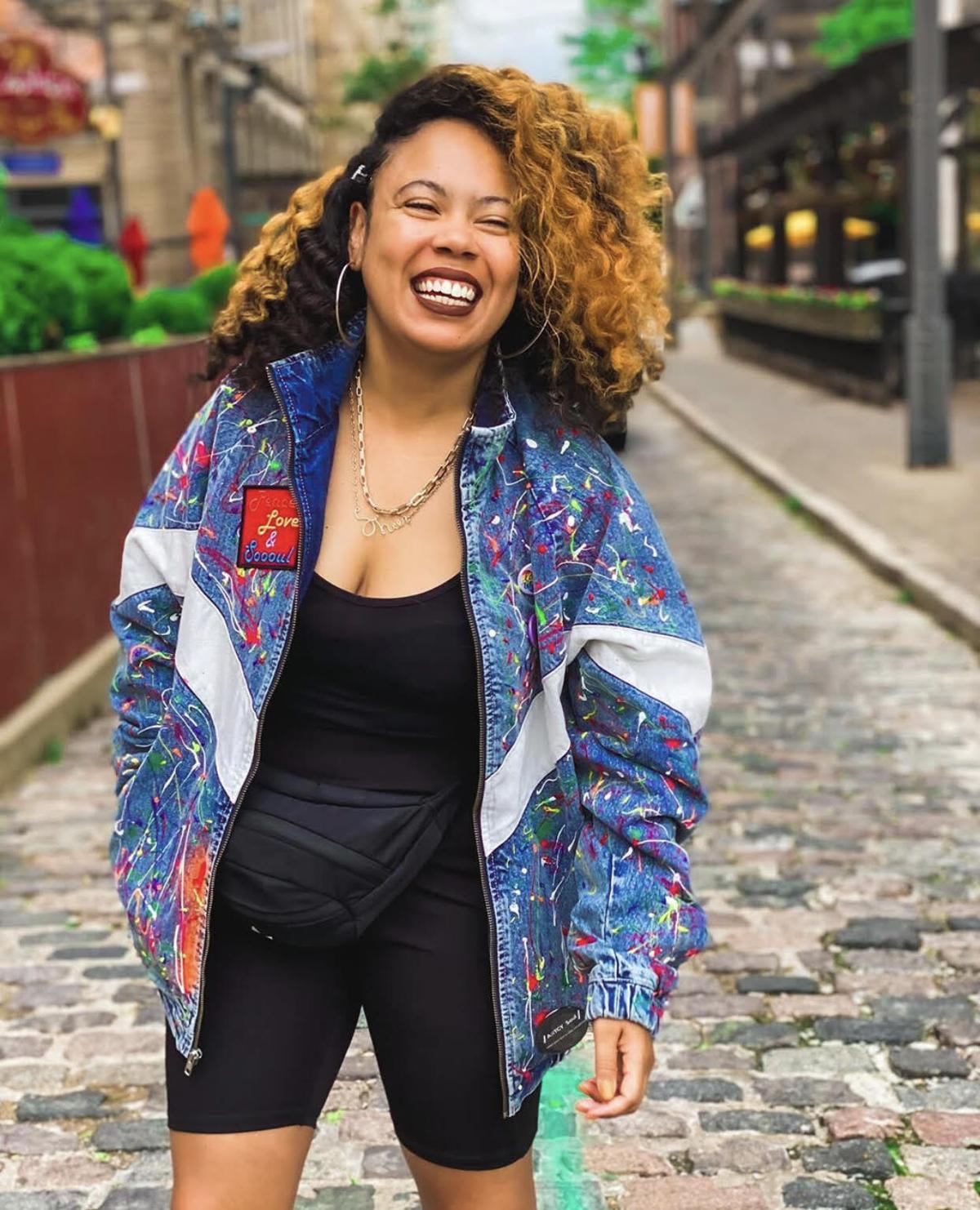 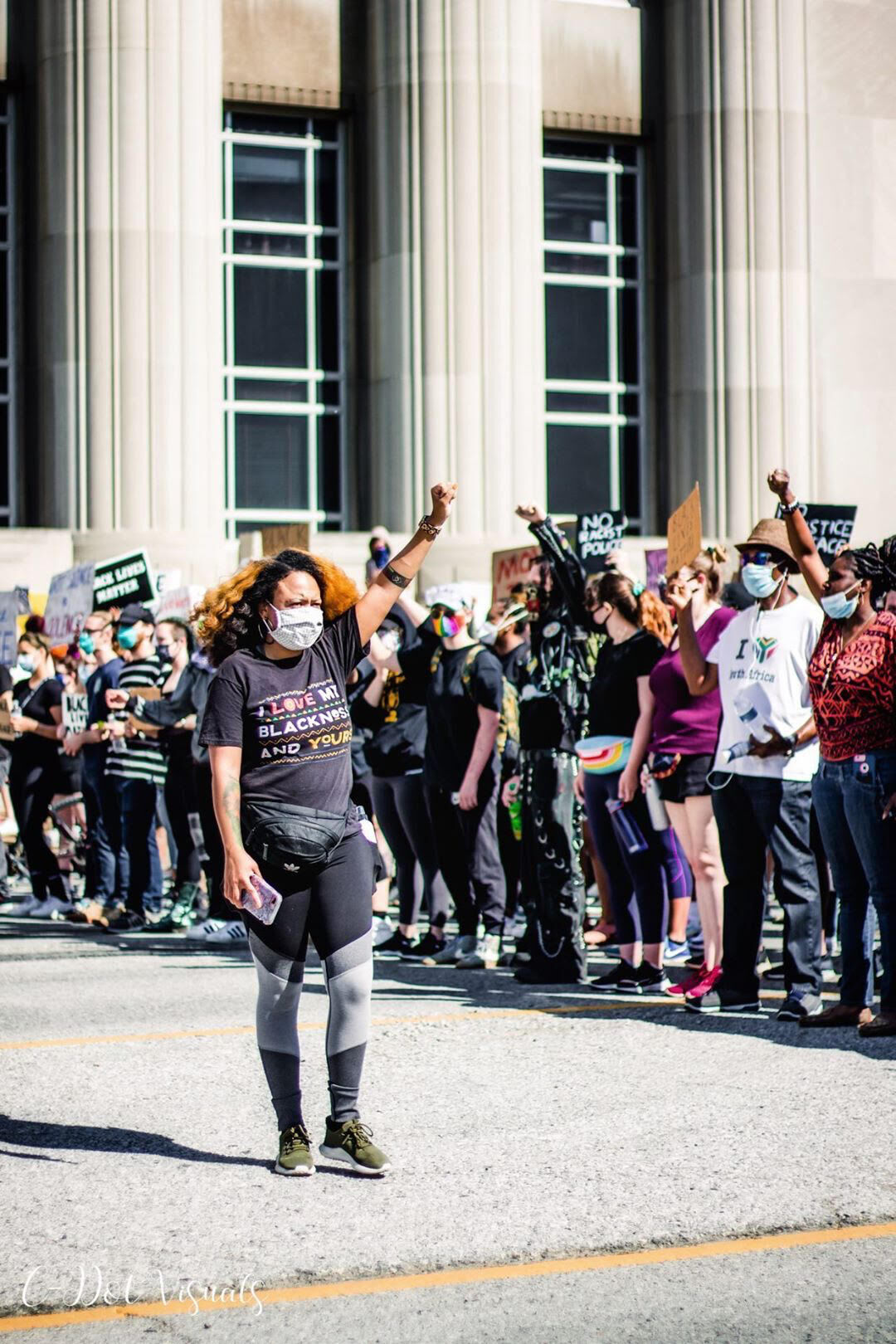 Fortheculturestl.com has multiple features. There is an apparel page to buy For the Culture clothing. There is an events page with a calendar, and there is a donation button to contribute to For the Culture STL and the Black-owned businesses it promotes. The main feature is a directory that lists businesses under categories such as food, health, art, apparel, education, legal services, beauty, media outlets, and event planning.

“Now the climate is going to culturally shift and culturally change to uplift Black businesses to invest into the community to do things from a genuine space,” Ashe said. “It’s a way that we push real change in this country.”

Ashe created the website on April 1, 2018 after she helped organize protests regarding the not-guilty bench verdict for former St. Louis Police Officer Jason Stockley. As leaders found their purposes changing from the front lines of the movement, they looked to other avenues for social change.

“I found myself in this weird position of: what is my role outside of protests to help uplift the community? And one of the things that I have always been super genuine and super passionate about was uplifting Black businesses, letting folks in the community know what events that were going on that were tailored to the Black community.”

Born and raised in St. Louis, Ashe grew up in North County. She graduated from Southeast Missouri State University with degrees in video production and journalism. Ashe then obtained her master’s degree in multimedia studies with an emphasis in film and video production from Lindenwood University.

“I just wanted to tell people’s stories,” Ashe said. “That has always been something that was super important to me is learning the story of others and trying to get each other connected through that.”

Ever since the police killing of Michael Brown in 2014, Ashe has been active with the Black Lives Matter movement. She says she was much quieter when starting out, but was active in videography. News outlets such as Real STL News used her video content for protest coverage.

“I would use my camera just to show the world what was going on because what we were saying in the news versus what was actually happening were two different things,” Ashe said. “I thought it was important to just show the world the truth.”

The Stockley verdict protests were the starting point for Ashe as an organizer and protest leader. She said she has been more vocal in recent protests that erupted after the police killings of George Floyd and Breonna Taylor.

She is a member of the protest group Expect Us. The group has shut down highways and painted the streets while making their list of demands known titled “Our 5 Point Plan for Our Future STL.”

Fortheculturestl.com has a new interactive feature that will map out the Black-owned businesses in any area by ZIP code or businesses category.