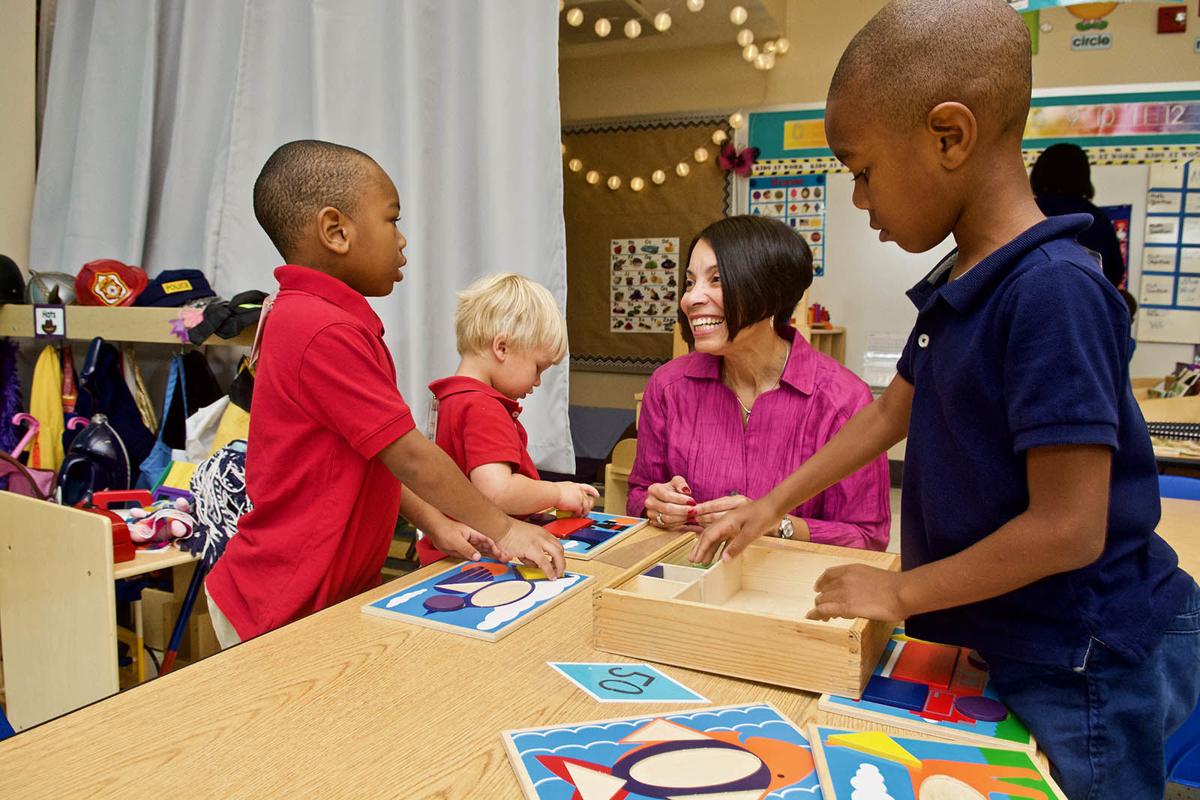 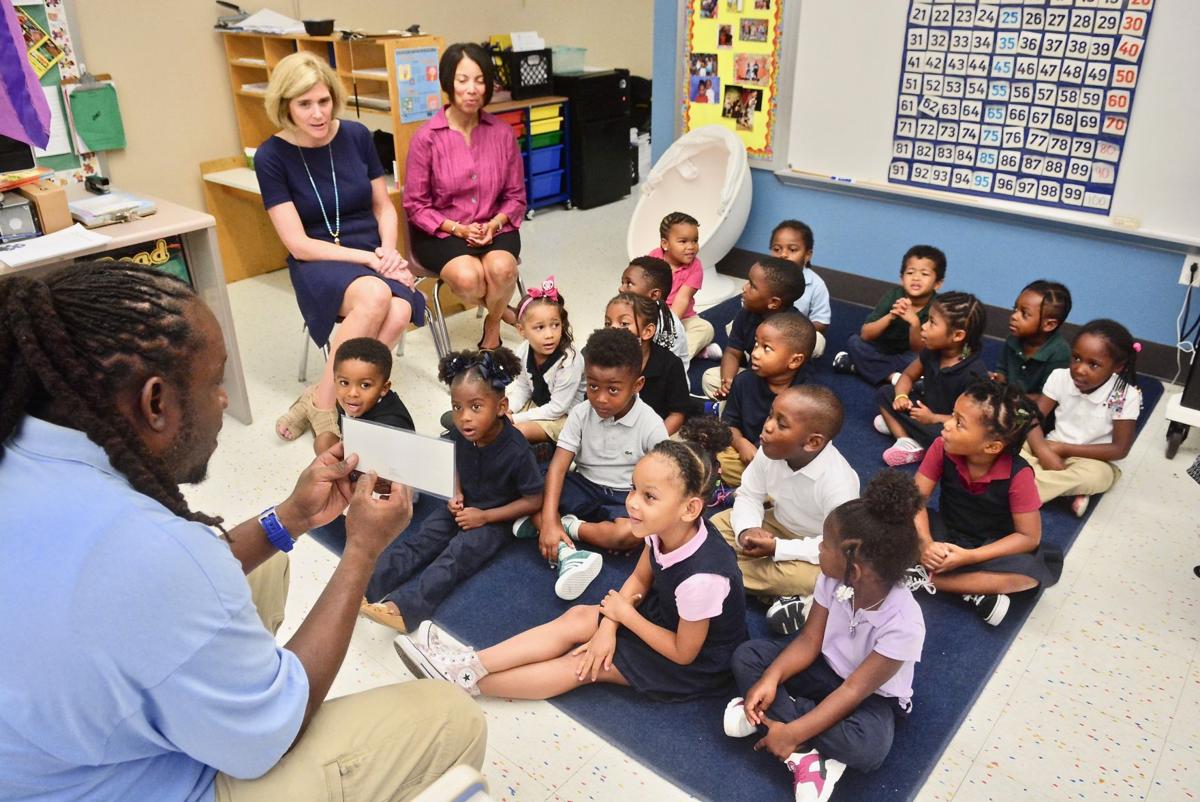 Valerie Bell, board chair of the Saint Louis Public Schools Foundation, offers two good reasons why corporations and individuals should give to the foundation, which works with the district to identify priorities and then fund strategic needs and projects: because it’s the right thing to do and because it’s the smart thing to do.

“It’s the right thing to do because every child deserves to have a quality education,” Bell said. “It’s smart thing to do because we need to invest in our future from a utilitarian standpoint. If you fail to invest in these kids now, then you’re going to pay for them somewhere else down the road – and have a lot less to show for it. They won’t have anything to contribute because we didn’t prepare them.”

The foundation was established in 1997, but its presence has been felt increasingly in recent years, according to Bell and Jane Donahue, foundation president. In each of the last two years, the foundation contributed more than $2 million to the district – counting the value of in-kind contributions by BJC HealthCare, which embedded nurses and behavioral health professionals in district schools, it was closer to $3 million for each year. Enterprise Holdings Inc. is the foundation’s lead sponsor.

Bell and Donahue speak of a “reincarnation” of the foundation in recent years. Not only is it contributing more funds to the district now, but it’s also targeting those funds more strategically.

“In the past, the foundation’s model was that people in the community would donate resources of their choice – for example, they would buy laptops or fund a new classroom in a particular school,” Bell said. “It would be a welcome addition, but there was no strategy, no game plan. Now we are being very deliberate in how we invest community resources to improve prospects for kids in the district.”

Working with the district, they have identified four funding priorities: early childhood education, college and career readiness, recruitment and retention of strong principals, and student well-being.

“We are working closely with the district to implement a strategic plan to address these needs,” Donahue said.

The focus on principals comes straight from the superintendent. Donahue said that Superintendent Kelvin R. Adams told her, “If I had 68 great principals, I could retire.” It’s not easy to develop, recruit and retain the best principals. “We can’t change the salary rate,” Donahue said, “and we don’t pay the most.” However, they are seeing results, she said, as the principal retention rate has risen from 66 percent in 2014 to 83 percent in 2017.

The focus on student well-being is not difficult to understand, in a district where more than 5,000 students were classified as homeless in the state’s most recent data. “Students learn best when their basic health and emotional health needs are tended to,” Donahue said. Between the new partnership with BJC and professionals provided by other non-profits and the state, the district now has more than 15 embedded behavioral health professionals.

“We’re trying to get more people to think we can make St. Louis great by making Saint Louis Public Schools great,” Donahue said (with the echo of the Trump campaign surely unintentional). “It’s part of the city’s vitality and its infrastructure. We need a really strong school system to prepare tomorrow’s leaders.”

In Loving Memory of Lloyd Logan