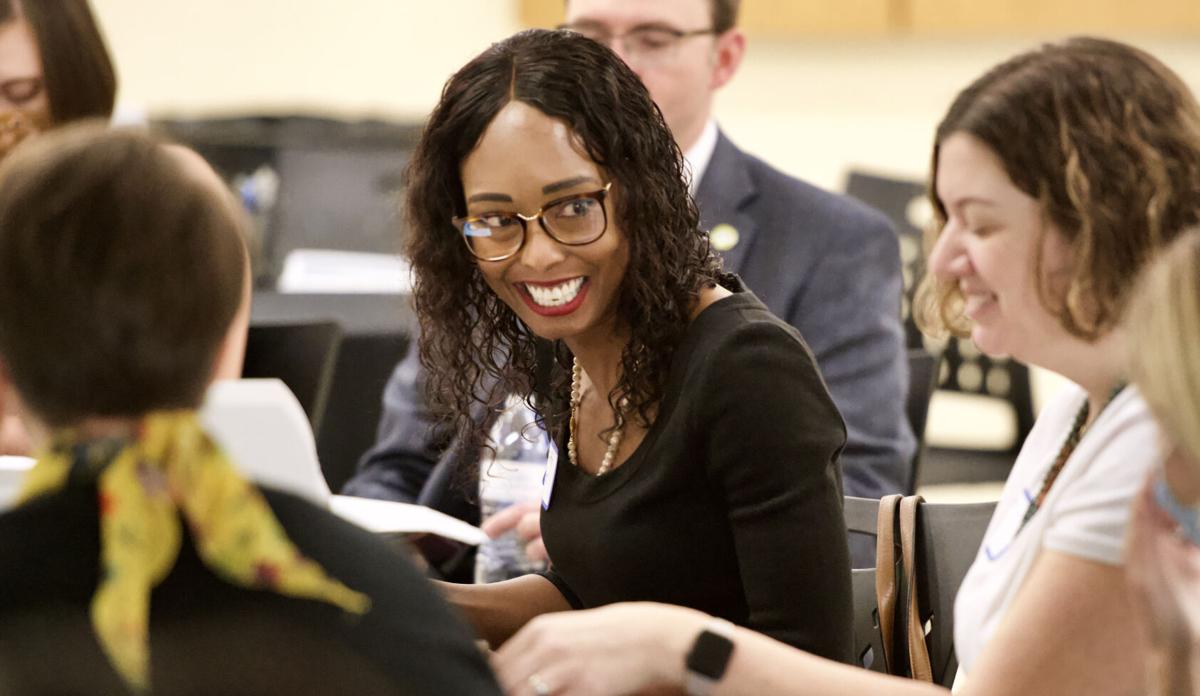 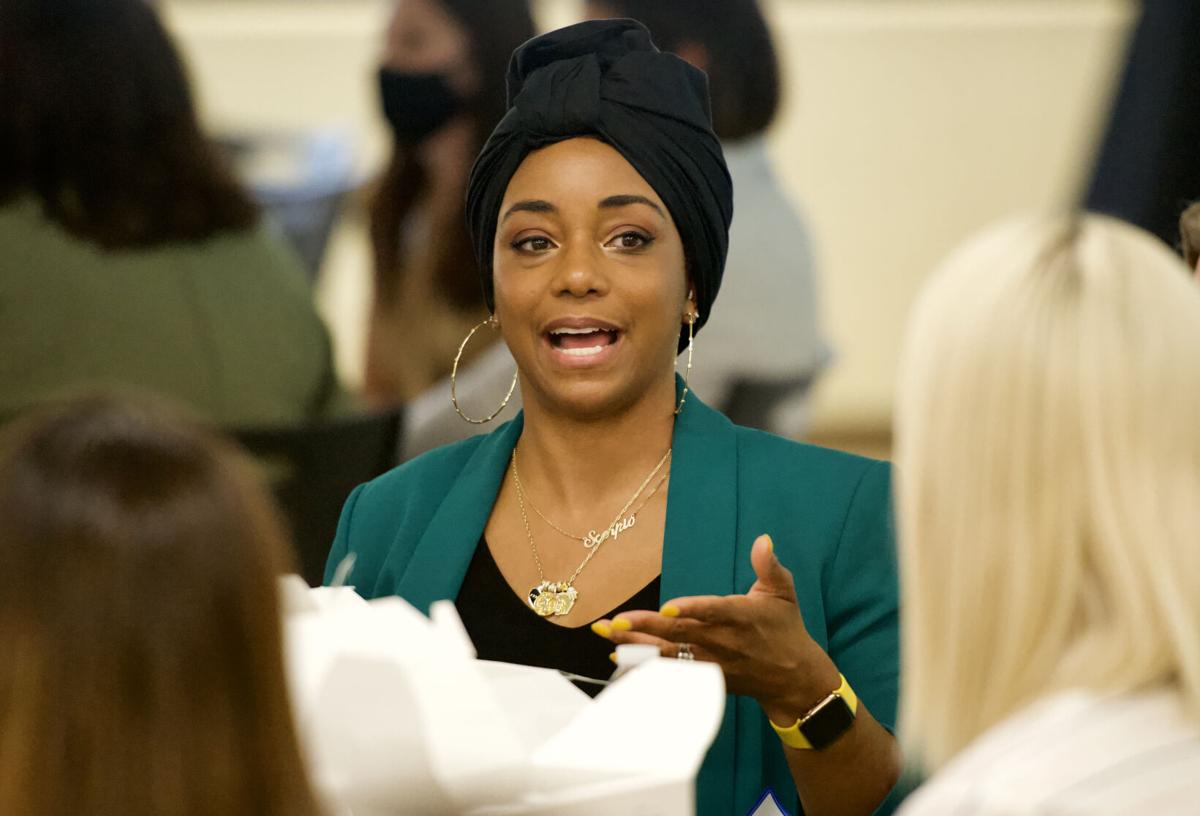 Those were included topics on Tuesday, Sept. 14 during a town hall in Florissant held to gather input from local women regarding issues and factors that keep them from fully participating, advancing or succeeding in the workforce.

The lunchtime event was organized by United Women’s Empowerment (United WE) and the Missouri Women’s Economic Development Task Force at the city’s civic center.

Wendy Doyle, United WE CEO, said the organization is holding a series of these town halls across the state in order to inform policy recommendations for state leaders and lawmakers that will be delivered to them at the end of 2021.

She said that her organization’s goal was to gather the qualitative data from women to pair with the quantitative research that’s been done about working women in Missouri. Some of that data includes statistics like 44% of all Missouri counties lack accredited childcare facilities and of the total population of women in Missouri, 15.4% were below the poverty line, compared with 12.9% of men. The organization also found that 18% of Missourians in poverty were under the age of 18.

“We especially wanted to have informed conversations as we are moving into recovery of the pandemic because we know women were significantly impacted,” Wendy Doyle, United WE CEO, said. “And we just want to hear their stories.”

Dawn Gipson, diversity director for Centene, spoke during the small group sessions about how the pandemic for her really magnified heavy lifting women do when it comes to both work outside and within the home. She also noted the anxiety people may feel about coming back into the workplace after working from home for over a year.

“So there’s this anxiety about coming back to the office but all the focus is on ‘We have to get back to normal,’” she said, noting that women and people of color may not want to interact daily with people who aren’t tolerant or respectful of people’s identities.

Cora Faith-Walker lives in Ferguson and is the chief policy officer for the St. Louis County Executive’s Office. She agreed with Gipson, saying the shutdown was so much more than just a shutdown.

“People think we can just snap our fingers and go back to 2019,” she said, adding that she felt almost like she had forgotten how to partake in office small talk while working remotely.

Eventually the small groups ended their conversation for a full-group discussion, touching on the major barriers that came up during the small discussions: access to affordable childcare; equal pay; access to adequate health care; access to equity; homeschooling children or aiding in their virtual education; and trying to keep the household together while working outside the home as well.

"We especially wanted to have informed conversations as we are moving into recovery of the pandemic because we know women were significantly impacted. Wendy Doyle, United WE CEO, said. “And we just want to hear their stories.”

United WE’s November report stated that Missouri could potentially lose 48% of their childcare supply due to the decrease in the industry during the COVID-19 pandemic, meaning that there would be only one spot in a licensed childcare center for every six kids.

Faith-Walker later addressed the challenges the county’s executive office has faced in getting pandemic aid money to childcare providers.

“Another sort of challenge we had with providers was the, I guess, the amount of technical assistance that was sometimes needed to take advantage of the opportunities like the PPE programs,” she said.

The organization has held two discussions prior to Tuesday’s — one in Joplin and one in Sedalia. Several others are scheduled including Oct. 6 in Kansas City; Oct. 14 in Kirksville; and Oct. 28, held virtually and will emphasize the needs of women of color.

For more information or to register visit united-we.org/mo-town-halls.