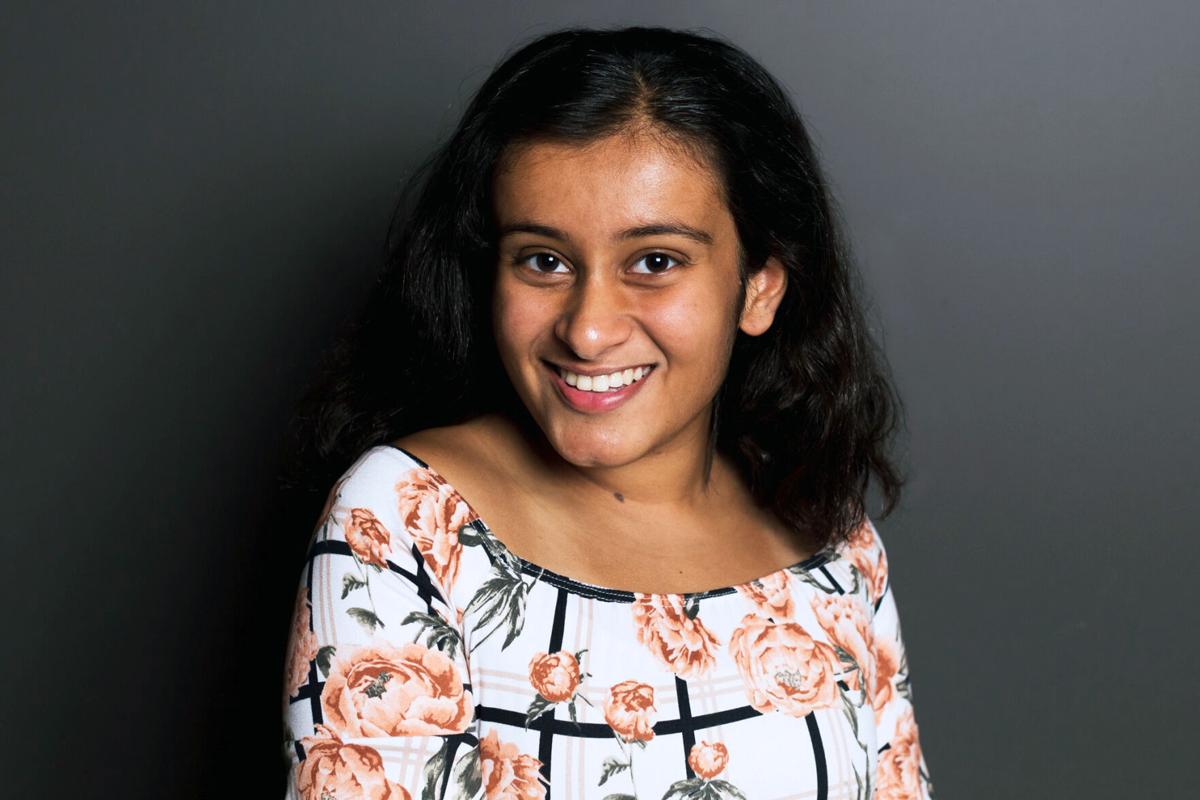 Nidhi Krishnan, 19, an Indian American from Bloomington, Indiana, took a break from her studies and is working as a Research Fellow with WEPOWER, a nonprofit aiming to re-design equitable education, economic, health, and justice systems. 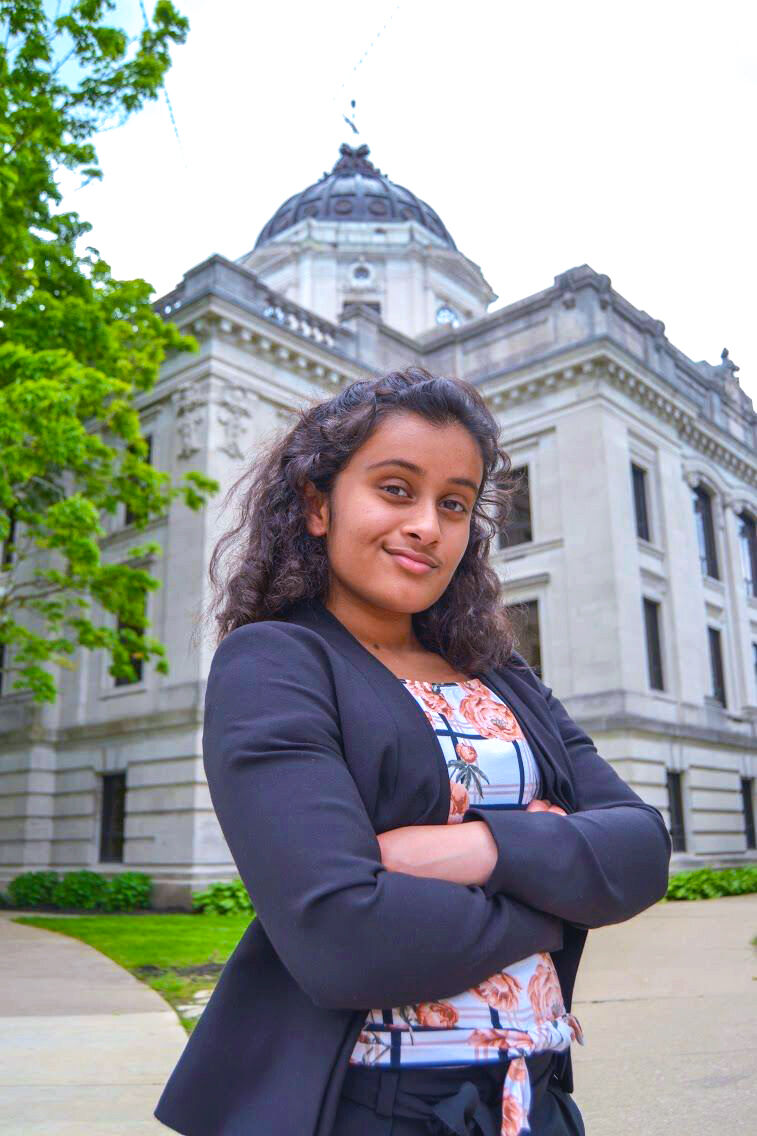 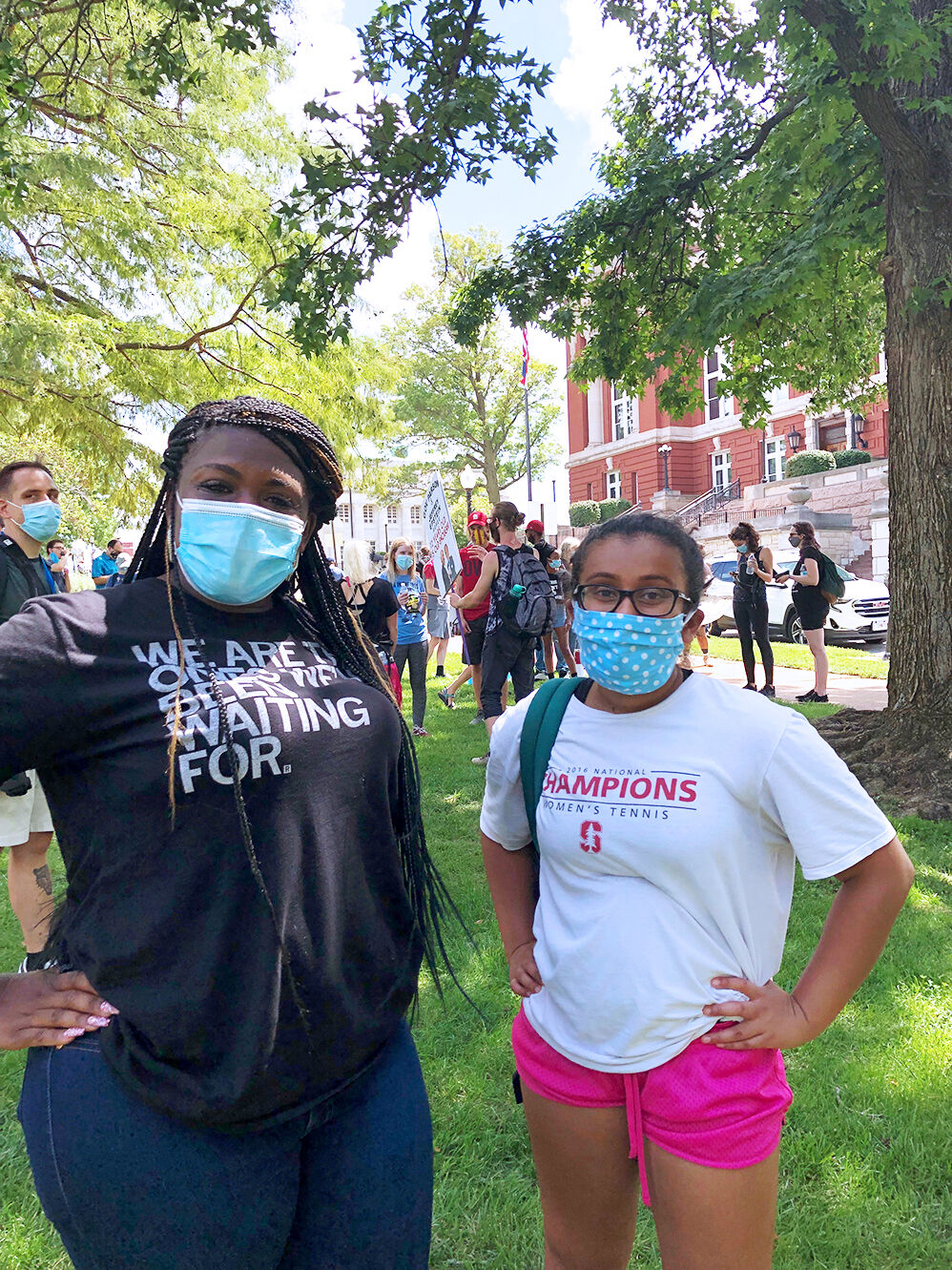 “I thought of St. Louis as just the place where Wash U happened to be, not a place I intended to get involved with,” said Nidhi Krishnan, 19, an Indian American from Bloomington, Indiana.

"I grew up as a Brown girl in a white town. I came here to do political science and economics. I never used to think about urban issues. Now, that’s my big passion.”

For Nidhi, the COVID-19 pandemic gave her an opportunity to explore this passion professionally in St. Louis years before she graduates. Like thousands of students across the country, frustrated with paying full tuition for online class and a loss of connectivity with other students and professors, she is opting for a gap year break in her studies.

So far, Nidhi has interned with the ArchCity Defenders, the ACLU of Missouri, the St. Louis Regional Chamber, and other community-based agencies. She currently serves as a Research Fellow with WEPOWER, a nonprofit aiming to re-design equitable education, economic, health, and justice systems.

In St. Louis, Nidhi said she’s come into her own identity. At 4’11”, she describes herself as “small but mighty.” She’s enjoyed debating since elementary school. Her father is a Democrat, her mother a Republican, so she grew up with interesting but guarded conversations in the household. Nidhi considers herself “a left-leaning moderate Democrat.” It was a 6th grade term paper that steered her toward politics and social justice.

“My classmates chose to research issues like soccer, Broadway or the game of chess. I chose the death penalty,” Nidhi recalled. “It was the first time I realized that our government makes laws that are not necessarily sound. That’s what started making me question if our laws were moral or correct.”

Nidhi, who admits she came from “privilege,” was awarded the full-tuition John B. Ervin Scholarship to Washington University, named after the renowned educator and community leader. The scholarship used to be reserved for Black students but has since expanded its outreach. All scholars, however, must adhere to the scholarship’s four pillars of academic excellence, leadership, community service, and diversity.

Those “pillars” have not been lost on Nidhi, who spent her first 18 years of life in a city with a bit more than 4% of a Black population. The scholarship and entrance into Washington University last year exposed her to a whole new world of diversity and community engagement.

Before leaving Bloomington, Nidhi joined Students Demand Action, a national youth advocacy organization that encourages political leaders to pass safer gun laws. She became disenchanted with the group once she realized that their major focus was on mass shootings at mostly white schools. Nidhi, ever the debater, said she challenged the group’s national leadership. She eventually left the group when it became clear they had little interest in addressing inner-city gun violence and underlying systemic racism.

"I’ve probably learned more in one and a half years hanging out with my friends and being in the workforce than I would have learned in college this year.” - Nidhi Krishnan

Through her historically Black scholarship, Nadhi finds herself in majority-Black environments at Washington University. She admits there was a period of adjustment.

“I didn’t have Black friends growing up," she said. "When I came to St. Louis, everyone warned me about the crime-ridden streets. I was told not to walk the campus at night and definitely not to cross Delmar.”

Her Black friends made the transition easier. Their openness and gentle corrections helped her realize she could talk about racial issues and do something to address disparities and injustice. As an intern with ArchCity Defenders, she focused on housing policy. She was part of a team that canvassed residents of Northwinds Apartments in Ferguson for a class action lawsuit against a negligent realty company.

“I would knock on doors and, at first, no one wanted to talk to me. One person even came to the door with a knife,” Nidhi said.

Canvassing improved once tenants realized she and the lawyers she worked with were on their side. The experience only deepened her desire to work in underserved communities. During her gap year, she’s found comfort at WEPOWER, and its majority women-of-color staff. Nidhi considers Charlie Cooksey, founder & CEO of the nonprofit, a local role model. Although her parents may worry that Nidhi hasn’t followed in her father or older sister’s career paths in business, Nidhi says her parents have been “super supportive” of her decisions. She has no regrets about postponing classes for a year.

“My friend’s classes are online. Sometimes professors just give reading assignments, and assign a paper,” Nidhi saidl. “That’s not what I want my scholarship to be about. College is supposed to be part of my formative years. I’ve probably learned more in one and a half years hanging out with my friends and being in the workforce than I would have learned in college this year.”

Congratulations to WEPOWER and Nidhi for the feature! It's so great to see the Midwestern connections - I am also from Bloomington, IN and all of the sentiments expressed here I have experienced and echo. Thank you for the journalism and reporting on honest, young voices.

Issa Rae married fiancé in a private ceremony in France

A message to our customers about the STL Pipeline: Reliable, affordable energy in jeopardy this winter