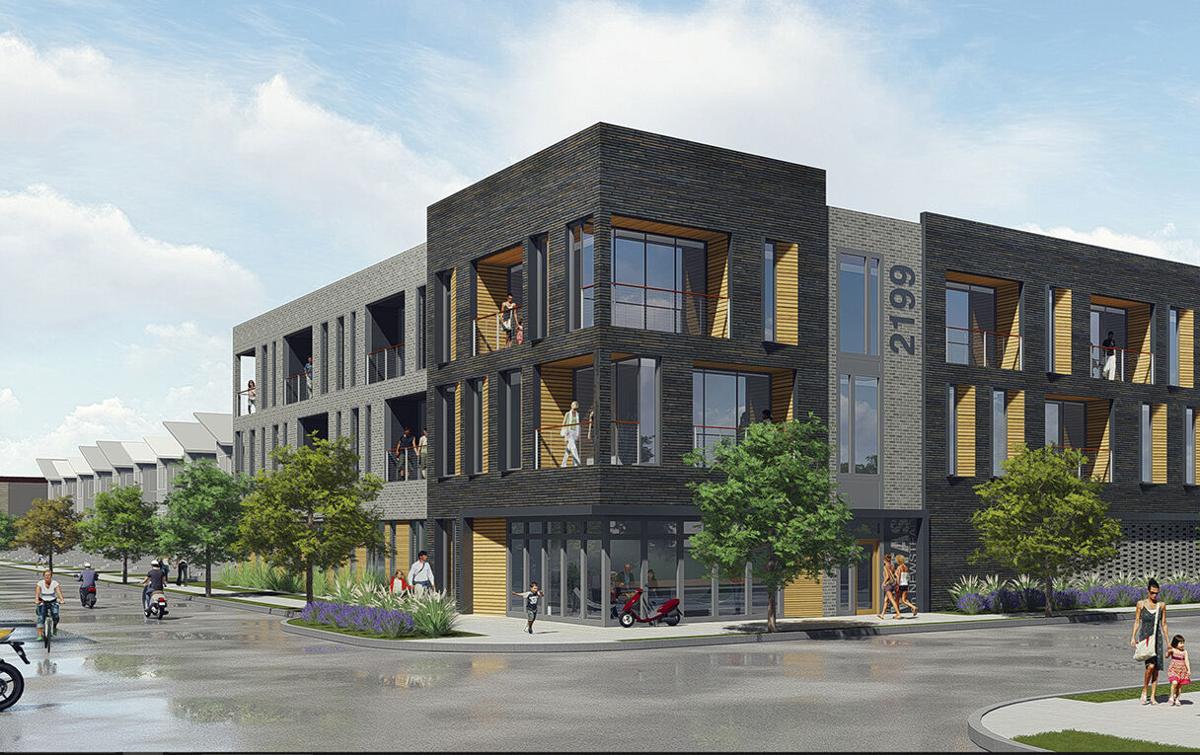 Union At The Grove - which is comprised of six individual buildings on Hunt, Vista and Norfolk Avenues, between Newstead and Taylor Avenues, just east of Kingshighway – is being developed by Green Street St. Louis. 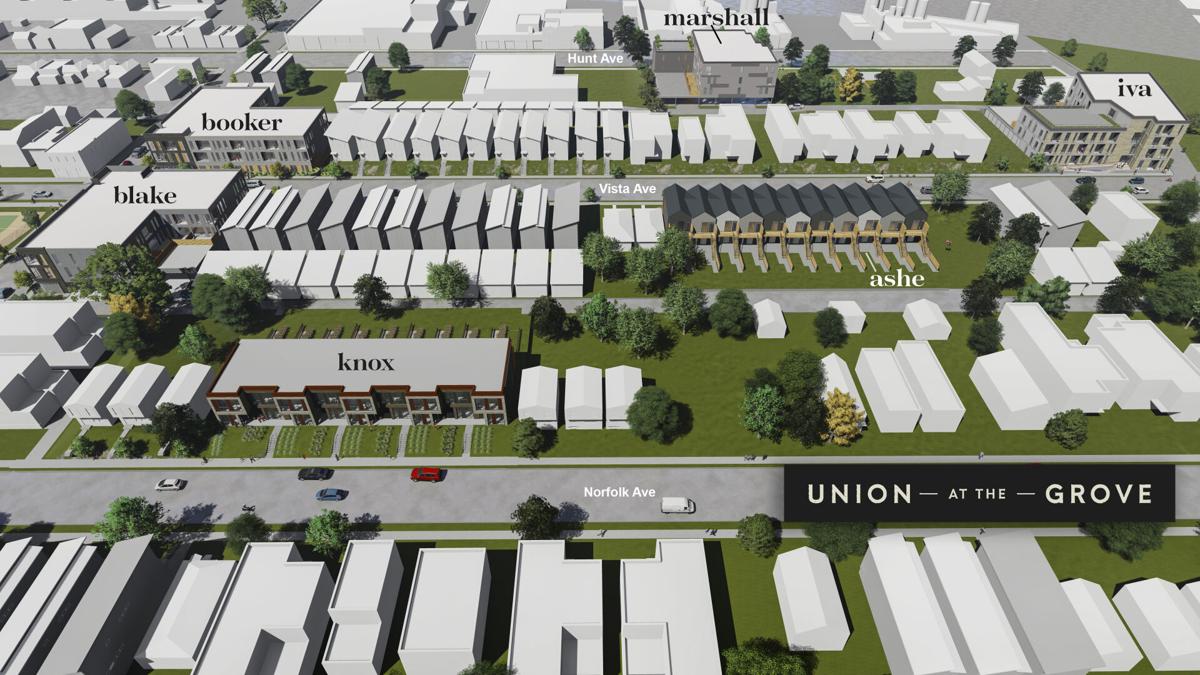 Union At The Grove - which is comprised of six individual buildings on Hunt, Vista and Norfolk Avenues, between Newstead and Taylor Avenues, just east of Kingshighway – is being developed by Green Street St. Louis.

Building on continued momentum in a central part of St. Louis, a  housing project will bring attainable housing with more than 160 units — more than 80 of which will be workforce-targeted rents — to the Forest Park Southeast neighborhood.

Union At The Grove comprises six buildings on Hunt, Vista and Norfolk avenues, between Newstead and Taylor avenues, just east of Kingshighway. The complex is being developed by Green Street St. Louis, with support from a group that includes Greater St. Louis Inc., IFF, and Washington University Medical Center Redevelopment Corp., a partnership between BJC Healthcare and Washington University School of Medicine in St. Louis.

“As we focus on inclusive economic growth for our region, the project sends a strong signal about what is being done to begin a resurgence in the central city in St. Louis,” said Valerie E. Patton, chief diversity, equity and inclusion officer for Greater St. Louis, Inc.and president of the Greater St. Louis Foundation.

“By developing housing with attainable rents in a location that helps connect people with jobs and career opportunities, we are showing what transformative, inclusive growth can look like.”

In addition to Union, recent developments highlighting the resurgence in the area include the first fully protected bike and pedestrian infrastructure in St. Louis that will connect the Tower Grove Park and the Shaw neighborhood to Forest Park Southeast and Cortex; continued significant development taking place in and around Cortex itself; the construction of the NGA West headquarters, projected to open in 2025; and additional hundreds of millions of dollars of new and adaptive re-use real estate development underway.

“Union At The Grove is a natural extension of Green Street’s continued commitment to the City of St. Louis and Midtown redevelopment through partnership and community revitalization,” said Joel Oliver, Green Street senior vice president for development.

Approximately 52 percent of the Union’s units will have attainable rents so that health care employees and medical school staff can live near where they work. The units with attainable rates will be blended throughout each of Union’s six unique buildings. Amenities include private entrances, courtyards and walking paths; shared rooftop terraces, balconies, barbecue areas, bike storage, mail and secure package areas. The properties are walking distance from Forest Park, Tower Grove Park, Cortex and the Washington University Medical Campus.

“Social, environmental and economic inequities are recognized as major contributors to health disparities,” says Richard Liekweg, BJC HealthCare president and CEO. “This project demonstrates that health care organizations can play a part in strengthening our neighborhoods and communities.

“Having new, attractive and attainable housing adjacent to our academic campus where some 20,000 employees work will facilitate access to jobs, while also strengthening communities.”

Construction was set to start Feb. 1 with an official groundbreaking ceremony targeted for the spring. The project did not use federal or state tax credits or incentives and is applying all funds from the 10-year tax abatement it received into the newly formed Newstead West Community Improvement District for the purpose of making infrastructure improvements that would otherwise not be completed. These improvements include: