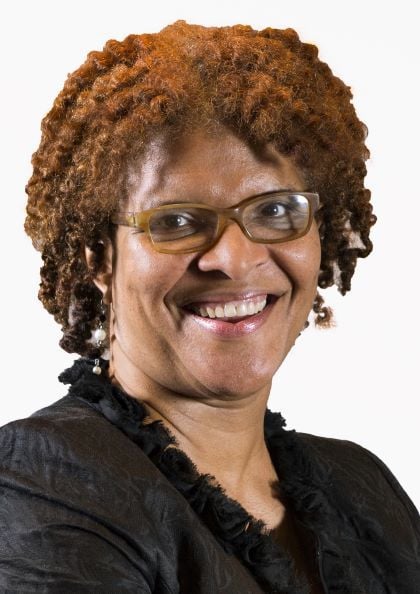 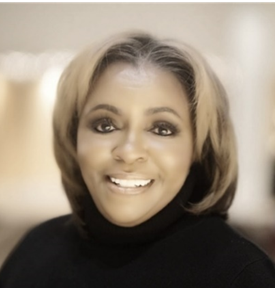 In the midst of all the toxic stress and trauma that black people live with daily and that has been intensified in recent weeks, it is disappointing that the St. Louis Post-Dispatch has decided to add to the toxicity by printing the editorial of Tod Robberson, titled “Why execute a $7 Million Parking Services Contract, Then Suspend Parking Services,” without any regard for the facts and seemingly designed only to besmirch a black woman-owned business, Hudson and Associates, LLC, and its owner, Shelia Hudson.

It is clear Robberson wanted readers of the editorial to draw negative conclusions from his unfounded innuendos. The purpose of this writing is simple: to put forth the facts. As legal counsel for Hudson and Associates, I have direct knowledge of her celebrated journey from employee to subcontractor to prime contractor over a period of 11 years.

St. Louis Treasurer Larry Williams made the decision to outsource certain parking services in 2004.  ACS/Xerox State and Local Solutions, Inc., later known as Conduent Incorporated, was awarded a significant portion of the contract for services at that time and then again in 2009. Later in 2009, Shelia Hudson was hired by Xerox as project manager and oversaw day-to-day operations of the parking violations bureau until 2012. Her duties included managing the call center, ticket payment processing and responding to citizens’ ability to contest tickets.

Through her company, Hudson and Associates, in 2012 Hudson transitioned from being an employee to a subcontractor of Xerox and another enterprise. Her company performed maintenance, collections, dispatch and boot enforcement services from 2012 to 2013.

The parking services were put out for re-bid in 2013. Xerox was awarded the contract for an integrated solution for the entire on-street operations and reengaged Hudson as its subcontractor.  This time the scope of Hudson and Associates’ services were expanded such that they performed 90% of the contracted services awarded to Xerox from 2013 to 2019, which included staffing and managing the entire on-street parking operations.

In 2019, with the Xerox agreement nearing expiration, the parking services were put out for bid. Hudson, now having had 10 years of direct experience, decided to respond to the RFP as a prime contractor. Hudson’s years of hard work, of learning the industry and of preparing herself for success, put her in a position to be selected as prime contractor.

Is not such a success story exactly what minority and women participation programs are designed to achieve – i.e., to build the capacity of minority- and women-owned companies so that they can grow and compete on their own?

The campaign contributions to Tishaura O. Jones by Hudson and Associates and Shelia Hudson were made over many years across campaigns for a variety of offices. To imply that one contribution was made in exchange for one contract is disingenuous at best. Hudson is a person of the highest of integrity and would not have excelled in her business to the point she finds herself today had she been anything else.

It is unfortunate that in 2020 a black woman cannot be seen as qualified, as having earned her seat at the table, but rather as only having been selected in exchange for money. It saddens me that no homework was performed before Robberson wrote the editorial and before the Post-Dispatch chose to publish it. Had that occurred, it would have been obvious that Hudson and her company have ascended to where they are due to preparation, hard work, perseverance and a passion to provide services that exceed client expectations. Hudson and Associates earned and deserves the contract.

Is the bigotry of low expectations so pervasive that it is unimaginable that a black woman can excel to a position of leadership on her own accord? That is what Robberson’s editorial wants you to believe. But that is not the narrative to be shared. The narrative to be shared is one of black excellence. Shelia Hudson and Hudson Associates prepared themselves to excel and did so. Why is that not enough? Why is that not something to be celebrated?