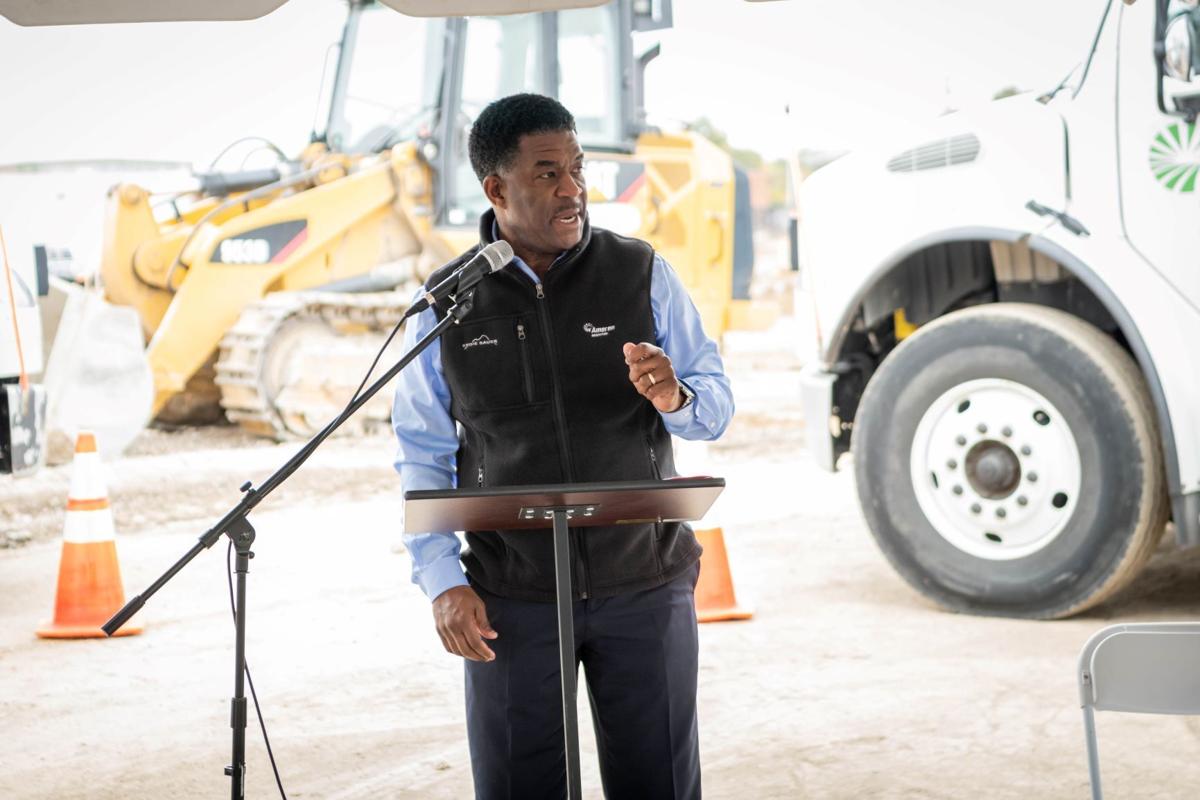 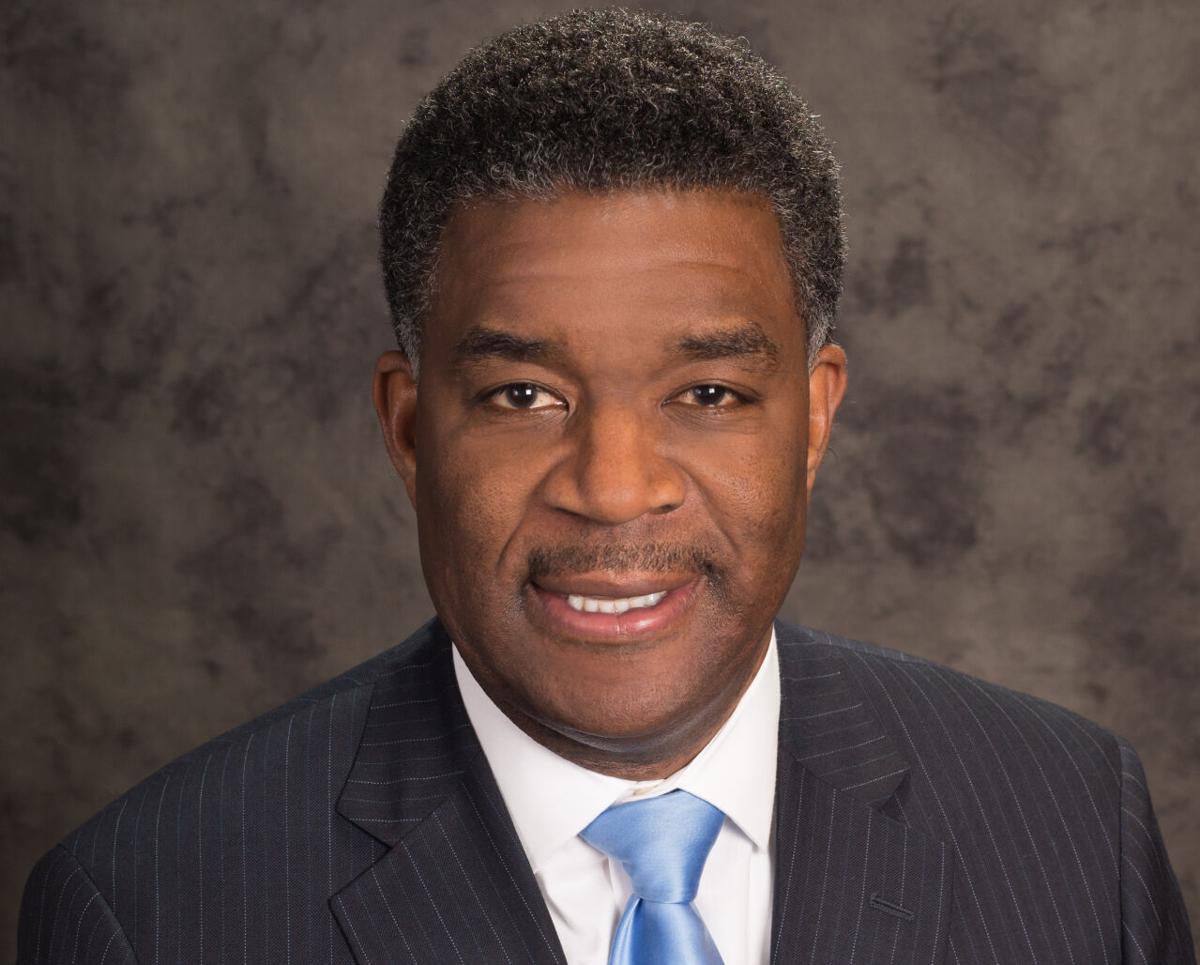 Patrick Smith, Sr. has been named vice president of economic, community and business development at American Missouri. Smith has been with Ameren for 36 years in progressively responsible leadership roles and became an officer of the company in 2016.  Smith, a native of East St. Louis, holds a bachelor of science in industrial and organizational psychology and an executive MBA from Washington University.

He joined the company in 1985 as a meter reader and also worked several years as a journeyman lineman, building and maintaining the electrical distribution system. He is active in the community and passionate about youth sports.  He sits on several boards and committees including United Way, College Bound StL, Heartland STL Black Chamber of Commerce, and the American Cancer Society.