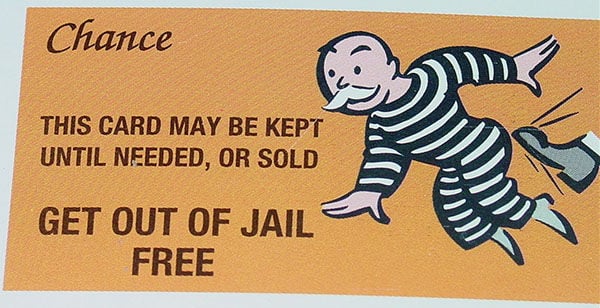 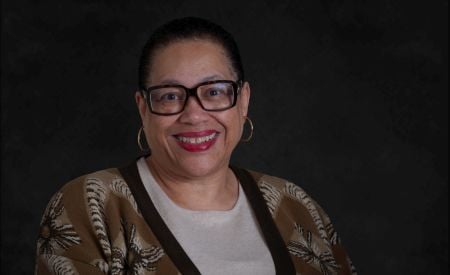 A bill signed on November 1 by President Donald Trump sealed an unfortunate fate for consumers seeking financial justice. By signing H.J. Res. 111, both the president and Congress have together knocked down consumer protections to favor financial businesses and corporations.

In Washington-speak, it’s about a rule that ends mandatory or forced arbitration. CFPB’s rule was as simple as it was basic: Consumers who have been similarly harmed by the same lender or creditor ought to have their own day in court – together.

Like the board game Monopoly, the president and Congress have given financial services firms a “get-out-of-jail-free” card.

But the problems consumers face in personal finance is not a game. By their actions, those entrusted with leadership in the federal government betrayed their oaths of office to serve the public. Instead, they are serving private interests and profiteers who exploit consumers with deceptive and unfair practices.

Before the president’s signing of the ill-advised resolution, Richard Cordray, the ever-embattled director of the Consumer Financial Protection Bureau (CFPB), made a personal appeal on behalf of America’s consumers.

“This letter is not about charts or graphs or studies,” wrote Director Cordray to President Trump. “Instead it is simply a personal appeal to you, asking you to uphold this rule. … [T]his rule is all about protecting people who simply want to be able to take action together to right the wrongs done to them.”

“When people are wronged or cheated, they deserve the chance to pursue their legal rights,” added Cordray.

An arbitration study by the CFPB found that arbitrators rule in favor of the company more than 9 times out of 10. For years, creditors and financial institutions buried forced arbitration clauses in the fine print of agreements. If a consumer could not resolve a financial dispute directly with the company, the only alternative was to take the dispute to arbitration.

With forced arbitration, consumers forfeit their right to seek legal redress. And as the financial institution or creditor selects and pays the arbitrator, the deck is stacked against consumers.

It is also noteworthy that every major bank supported repealing the arbitration rule, as did the U.S. Chamber of Commerce.

In addition to the CFPB, the American Legion, the Military Coalition, AARP, civil rights groups, some elected officials and others stood with and for consumers.

In the aftermath of the president’s actions, consumer advocates let loose their wrath.

“President Trump had a clear choice to make today, between Wall Street and the rest of us,” said Amanda Werner on behalf of Public Citizen and Americans for Financial Reform. “He chose Wall Street.”

“This law lets companies force consumers into a secret arbitration system rigged against them – discouraging claims and allowing companies like Wells Fargo and Equifax to hide widespread consumer abuse,” added Melissa Stegman, a senior policy counsel with the Center for Responsible Lending.

There is nothing great about shafting consumers who only want to be treated fairly in the marketplace. This latest Washington scenario blatantly ignores why the CFPB was authorized in the Dodd-Frank Wall Street Reform Act.

At a time when millions of people lost their homes and family wealth to foreclosures, the CFPB was created to be the nation’s first-ever federal agency pledged to financial fairness in a range of lending and credit concerns. For Blacks and Latinos who are frequently targeted by deceptive and predatory lending, CFPB’s creation was a particularly important development: people of color bore the brunt of the foreclosure crisis’ lost wealth.

People who filed complaints with CFPB about deceptive and illegal financial practices found financial relief with their government’s support: Over the last six years, more than 29 million Americans have received nearly $12 billion, thanks to efforts of Director Cordray and his staff.

These figures are not just a sign; they are proof that efforts to right the many financial wrongs suffered by everyday people have delivered real relief. Considering how complicated financial transactions can be, CFPB’s existence has reassured the nation that the pursuit of financial fairness is at work.

The story of forced arbitration highlights the importance of the CFPB and why it must remain a champion for consumers.

Charlene Crowell is the communications deputy director with the Center for Responsible Lending. She can be reached at Charlene.crowell@responsiblelending.org.