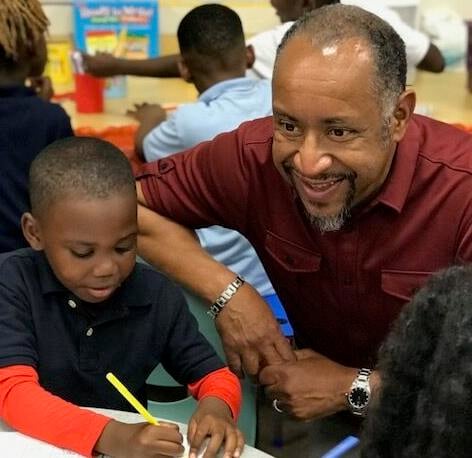 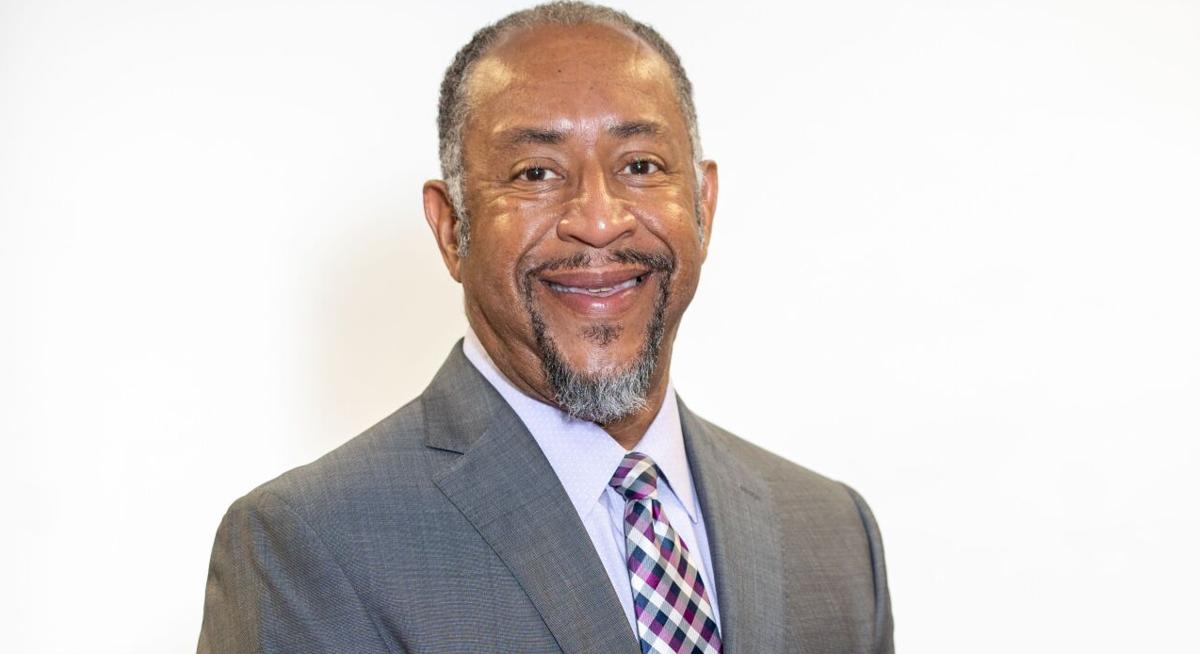 East St. Louis School District 189 was in a state of chaos in 2011 when Arthur R. Culver was appointed superintendent. The district, with about 7,300 students at the time, had failed to meet state standards for nine years under the “No Child Left Behind Act.” Only 60 percent of its students met or exceeded state performance standards.

Additionally, the district’s administration cost was higher than any other school district of similar size, taking up 8.7 percent of its budget, compared to the statewide average of 3.5 percent.

By May of 2011, the Illinois State Board of Education had taken control of the school district. Culver was approached by Illinois education officials who were interested in him becoming the liaison between the state and District 189.  In an interview with The Beacon that year, Culver described how he “fell in love” with the district.

"I'm motivated by challenges and by things that other people either can't do or don't want to do. The longer I was here, the more I was reminded of why I went into education: to make a positive difference in the lives of students who are from high-poverty backgrounds and are not being successful in school,” he said.

On Friday, November 5, Culver will be recognized as the 2021 Lifetime Achiever at the St. Louis American Foundation’s Salute to Excellence in Education Scholarship and Award Virtual Gala.

Culver said he is “deeply honored” to be recognized, adding that it’s an honor he shares with many people.

“I know the difference that a good education can make in a child's life.  I know it truly takes a village to raise a child - no one person can do it all,” he said.

Culver, a former Champaign, Illinois school superintendent, had established a reputation as a “turnaround leader,” in both Illinois and Texas where he served in public education as a teacher and administrator for more than 30 years.

"Art Culver's willingness to embrace a challenge, his leadership and experience implementing systematic change in the Champaign district will be a great asset to the East St. Louis district," Koch said in a written release.

Under Carver’s 10-year leadership, the East St. Louis School District has earned accreditation through 2024.  Additionally, the four-year graduation rate increased by over 13%, the college persistence rate increased by 12%, and the dropout rate decreased by 5% while student academic achievement rates have grown steadily.

Financially, the school district has gone from concerns about having enough funds to make payroll in 2012 to now having the state’s highest designation for financial stability.

Culver is a tireless advocate for changing the education funding formula in Illinois. East St. Louis has one of the highest tax rates in the state. Local funding represents just under 15% of the district’s revenue. In the average Illinois district, local dollars make up nearly 70 percent of the budget. Educational experts have often cited East St. Louis as one of the very worst models in the country for students in poor districts.

The 34th Annual Salute to Excellence in Education Scholarship & Awards Virtual Gala Weekend will be celebrated online as a free virtual event Friday, Nov. 5, 2021, 7pm at stlamerican.com, The St. Louis American’s Facebook page and YouTube channel. For additional details on how to participate, please visit givebutter.com/SaluteEdu