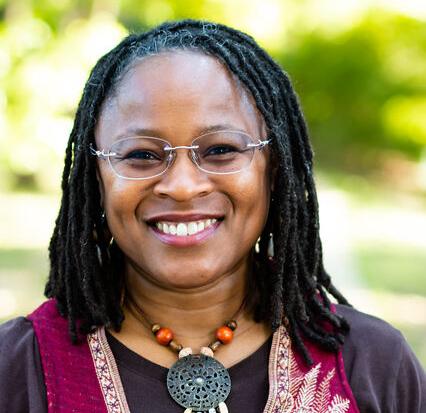 Reverend Gabrielle Kennedy, pastor of Buren Chapel AME Church in Herculaneum and director of the nonprofit Faith & For the Sake of All 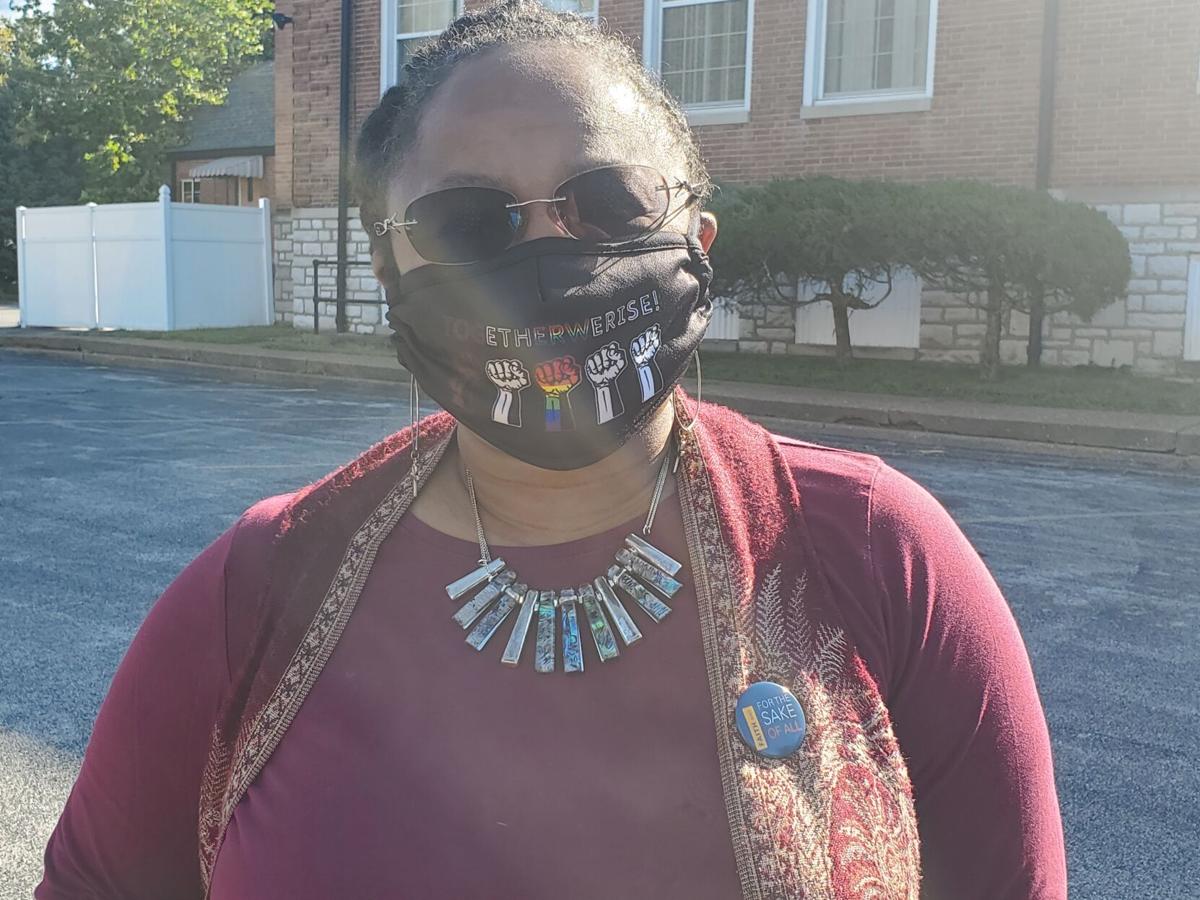 “Religious institutions should stay out of politics.”

This was the finding of a Pew Research Center poll released late last year. The survey showed that 63% of Americans believe that houses of worship should avoid political matters.

Of course, the survey was released before the global coronavirus pandemic. It was before a survey, commissioned by the NAACP earlier this year, showed that 80% of African Americans rated President Trump’s response to the outbreak negatively.

An election in less than a month will determine who will steer the country through this health crisis. The coronavirus is infecting and killing Black and Brown people disproportionately. Every political, medical, and institutional resource is needed to slow the spread of COVID-19. Considering these challenges, is this the time for the church, especially the Black church, to abstain from politics?

Reverend Gabrielle Kennedy, pastor of Buren Chapel AME Church in Herculaneum, director of the nonprofit Faith & For the Sake of All (FFSOA), doesn’t think so. Kennedy points to the “Great Commission” outlined in Matthew 28:16-20, where Christians are compelled to go out into the world as missionaries.

“That’s very much a part of the mission: going out and talking and preaching and meeting folk where they are,” Kennedy said. “Jesus brought politics into the church. So, there is no topic that we can’t bring into the church because we are affected by all of it.”

Kennedy, who was born and raised in North St. Louis, spent more than 25 years with her husband Wayne and their two children (ages 17 and 26) in the Kansas City area. In secular life, Kennedy mostly worked as a Medicaid insurance appraiser. She specialized in outreach services for individuals and businesses. That experience, she said, is similar to what she does now as director of FFSOA.

“My job was always about making sure people got their benefits,” she said. “It was about meeting them where they were. It required that I build relationships with people who were serving the same folk we were serving. It also required a certain amount of finesse because we had to market people through other organizations and other services.”

FFSOA was founded after Washington University professor Jason Parnell and a group of researchers released the “For the Sake of All” report in 2014. The project highlighted disparities in the health and well-being of African Americans in St. Louis. FFSOA is a collaboration of diverse individuals determined to use the church and its platforms to aggressively address health, education, and economic inequalities. Those overarching areas overrule any notion that churches should avoid politics, Kennedy said.

“We don’t feel like we have a choice,” she said. “These elections are going to affect every one of those areas. It’s a once-in-a-cycle opportunity for us to affect the change that needs to happen in our communities. Our job is to advocate, to be the bullhorn for the voice of the people. That’s why we have to do this.”

Kennedy shared her personal journey to discovering her activist voice. She relocated to the St. Louis area, South County to be exact, around the time Mike Brown was gunned down by a Ferguson policeman. She recalled being ashamed of her initial response.

“My first personal response was: ‘well, what did he do to make those people shoot him?’ But after sitting on that and reflecting and seeing what the young people were doing, I realized this is not right,” she said.

“I had to ask for forgiveness and lament. I saw the error of my own ways; I drank the Kool-Aid. And from that moment on, my commitment was: ‘whatever I can do to dismantle racism, to make our community a decent place, a healthier place for everybody, that’s what I was going to do.’”

In the beginning, FFSOA was comprised of predominantly white congregations. The organization wanted allies within the Black community, Kennedy said, but didn’t know exactly how to build those relationships. She was initially hired as a congregational coordinator to help engage the black community. It wasn’t easy. Black people, Kennedy noted, are sick of studies that go nowhere. They want action.

“You can’t go to Black folk and say, ‘Hey, guess what? There’s racism in St. Louis,’” she said. “They don’t want to hear that. They know that. We decided to respond with action, and we had to do that with Black congregations specifically.”

“Voter registration hits all three of our tenets: education, economics and health,” she said. “Those decisions are going to absolutely hit everyone. It’s our job to empower people so they can speak for themselves and do for themselves.”

FFSOA walks that fine line between informing voters without endorsing candidates. In the end, Kennedy said, it’s about helping people gain influence over their lives, conditions and environments.

“I’m hoping that what comes out of this is a willingness and ability to take control. If people can’t define what they need and what’s acceptable, then we’re probably not having the right conversations,” she said.