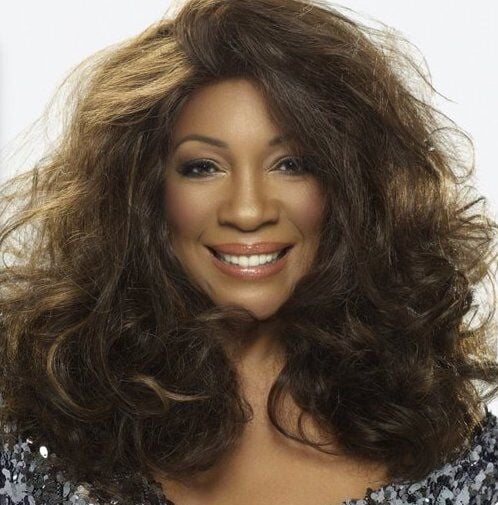 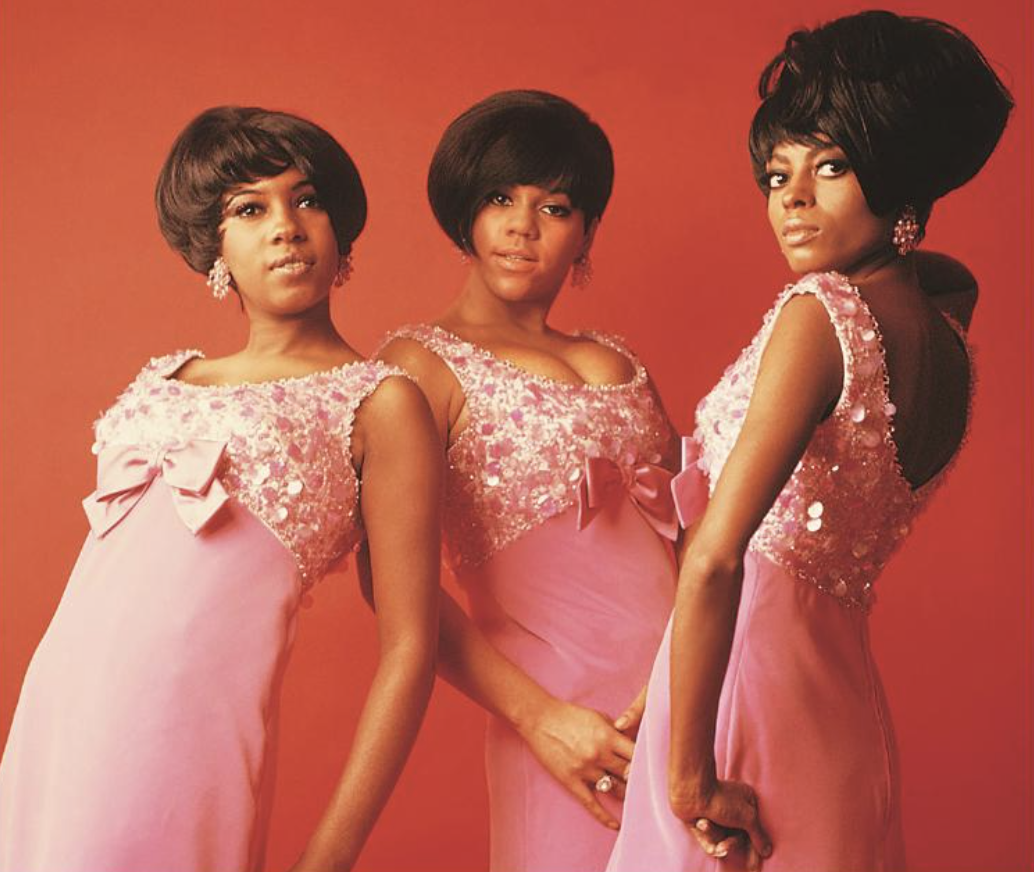 Mary Wilson, Florence Ballard and Diana Ross, known collectively as The Supremes.  Wilson died Monday, Feb. 8 at the age of 76.

Motown (Jan. 21, 1961), the world is mourning her death. Wilson died on Mon., February 8 at her home in Henderson, Nevada, just outside of Las Vegas. The singer, best-selling author, motivational speaker, businesswoman, former U.S. Cultural ambassador, mother and grandmother was 76. A cause of deat has not been released.

“I have so many memories of our time together,” fellow founding Supreme Diana Ross said of Wilson in a statement posted on Facebook, Instagra and Twitter.

Ross is now the sole surviving member of the original trio that helped Motown represent the soul of America when they delivered the first of anastonishing 12 No. 1 hits — five in a row in the span of 1964-1965.

“The Supremes will live on in our hearts,” Ross added. Wilson, Ross and

Florence Ballard (and ater Cindy Birdsong and Jean Terrell) epitomized grace, elegance, glamour.  They were among the collective of artists under the groundbreaking Motown label that simultaneously combated racist stereotypes with their representation of African Americans and changed the landscape of popular music throug unparalleled talent from both the performers and songwriters.

Urban League honor “Today everybody wants to be a star, but in the 1960s as a Black person that wasn’t something that was on your mind,” Wilson told The St. Louis American in 2016, ahead of receiving a Lifetime Achievement Award from the Urban League of Metropolitan St. Louis’ Salute to Women in Leadership Gala. “You were just really trying to be considered a human being and a citizen.”

Born March 4, 1944 in Greenville, Mississippi, Wilson was the eldest of three children born to Sam and Johnnie Mae Wilson. The Wilsons were among the millions of Black families that migrated north to search for a better life and escape the racial terror that was the constant reality for so many in the south.

Wilson spent a brief portion of her childhood in St. Louis, and later Chicago, before moving to Detroit to live with her aunt Ivory “I.V.” Pippin and uncle John L. Pippin. She was reunited with her mother and siblings in Detroit at age 9.

The memories Ross endearingly spoke of originated in Detroit’s Brewster-Douglass Housing Projects in the late 1950s. Back then, she and Wilson, like so many of their peers, were youngster with a passion for music.

“As a young girl I never thought what we were doing was anything special,” Wilson said. “Now I know it had to be [special] for the world to still be appreciating it, enjoying it – and for us to continue to be honored for it.”

Before they were The Supremes, they were a teen quartet known as The Primettes. The group was created to be the female counterpart to a group of male singers known as The Primes. The original members included Florence Ballard, Betty Mc-Glown, Ross and Wilson.

The Primettes visited the Hitsville USA recording studio daily after school hoping to leave enough of an impression on Motown founder and president Berry Gordy to join his artists in the label everyone felt was destined for stardom.

Their resolve was strengthened when Paul Williams and Eddie Kendricks of The Primes teamed with Otis Williams & the Distants and formed The Temptations.

Gordy agreed to sign The Primettes under two conditions:

They had to graduate high school and the group’s name had to go. On Jan. 15, 1961, they were christened The Supremes, and within a week inked a deal. Shortly after, the quartet became a trio that was among Motown’s greatest musical attractions, contributing immeasurably both to music and popular culture. “The Supremes were always known as the ‘sweethearts of Motown,’” Motown founder Berry Gordy Jr. said in a statement on Wilson’s death.

“After an unprecedented string of No. 1 hits, television and nightclub bookings, they opened doors for themselves, the other Motown acts, and many others. Mary Wilson was extremely special to me. She was a trailblazer, a diva and will be deeply missed,” Gordy said.

Songwriter Brian Dozier, who wrote hits for Motown as part of the iconic Holland-Dozier-Holland, referred to Wilson as the anchor of the group.

“She was the glue that kept the Supremes together when we had problems in the studio,” Dozier told Rolling Stone. “We had times we used to argue about the songs or whatever parts we should sing. She would always look at the big picture and try to get everyone to settle down and do the job.” Wilson had the distinction of being the only Supreme who was there from the beginning until the end. The Supremes disbanded in 1977.  She went on to embark on a solo career, raise three children, write four books and use her celebrity to promote humanitarian causes. In 2019, Wilson appeared on the 28th season of the ABC Network hit “Dancing With the Stars."

“Singing was a hobby,” Wilson said. “My two friends and I never could have imagined that 50-some years later that would be known all over the world because of a gift from God.”