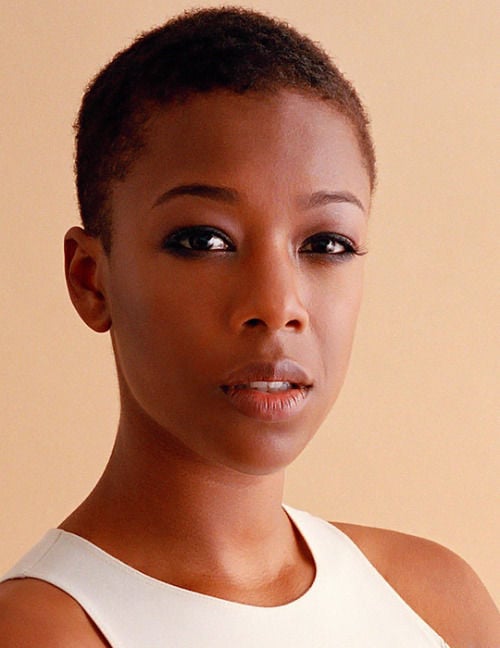 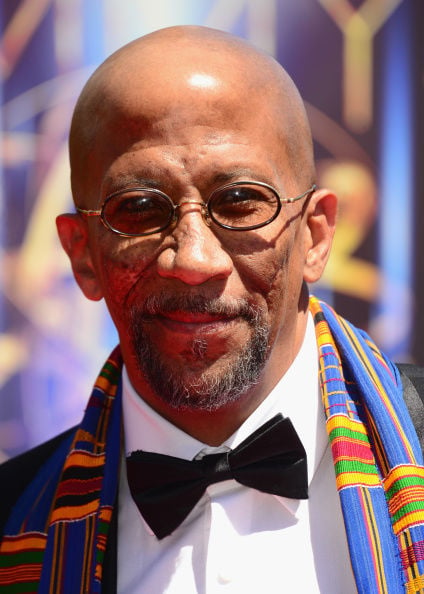 “Justice requires the right relationship,” said Pastor F. Willis Johnson of Wellspring Church. “It requires us to reach across those areas of difference to find authentic connection. It requires us to hear one another.”

A handful of television stars will converge in Ferguson for a groundbreaking social justice project, aimed at using theatre to bridge the growing divide between law enforcement and local communities. The Brooklyn-based social impact company Outside the Wire will premiere “Antigone in Ferguson” at The Center of Social Empowerment in Ferguson, Missouri on Saturday, September 17.

The project will present dramatic readings of Sophocles’ “Antigone” – an ancient Greek tragedy about what happens when personal conviction and state law clash, and violence ensues.

The Ancient Chorus element of the production will be performed by the Phil Woodmore Singers, a gospel group including members of the St. Louis Metropolitan Police Choir, Trinity Community Church Choir, Wellspring Church Praise Team and Center for Creative Arts.

Sophocles’ “Antigone” is an ancient Greek tragedy about a teenage girl who wishes to bury her brother, Polyneices, who recently died in a brutal civil war. Creon, the new and untested king, has ruled that Polyneices’ body must remain above the earth. Anyone who breaks this law will be put to death.

Antigone openly and intentionally defies his edict, covering her brother’s body with dirt and publicly declaring her allegiance to a higher law, one that transcends that of the state – the law of love. Creon is then forced – by his own political rhetoric, and by the fragile social order that he has barely begun to establish since the civil war – to make an example of his niece by sentencing her to death. In the process of following through with his own decree, Creon loses everything: his son, his political office, and the social order he struggled so hard to defend.

At its core, “Antigone” is a play about what happens when personal conviction and state law clash, raising the question: When everyone is right (or feels justified), how do we avert the violence that will inevitably take place?

“Antigone in Ferguson,” developed by Outside the Wire, is led by director/translator Bryan Doerries, with the partnership of the PopTech Institute and The Center for Social Empowerment at Wellspring Church. This production is co-presented with the Onassis Foundation USA.

“In order to heal what divides our neighborhoods, communities, cities and nation, we must collectively acknowledge our shared humanity and approach each other with humility and compassion.”  Doerries said.

“ By performing Sophocles’ ‘Antigone’ for diverse audiences in Ferguson, our goal is to create a safe space for people to stand up, speak their personal truths, and feel respected and heard.”

The evening’s events are created for diverse audiences composed of concerned citizens, members of faith communities, city officials and law enforcement. The goal is to generate powerful dialogue after the readings within these communities to foster compassion, understanding and positive action.

“That’s what this event is all about,” Johnson said. “Letting the art of the past speak to us today so that we can connect with one another.”

“Antigone in Ferguson” will take place at The Center of Social Empowerment 33 S. Florissant Rd. in Ferguson, Missouri on Saturday, Sept. 17. There will be two performances taking place at 5:30 p.m.  and 8:30 p.m.  Performances are free and open to the public (limited seating available) with donations accepted. For more information, visit www.centerforsocialempowerment.com or call (314) 256-9123.