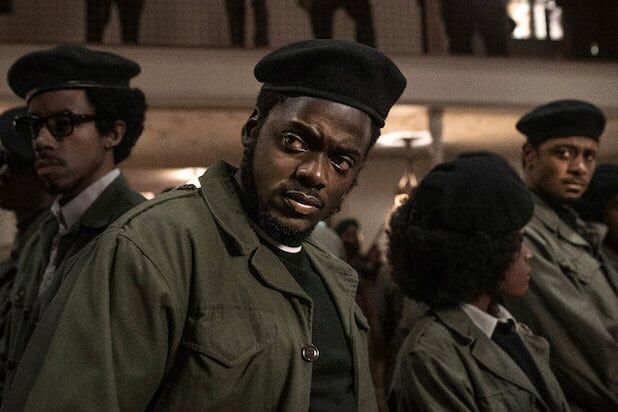 Daniel Kaluuya earned a ‘Best Supporting Actor’ Golden Globe nod for his performance as Fred Hampton in ‘Judas and the Black Messiah,’ which opens in theaters and streams on HBO Max starting Friday, February 12. 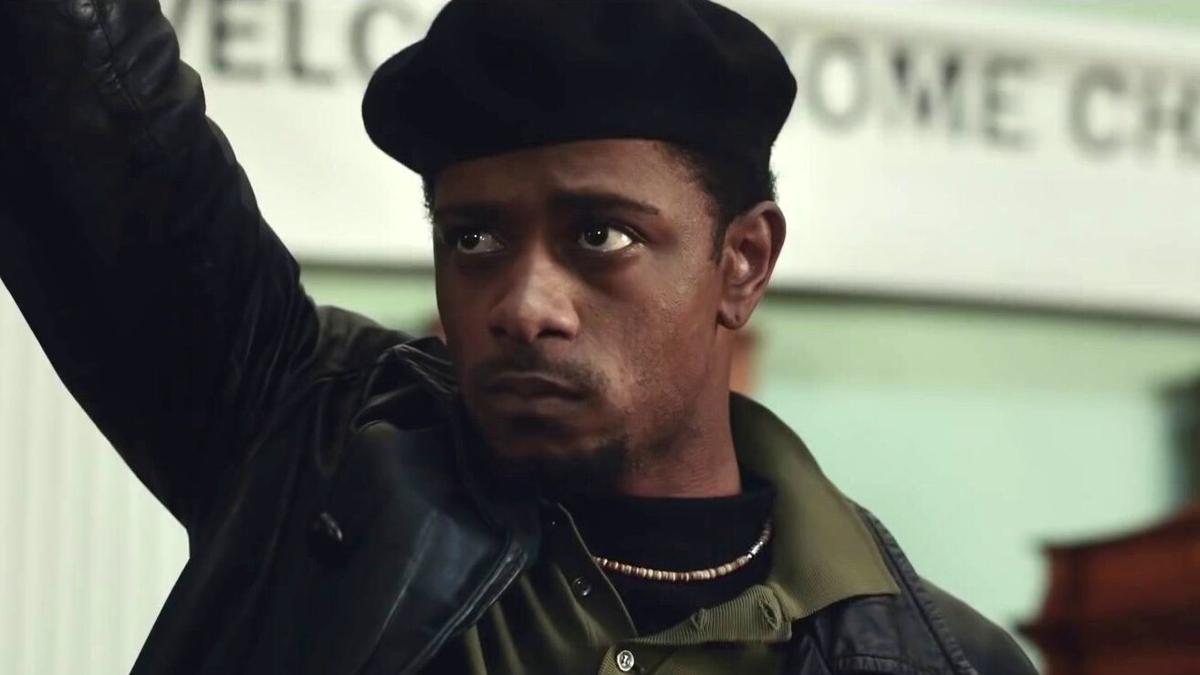 As the title implies, filmmaker Shaka King’s “Judas and The Black Messiah” opts to illustrate the systemic betrayal of Fred Hampton as opposed to a traditional biopic with his late 1960s period drama.

Through a meteoric rise as Chairman of the Illinois Chapter of the Black Panther Party, Hampton was on pace to ascend to the Mount Rushmore of Black social justice/Civil Rights icons and fill the void in leadership left by the assassination of Rev. Dr. Martin Luther King Jr.  Instead, the following year after King’s death Hampton became yet another casualty of those determined by any means necessary to prevent America from pivoting towards racial equity.

Inspired by true events, Shaka King and screenplay co-writer Will Berson (writers/producers Kenny and Keith and Lucas helped develop the story) uses “Judas and the Black Messiah” to offer context to the mistrust of law enforcement within the Black community. It’s a feeling that resonates more than a half-century after the turn events that the film depicts take place.

Those familiar with Black History know how Hampton’s story ends. But an element of surprise is successfully pulled off by telling the story through the eyes of Bill O’Neal, an FBI informant that set the wheels in motion for the culminating tragedy of the story.

“A badge is scarier than a gun,” O’Neal says to his FBI handler, driving home the intention of the film from the very beginning. “Any [n-word expletive] on the street can get a gun. You got a badge, it’s like you got a whole army behind you.”

Since O’Neal is front and center for “Judas and the Black Messiah,” audiences will not be granted a back story on the root of Hampton’s interest in activism. And unfortunately, O’Neal is underdeveloped as a character to have a such a critical presence within the story. The fear and anxiety of being a double agent are front and center as O’Neal is put in positions that make him afraid for his life. However, the guilt and shame of betraying his people and a movement are noticeably absent.

In all fairness to the film, O’Neal didn’t express those feelings in the rare interviews he granted. But based on his own postscript, it is clear that he was haunted by his choices. Considering the other liberties taken within the film, sprinkling in a bit of humanity within O’Neal’s narrative would have fleshed out the character arc – as well as offset some of the gratuitous violence.

The shortcomings of the “Judas and the BlackMessiah” story are offset by immaculate production value and stellar performances.

Cinematographer Sean Bobbit and editor Kristan Sprague borrow from the best of the Blaxploitation era to create scenic experience and film pace that is true to the era it represents. The music (which earned a “Best Original Song” Golden Globe nomination for “Fight for You” by D’Mile, H.E.R. and Tiara Thomas) captivates in the vein of the Black films of the late 1960s and early 1970s – to the point where the score and soundtrack were as essential to telling the story as a featured character.

The audience is further transported by the stunning portrayals of the ensemble of actors. Led by LaKeith Stanfield as Bill O’Neal and Daniel Kaluuya as Fred Hampton and Dominique Fishback as Hampton’s girlfriend, each and every player makes the most of every moment he or she spends on camera. Kaluuya’s passion and intensity pick up the slack for a less than convincing accent in comparison to his castmates organic delivery – so much so that the performance earned him a Golden Globe nomination for “Best Supporting Actor.” Stanfield should have also been a contender for the award. Perhaps it would have been so if his character had a love interest with the type of chemistry between Kaluuya and Fishback that is impossible to ignore during awards season.

Jesse Plemons is once again effective in his lane of understated but essential supporting character as O’Neal’s FBI handler Roy Mitchell. Martin Sheen’s J. Edgar Hoover is the lone exception in solid performances from Ashton Sanders, Darrell Britt-Gibson, Algee Smith and Lil Rel Howery – who steals the one scene he’s in. Thanks to prosthetics and makeup Martin Sheen is as unrecognizable as his performance is unmemorable.

‘Judas and The Black Messiah’ opens in theatres and on HBO Max Friday, February 12. The film is rated R with a running time of 126 minutes