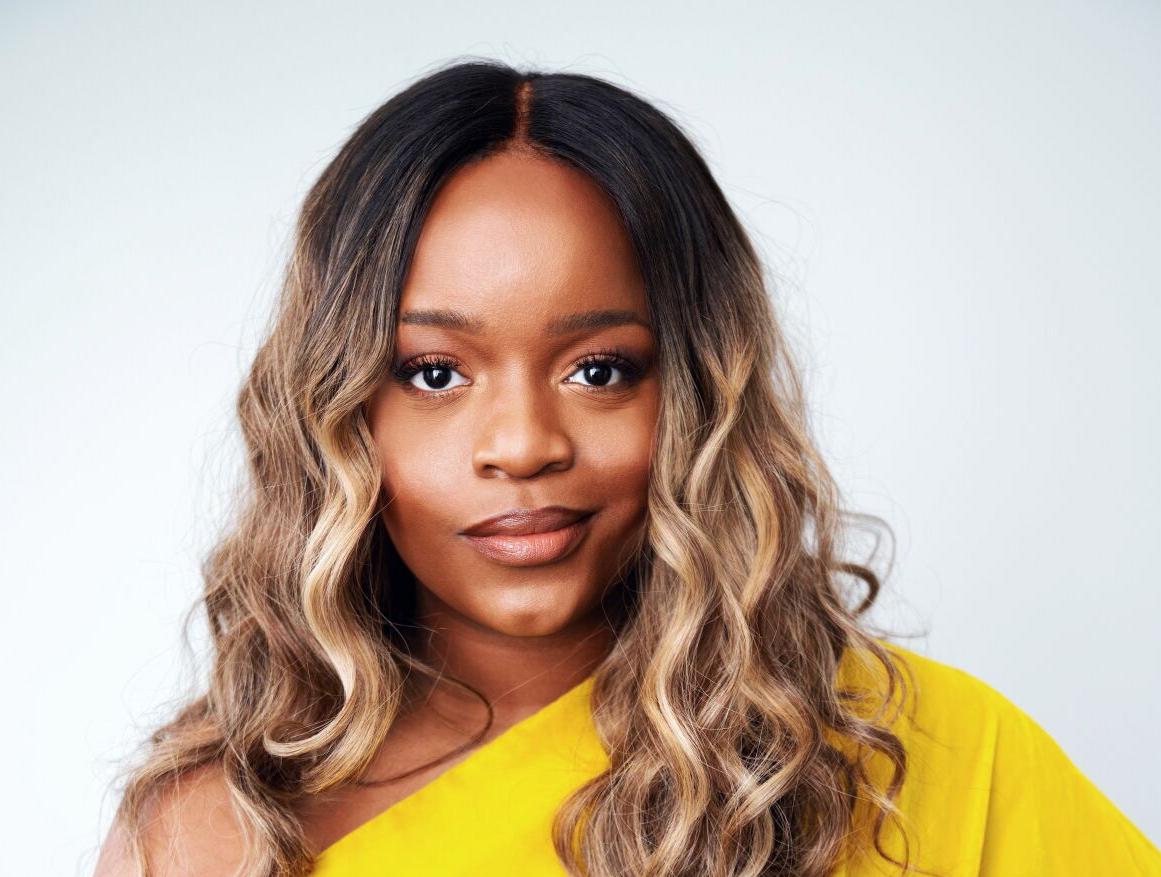 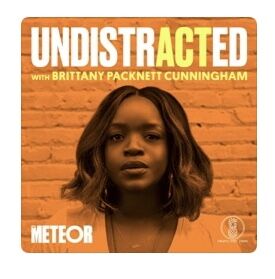 Brittany Packnett Cunningham will be hosting a new weekly podcast for The Meteor called “Undistracted.” The podcast will dive into the news of the day with an unapologetically woman-centered point of view. “Undistracted” will consider the biggest stories through the lens of gender, race, ability, and more while featuring actionable takeaways for audience engagement.

Packnett Cunningham and The Meteor – a collective of activists, journalists, and creators building a new platform focused on modern feminist work – are producing the podcast in partnership with Pineapple Street Studios, award-winning producers of “Wind of Change,” “The Catch and Kill Podcast with Ronan Farrow,” and “Back Issue.”

“It will require radical imagination, joy and power to design the fully just world we all deserve,” said Packnett Cunningham, a St. Louis native. “Together at ‘Undistracted,’ we’ll do exactly that, because we have no time to waste.”

Packnett Cunningham – an MSNBC contributor, 2020 Fellow at Harvard’s Institute of Politics, and former co-host of “Pod Save the People” – came to national prominence during the Ferguson unrest and co-founded Campaign Zero, leveraging her management, communications, policy and equity skillset on broad justice issues from public education to criminal justice.

“Being an executive director, in a seat that is well respected in the community, meant that there were folks in the room who didn’t know anybody who was marching in the streets of Ferguson except for me,” Packnett Cunningham said at the She Leads conference at Washington University last October. “There were so many times where I knew my job was to help translate the frustration and justified anger, the wants and desires of the people on the street that I had audience with.

She said it was her responsibility to use her access to shift the demographics by giving others a seat at the table – to “kick the door open so wide and drag in 10 people who look like you so that the room looks completely different when you’re done.”

Cunningham said part of making that room look different is grooming girls to be leaders.

“We help young girls internalize the wrong messages very early when they exhibit those type of skills,” Packnett Cunningham said. “We tell them that they are bossy and that nobody likes someone who is bossy. That’s not true. We like people who are bossy, as long as they are men. We don’t have a problem with little boys telling everybody what to do on the playground. But as soon as a girl exhibits those skills, we try to redirect her to a much more quiet existence.”

She is a former elementary teacher and education executive. She has held top roles at Teach For America and was a Congressional policy advisor. She served on President Obama’s 21st Century Policing Task Force and the Ferguson Commission, helping lead the country and her community through change during times of tumult.

Packnett Cunningham graced the September 2020 cover of British Vogue and a previous cover of Essence Magazine, been listed as one of Time’s 12 New Faces of Black Leadership, and has been honored by BET, Politico Magazine, Marie Claire, The Trayvon Martin Foundation, Higher Heights and more.  She serves on the Gucci Changemakers Council and the Sephora Equity Advisors Board.  She and her husband live in Washington, DC.

The Meteor also announced “30 Days Till Tomorrow,” a daily Instagram series focused on voting rights and voter suppression in the lives of women, girls and nonbinary people in the 30-day run-up to Election Day.  The series is a mix of documentary-style film, personal storytelling, animation, and art, bringing alive the interaction of race, gender, and a historic election. Throughout the month, the series will include daily calls to action, conversations, and workshops to connect storytelling with solutions, shared widely on The Meteor’s collective members’ platforms.