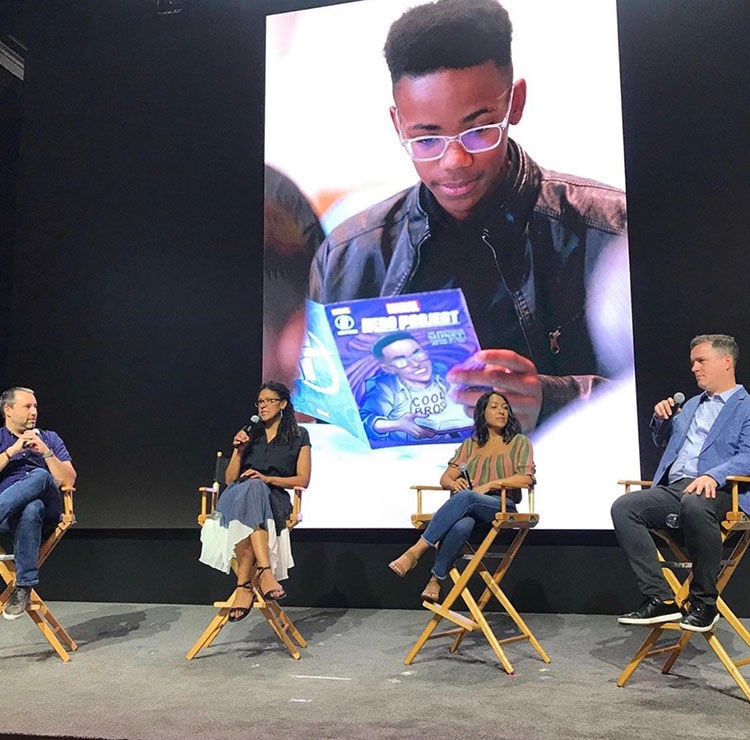 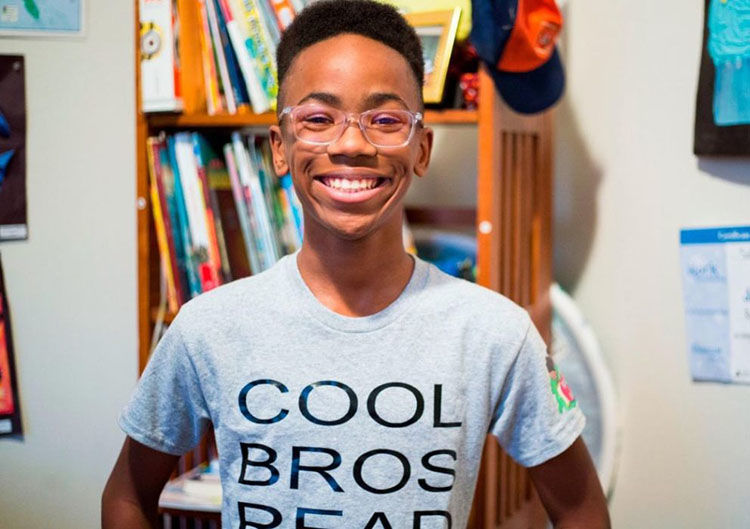 Certified Marvel heroes are few and far between, but St. Louis native Sidney Keys III can claim the title with vigor and excitement. Using his superpower of reading and the ability to bring people together, Keys transports his friends to a world of wonder and encourages exploration of African-American literature.

“When you think of, like, a tall, black boy, most of the time you don't think of reading,” he said.

Keys, the 13-year-old founder of Books N Bros reading club, rising entrepreneur and budding photographer is featured in “Marvel’s Hero Project.” Released on Disney+ in November 2019, the 20-episode series explores the remarkable, positive change several young, real-life heroes are making in their own communities through selfless acts of bravery and kindness.

Keys’ courage to do what he loves in spite of what others say or think – that is, to read – while inspiring other boys who look like him to do the same moved Marvel comics to create a comic book focused on how he makes a difference as a teen entrepreneur.

“[I] would have never imagined being in a comic book,” Keys said. They basically take what I go through sometimes on a daily basis and [put it] into the comic book.”

Over the last two years, Keys has presented over 60 public speaking engagements; has been featured on the Steve TV Show, CNN, and in “The Oprah Magazine”; was named a CNN Heroes Young Wonder; and received a Young Black and Empowered award.

Outside of photography, gaming and reading, Keys is a huge fan of games like Roblox and Minecraft and loves activities like swimming, soccer, basketball, traveling, trying new food and going to the movies.

His goal when he grows up is to become an even more influential entrepreneur and be an example for future young leaders. He looks forward to publishing his own book, continuing to be a philanthropist and giving back to the community.

“Unimaginable fun” is the only way to describe becoming a Marvel comic and watching the story on how you got there come alive on the big screen.

Keys’ episode of “Marvel’s Hero Project” premieres on January 10 on Disney+. The St. Louis watch party for the episode will take place on Friday, January 10 at Innovation Hall, 4220 Duncan Ave. #101. The VIP reception begins at 6:30 p.m., general admission is 7:30 p.m. and the show starts at 8:30 p.m. Entry is free but RSVP is required via booksnbros.com.