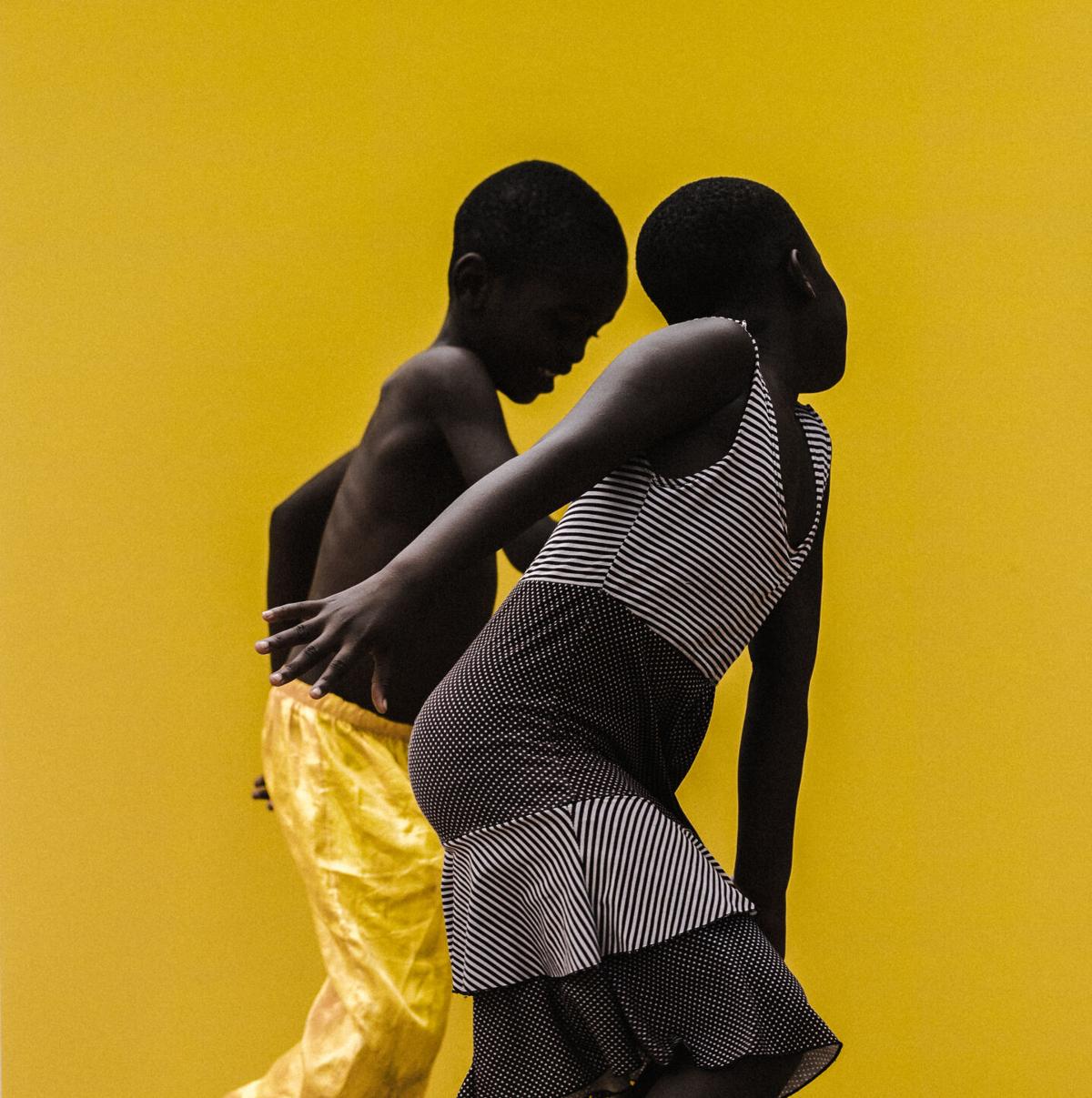 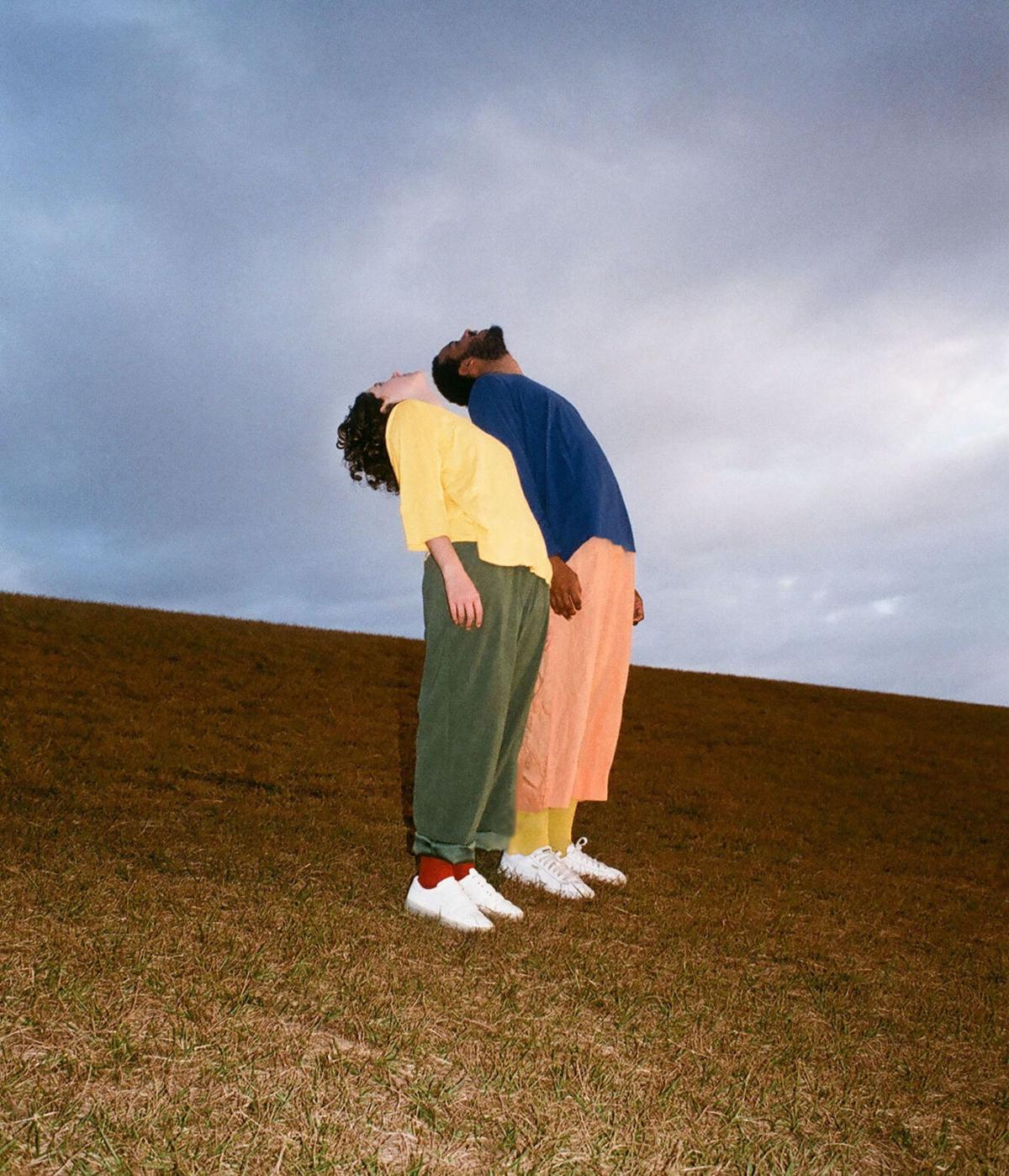 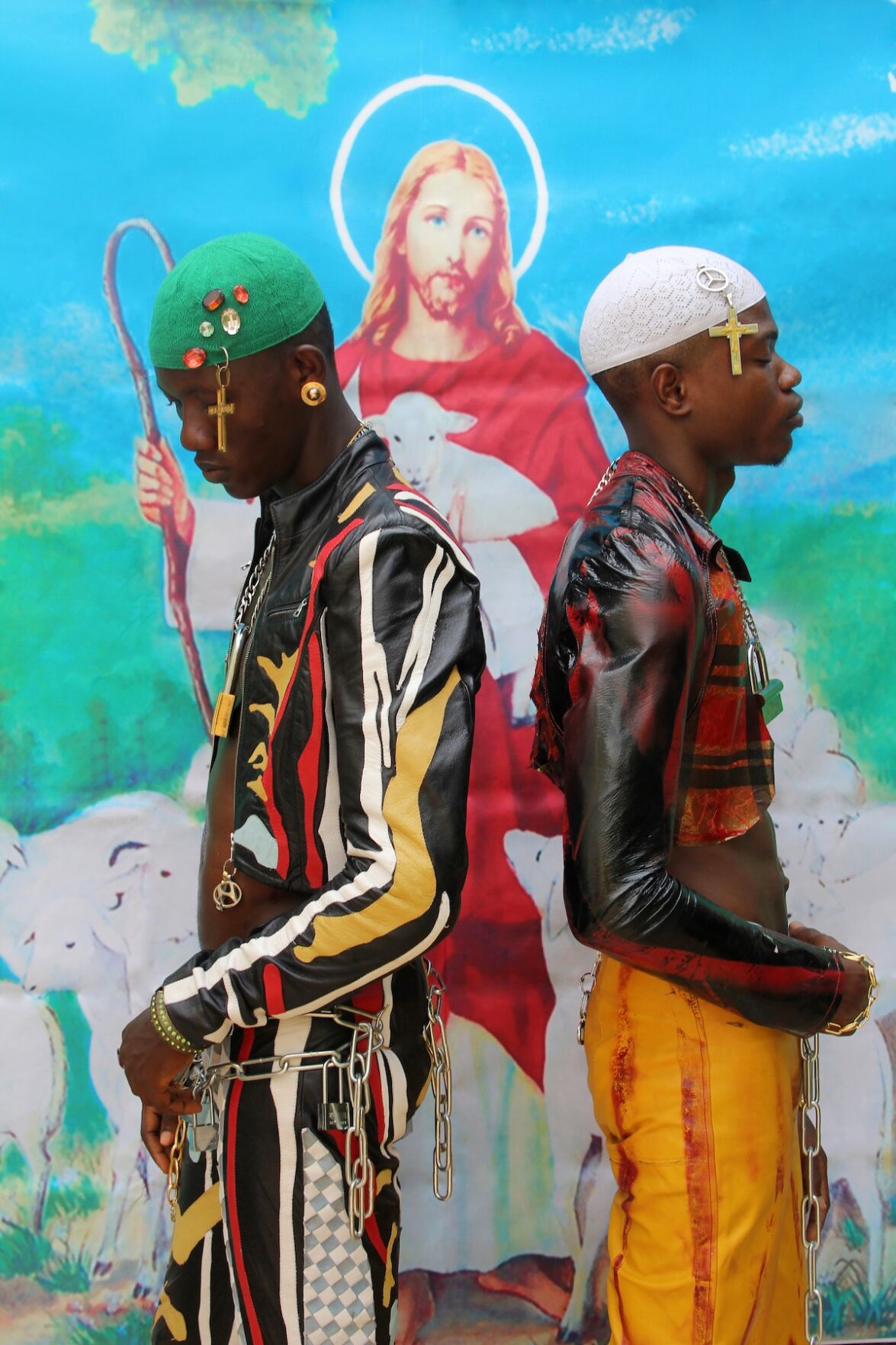 “Just Pictures” is an ironic and mischievous title for a new photography show curated by Antwaun Sargent that Barrett Barrera Projects is presenting at projects+gallery, 4733 McPherson Ave., from September 10 to November 21.

Sargent, a Black writer and critic living and working in New York City, is well aware of the playful irony of the show’s title.

“I am particularly interested in bringing together young image makers who are working between the commercial and conceptual by creating worlds entirely their own; photographers who set their gazes on rethinking the possibility of photography by embracing its boundary-blurring potential, which allows the images to address desire, beauty and being,” Sargent writes.

“The resulting work has an aesthetic all its own and a power that is drawn from the way that the images operate in many different contexts, photographically and culturally.”

When he writes that “the work has an aesthetic all its own,” he means each artist’s body of work. In “Just Pictures,” he has curated a group of photographs with many different aesthetics all their own.

Sargent has written perceptively about the Los Angeles-based African-American photographer Arielle Bobb-Willis in The New Yorker. He wrote about how the complexity of the figuration in her photographs is a way she explores her depression. In an image he chose for this show, two people stand side by side, not touching, both arching backward to look into a clouded sky. It’s a powerful image of being together yet apart, of being somewhere yet focusing on another, distant place, with the use of colors (Earth, sky, mismatched but complimentary outfits) adding a warm, quiet beauty that keeps the image from feeling cold.

Ruth Ossai – who grew up in Yorkshire, England and Nigeria and has done shoots for clients like Rihanna and Nike – also photographed two figures who are together yet apart. She photographed two dramatically costumed young Nigerian men standing back to back, rather than side to side, and both looking down, rather than up. The two men have in common complex symbology: each wears a cap with a dangling cross and a chain with a lock around the neck. They stand before a mural of an incongruously blue-eyed, blonde-haired Jesus Christ holding a shepherd’s crook, which juts up relative to the torso of the young man on the left so that he appears to be the shepherd.

In a third provocative pair of figures, the first generation Ghanaian-American photographer and creative entrepreneur Joshua Kissi, who is based in New York City, photographed a young Black boy and Black girl at play. Again, they are not looking at one another and not touching, but they do interact. Unlike the blank features on the human subjects captured by Bobb-Willis and Ossai, the boy has a grin on his face. We can’t see the girl’s face, but the motion implicit in the twisting of her body suggests interaction and engagement. Kissi photographed them against a mustard yellow wall, and the contrast with the dark tones of the children’s skin renders them nearly as silhouettes.

“Central to these images is the collaborative complicity of the image maker and their subjects but also the seemingly disparate histories of photography, from landscape and vernacular to portraiture and fashion, that are pulled together in the making of each image that is widely circulated in museums and magazines, on social media and the walls of domestic space,” Sargent writes. “The way these images move rapidly between contexts, garnering new and often contradictory meanings, that allow them to simultaneously operate as racial representations while also being discrete product shots, documentations of family and glossies of the latest fashion trends.”

“In his writing and curation, Sargent has continually created spaces for equitable exchange, novel hybridity and new models for thinking about the world around us,” Barrett writes. “It is our privilege to work with him to manifest this exhibition and to bring his thoughtful vision to St. Louis.”