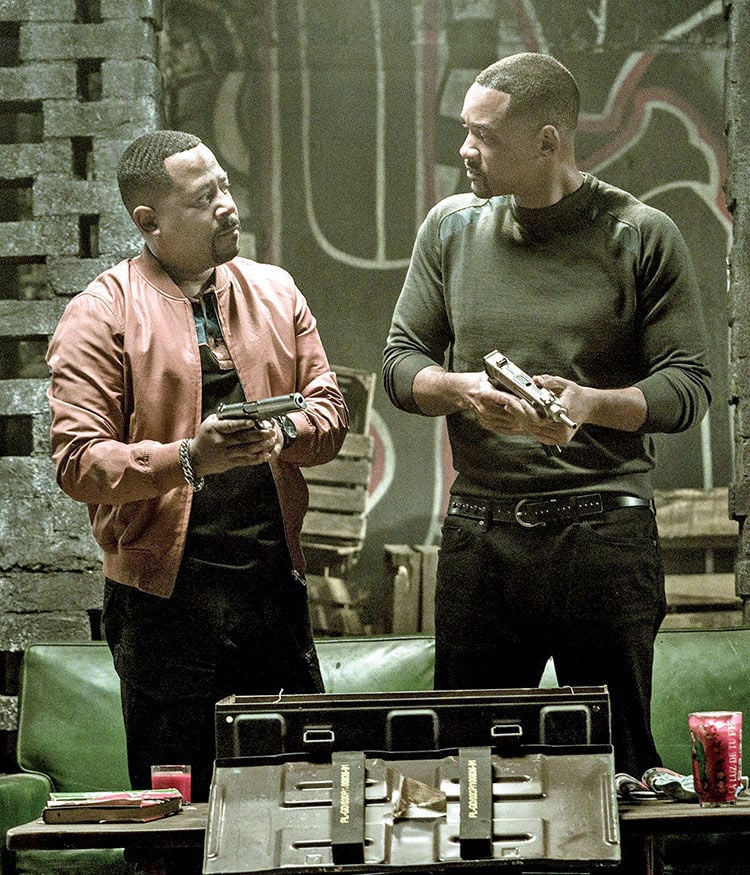 Martin Lawrence and Will Smith reprise their starring roles in ‘Bad Boys for Life’ 25 years after the initial big screen debut. The film is currently playing in theaters nationwide after opening on Friday, January 17. 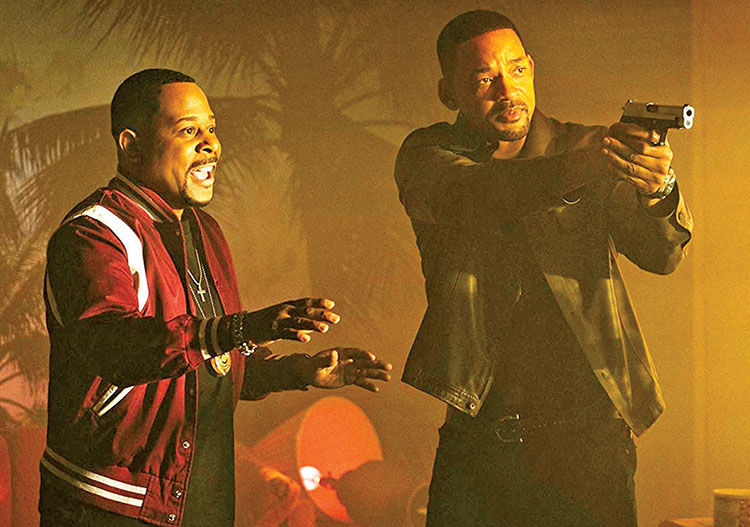 Martin Lawrence and Will Smith reprise their starring roles in ‘Bad Boys for Life’ 25 years after the initial big screen debut. The film is currently playing in theaters nationwide after opening on Friday, January 17.

The “Bad Boys” franchise received a raw emotional revamp for the long awaited third installment “Bad Boys for Life”– which hit in theaters nationwide on Friday, January 17. Fans have waited nearly two decades for Martin Lawrence and Will Smith to return to the big screen as Miami police detectives Marcus Burnett and Mike Lowery. A full 25 years have passed since the original “Bad Boys” was released. The characters and the actors who portrayed them are at different places. Back then Martin Lawrence was one of the biggest stars in film, television and comedy. “Bad Boys” was the major studio debut for Will Smith. Only his second film, the TV star became an instant A-list big screen success when the film went on to gross nearly $150M. When the pair reunited for the sequel in 2003, the film raked in $273M – a staggering number at the time when studios were apprehensive to bank on black actors in a huge budget feature.

“Bad Boys For Life” sees Will Smith return not only as the bigger star of the duo – but one of the biggest stars in Hollywood. As one of the film’s producers, fans have his Overbrook Entertainment production company to thank as partially responsible for making sure the follow up saw the light of day after being toyed with and teased for 15 years. Lawrence essentially stepped away from the spotlight for a lengthy hiatus – only returning to standup in the past three years and to film last year for the “Beach Bum.” Before the 2019 comedy, fans hadn’t seen Lawrence on the big screen since 2011’s “Big Mommas: Like Father, Like Son.”

Devoted fans will see the film as worth the wait. The film is entertaining in the way that an alumni marching band pares against the current collegiate ensemble. Those watching are genuinely impressed that they can pick up their instruments and still pull together an in-sync performance after being absent from the field for years.

For the franchise that introduced the world to Will Smith the movie star, filmmaking partners Adil El Arbi and Bilall Fallah and screenwriters Chris Bremner, Peter Craig and Joe Carnahan tended to opt for feelings over funny when they revisit Burnett and Lowery as detectives of a certain age.

Mike Lowery feels that the pair can still hang with the best of the cops on the Miami PD. Marcus Burnett couldn’t care less about the action of the job. He’s ready to settle down in the next phase of his life. A series of tragic events as part of a plot to avenge a drug kingpin’s takedown by police and the legal system ultimately compel the pair back on the beat to join the younger generation of cops in stopping the deadly conspirators.

While the pair didn’t have as many opportunities to flex their comedy connection, the chemistry between Lawrence and Smith was as strong as ever. Also missing from the latest installment was the tradition of a nasty diabolical villain that audiences will love to hate. Jacob Scipio had the makings of doing so as Armando, but his character wasn’t given the depth to deliver. Even with the eye candy of Charles Melton and Vanessa Hudgens as part of Miami PD’s next generation and the celebrity cameos of DJ Khaled and Nicky Jam, Lawrence and Smith did nearly all of the heavy lifting in “Bad Boys for Life” in making the franchise worth the revisit – and were effective in their efforts.

A silly plot twist leaves the door wide open for “Bad Boys 4” – including the possibility for Scipio to realize the potential he showcased in “Bad Boys for Life.” The hope is that whoever is at the helm of the project won’t shortchange on the funny when it returns – and that fans won’t have to wait another 15 years.

Bad Boys For Life is now open in theaters nationwide. The film is rated R with a running time of 124 minutes.