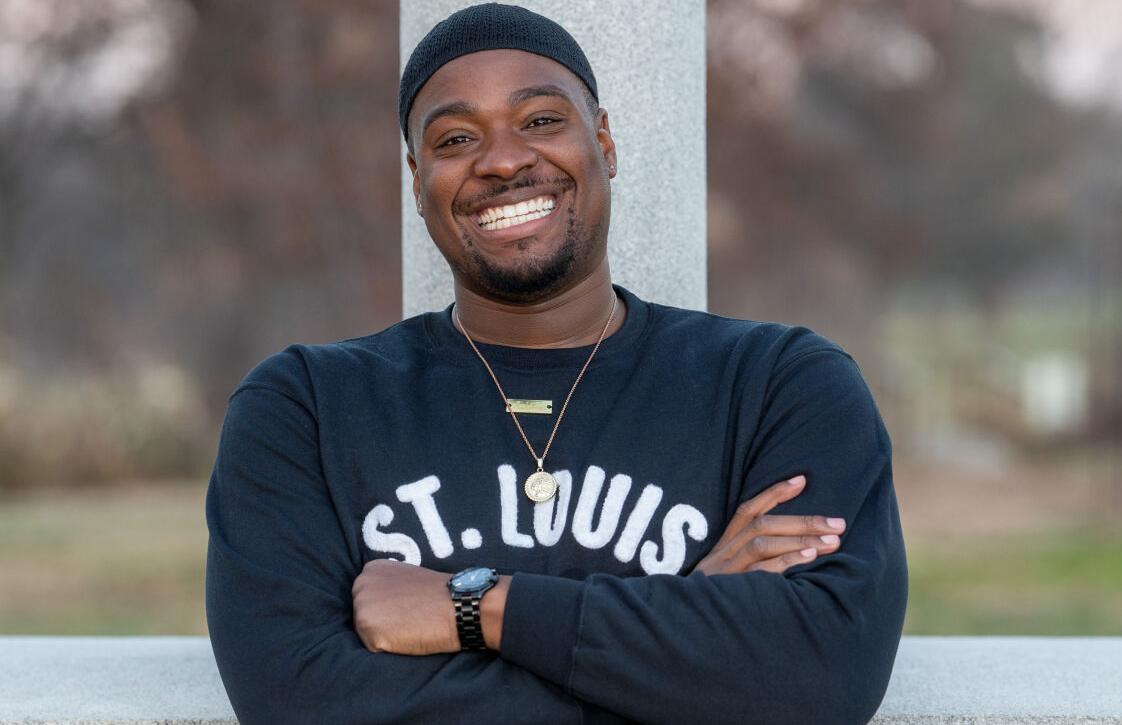 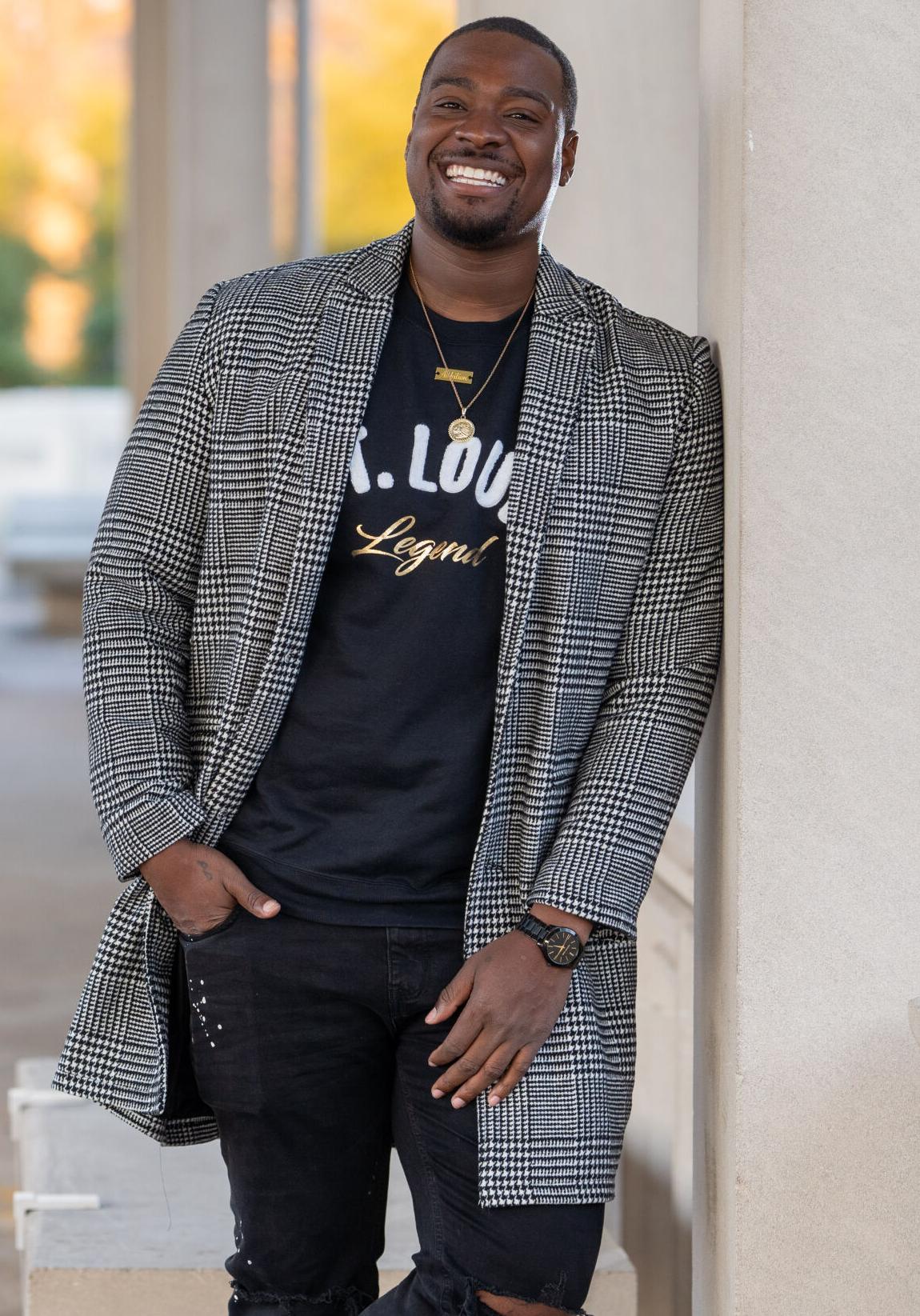 Streetz 105.1 radio personality aims to be a guiding light in the community

Has the coronavirus pandemic slowed the success of Dsmoovee Shabazz’s “Voice of the Streets” on Streetz 105.1, the St. Louis-based online radio station?

Despite ongoing crises, Shabazz has maintained high ratings while interviewing more than 400 guests from March until now. Guests have included Cori Bush, U. S. representative-elect from Missouri’s 1st Congressional District, and representatives from the St. Louis Board of Election Commissioners.

“The pandemic didn’t stop anything for me,” Shabazz said. “It only elevated what I already had going on because I didn’t let the mentality of what’s going on stop me from achieving what I wanted to do and what I visualize.”

Shabazz realizes the importance of using due diligence in inviting guests to his show — regardless of the pandemic — his goal is to spread knowledge about good things happening in our communities.

“The word has to get out no matter what it is, who it is, where it is,” Shabazz said. “I’m going to funnel it all through me and make sure you get everything you need to hear and know everything that you need to know.”

While some local stations might focus solely on music, Shabazz saw the need to bring something different to the city by implementing a primarily community-oriented mission. As someone who has a strong sense of pride in his community and aspires to provide the people with knowledge and resources, the “Voice” struck the right tone.

“The vision of my show is to put St. Louis on the map and give St. Louis the resources that we have, show them in a better light, and spotlight everybody in St. Louis doing something positive,” Shabazz said.

Shabazz’s passion for serving through his show aligns with his new role in the Urban League of Metropolitan St. Louis’ Serving Our Streets Initiative, which works toward fighting violent crime while focusing on community outreach and interaction with residents in high crime and poverty-stricken areas.

“I’m in the streets asking people what they need, whether it be rental assistance, mortgage assistance, food, childcare; anything that can help empower them or better their lives.” Shabazz said.

One might look at Shabazz’s accomplishments and be surprised that he’s only been doing radio for two years. However, the journey wasn’t swift. Or easy.

Four years ago, Shabazz was working for the U.S. Postal Service, a job with which he was dissatisfied. In walking away from the 9-to-5 routine, he launched party promotions and hosting as a side gig.

“I was so infatuated with it that I kept trying to grow,” Shabazz said. “I started to get more comfortable with being on stage in front of people and interacting with them. I came into a new space where I was more confident in who I was and what I was doing.”

While he enjoyed the fun factor of pumping up the crowd and making people feel good, he had a burning passion to do more than host at hot clubs and venues. He wanted to leverage it into a lucrative career where he could make more money, then shift into servicing a different target audience.

After doing substantial research, Shabazz stumbled across careers in radio and applied for positions at local stations. Everyone rejected him. All that changed in July 2018, when he got the phone call that changed his life: Trumaine “DJ Tab” Barnett-Epps, owner of Streetz 105.1 radio station offered him the job of his dreams.

“There were numerous things that stood out when it came to Dsmoovee, but the one thing that really stuck with me was his passion for the St. Louis community,” Barnett-Epps said. “Anytime I spoke with Dsmoovee, he always spoke about bettering the community, the people, the kids and himself.”

Beforehis stint at Streetz 105.1, Dsmoovee was the sole caregiver for his mother until she died of breast cancer in June 2018. During that time, the mother of his child was also pregnant. He became caught up with mixed emotion that spiraled into depression causing him not to leave the house for six months. The baby’s mother named her Daya Jackson. It was Daya, whose name means “compassion,” who was instrumental in pulling the now 28-year-old father out of depression. He credits the 2-year-old with guiding him to better days.

“I have to give credit to my daughter because that’s literally what woke me up in the midst of everything that was going on,” Shabazz said.