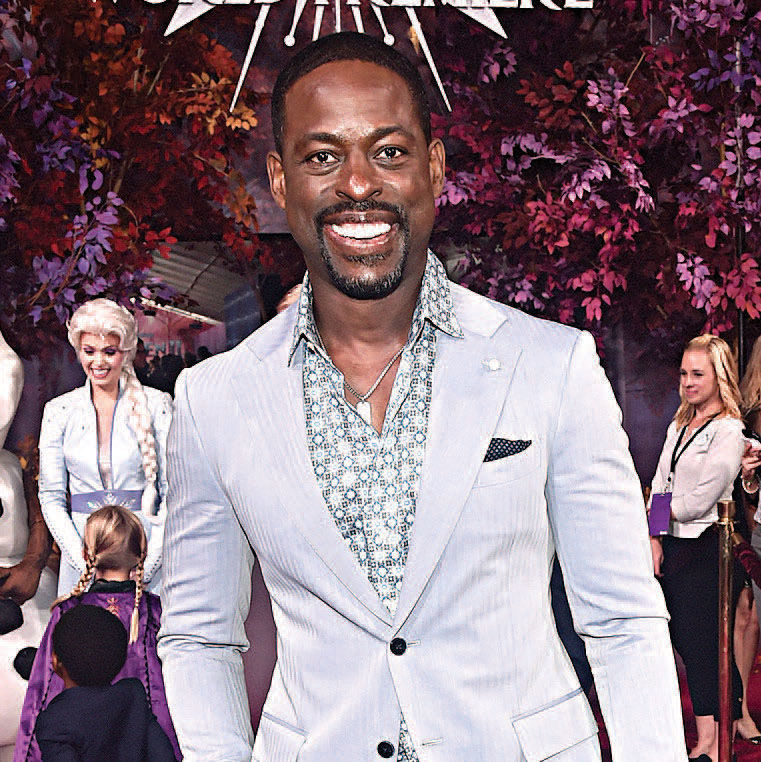 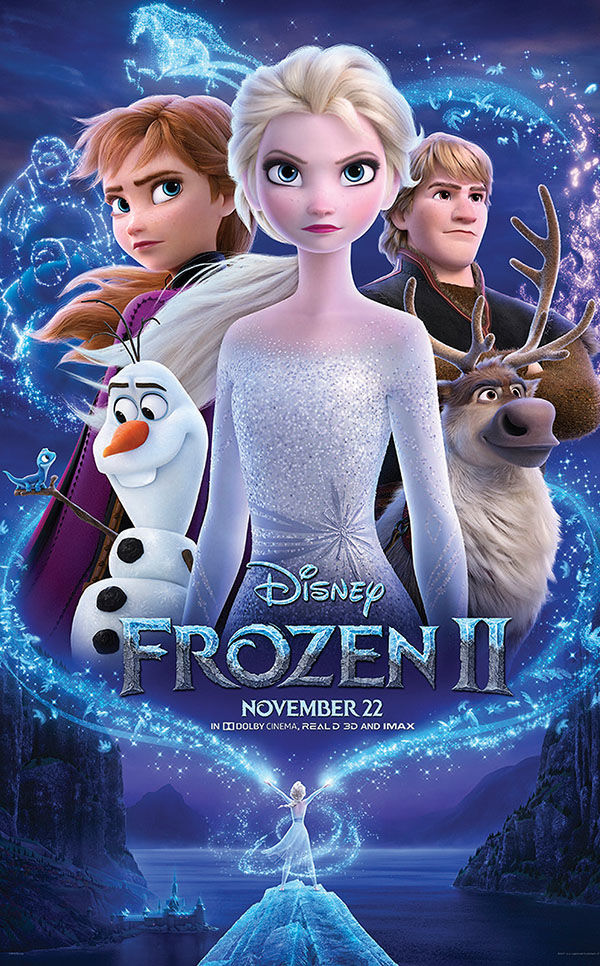 Television and film star and St. Louis native Sterling K. Brown is among the star-studded cast of Disney’s “Frozen 2,” which opened in theaters nationwide on Friday, November 21.

When Disney’s “Frozen 2” opened in theatres at the top of the box office this past weekend, the St. Louis region had yet another reason to be proud of native son Sterling K. Brown.

For the follow-up to the blockbuster that became a global cultural phenomenon, directors Chris Buck and Jennifer looked to Brown to add diversity to the franchise as Lieutenant Destin Mattias, a protector of the people of Arendelle.

“I was really excited to lend my voice to Lt. Mattias,” said Brown, a star of film and television.  “As a person who grew up watching Disney all of their life, to look up and see a character and hear your voice coming out of that character is probably one of the bigger ‘pinch me’ moments of my career.”

That’s saying a lot if you’re Sterling K. Brown, who grew up in Olivette. After an Emmy-winning breakthrough performance as Christopher Darden in the FX Network limited series “American Crime Story: The People v. O.J. Simpson” in 2016, the career of the MICDS, Stanford and NYU Tisch School of the Arts grad skyrocketed.

He landed a starring role in NBC’s “This Is Us.” The show was an instant hit and is currently television’s number one drama. He has won two of the five Emmy nominations he has received for appearances on three different television shows – both in drama and comedy – since 2016. He also became the first African American to win a Golden Globe for “Best Lead Actor in a Television Series Drama” and the first African American to win an “Outstanding Performance by a Male Actor in a Drama Series” for his portrayal of Randall Pearson in “This Is Us.”

The SKB train shows no signs of slowing as his star shines brighter than ever with his presence on the big and small screen. In addition to “This Is Us,” he’ll have a recurring role on the upcoming season of the Amazon Prime comedy “The Marvelous Mrs. Maisel” and as a star in Trey Edward Shults’ emotionally charged film “Waves,” which opens in St. Louis on December 6.

The whirlwind overnight success was something he spent 15 years preparing for.

“Even though it’s been about four years now that things have been miraculously wonderful, my career was wonderful before that,” Brown said.

His resume features steady work on a host of popular network television shows, including a five-year run on the acclaimed Lifetime drama “Army Wives.”

“I may not have been recognized on the same level, but I was able to pay bills, support my family and live comfortably doing what it is that I love to do – which is illuminate the human condition,” Brown said. “These past four years have been something that I never anticipated. And that has made the experience all the more special – and what I feel more than anything is an abundance of love.”

He has handled fame with grace and intention.

“You feel a responsibility to do yourself, your family and your community justice,” Brown said. “The easiest way for me to do it is to always be true to what it is that got me here and try not to change. You evolve and you try to be a better version of yourself, hopefully, over time, but just remember who you are and remember where you're from. If you get caught up in Hollywood – in folks wanting to take your picture and say your name – you can lose sense of the humanity that allowed you to get there in the first place.”

‘Frozen 2’ and its truth about history

The natural charm, poise and comedic timing that helped make Brown a household name bleeds into his Lt. Mattias.

“I think he’s a character that is imbued with a high degree of integrity,” Brown said. “I also thought he had a wonderful sense of humor. He is someone stuck in this enchanted forest for over 30 years and has had no contact with his homeland. Everything is new to him. When he meets Elsa and she is magical, he has never encountered someone with magic. There is something very fun about someone seeing something like that for the first time.”

Brown isn’t the only St. Louis connection to “Frozen 2.” Marlon West, veteran Disney animator, returned to the franchise as head of animation.

“I’ve run into Marlon on a couple of different occasions,” Brown said. “For a brother from Olivette to be working hand-in-hand with a brother from U. City on the highest level possible is pretty awesome.”

Of the many messages within the film, Brown was particularly struck by one.

“There’s all kinds of stuff,” he said – “there is female empowerment, there is having to work together with people who are not like you – but something that really touches me with this film is who tells your history.”

“Frozen 2” features the experiences of the people of Northuldra and the people of Arendelle – which is the kingdom of Brown’s character and the main characters Anna and Elsa.

“We often think of history of being this objective recording of the past, but it’s not. Whoever gets a chance to record that history gets to put their perspective into that history. Once you learn to see things from other perspectives, you recognize that history may not be exactly be what you’ve been taught all along – and you that you have to see things with a fresh set of eyes.”

Brown is thrilled that his history is tied to the St. Louis region – so much so that his newly formed production company, Indian Meadows, is named after the Olivette stomping grounds of his youth.

Disney’s “Frozen 2” is currently in theaters nationwide. The film is rated G with a running time of 103 minutes.

It is time to re-think public safety