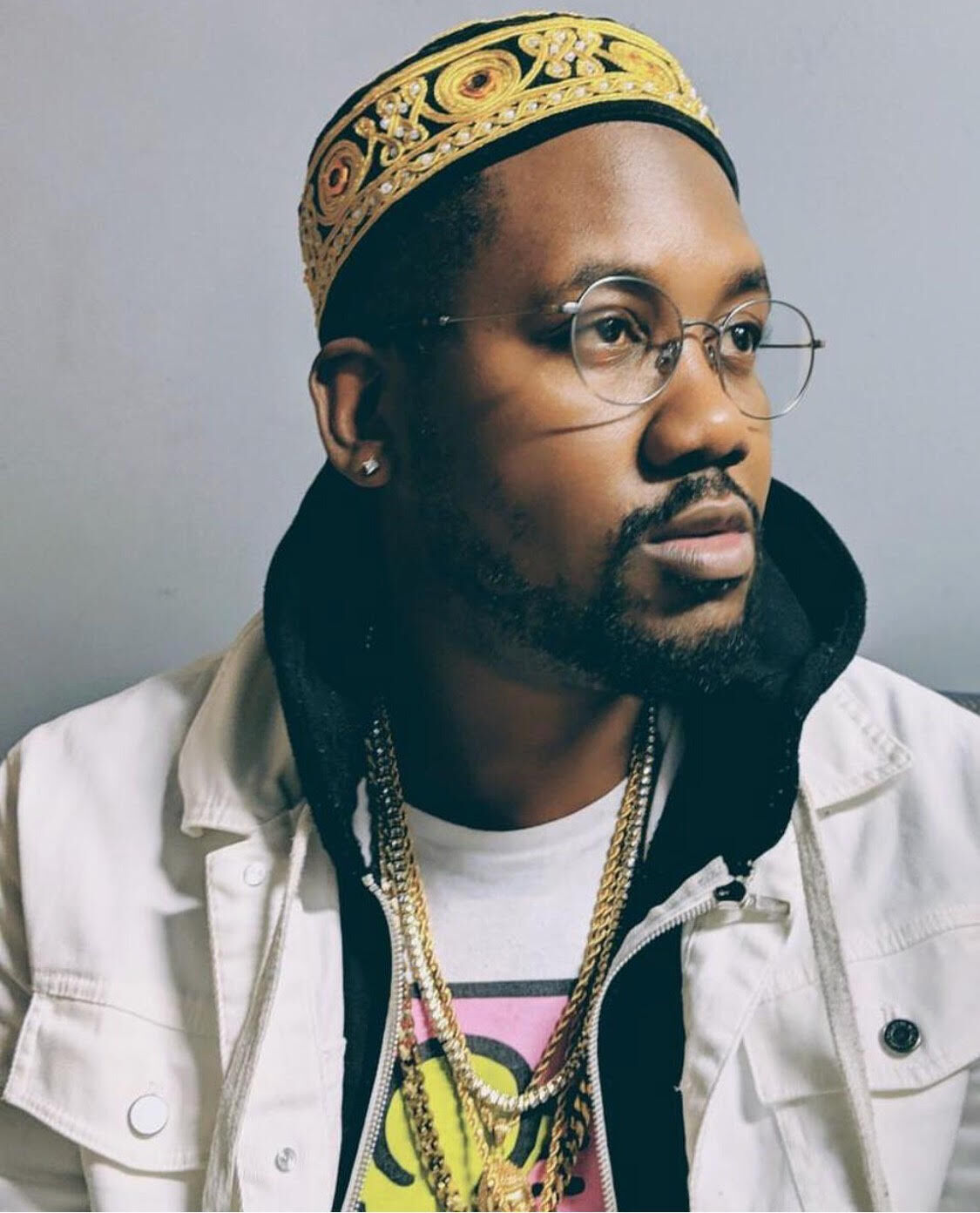 In his new role as executive director at The Boycott Times, rapper and activist Tef Poe joins a team of professional and aspiring writers, who share similar perspectives. 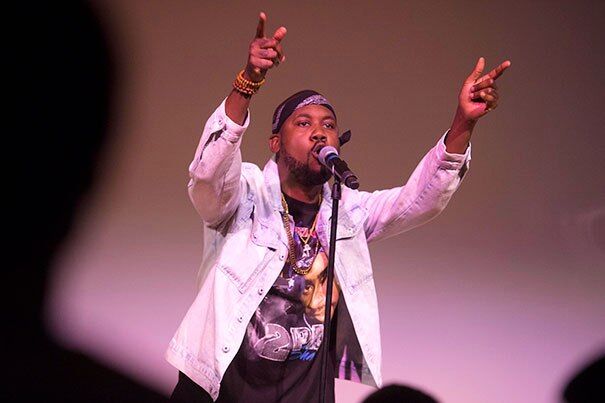 One thing’s for certain, you can never try to figure out Kareem “Tef Poe” Jackson’s next move or box him in. Since his heavy involvement with the Ferguson movement, he has always made his mission to shift the status quo very clear.

In his new role as executive director at The Boycott Times, the rapper and activist joins a team of professional and aspiring writers, who share similar perspectives.

The Boycott Times is an independent, non-profit website committed to combining journalism, fashion, music and art, while providing writers with a platform to pen free form political pieces. It is funded by the sales of Boycott Apparel, which was originally launched as a clothing line in Colombia, by Daniel Hernandez, founder and art director.

“I met Danny through a friend of mine I met at Harvard named Mordecai Lyon,” Poe said in an interview. “Danny contacted Mordecai asking him if he knew of any hip-hop artists who might align with the brand and might have the ability to help it grow and expand. So we just started talking and feeling each other out.”

When he was contacted by Hernandez, Poe, was living in Stratton, Vermont, writing his memoir, “Rebel to America.” He was reacclimating himself to the United States after serving as a U.S. cultural ambassador in Amman, Jordan in 2019. Initially, he said he wasn’t ready to take on a big project because his book was his priority.

“I wasn’t ready to take on too many more massive projects at the time,” Poe said. “We kept talking about it, and casually building about it. Then at the turn of the year, we took a more serious tone about how we were going to do it and who all would be at the table. Danny and Mordecai both said they felt I would be the perfect executive director.”

Poe is a rapper and national activist from St. Louis. He is most recognized for advocating for improving the lives of Black people in and outside of the United States. He is the co-founder of HandsUp United, a social justice organization established after black teenager Michael Brown, was killed in 2014 by Ferguson police officer Darren Wilson.

In his new role, Poe is responsible for curating the day-to-day operations at Boycott. He’s part of the team that revamped what was once just a clothing line into a hub for citizen journalists and people with non-traditional political views — different from those of the mainstream media.

Under his leadership, Poe wants people to know those who are active on social media are already writers and he wants those who contribute free content online to know they can use their writing as their voice.

“I want to show people that most of us in this current era of social media, we were already writers, and I think there’s something that I haven’t completely untangled with a lot of Black people I know concerning their ability to write,” Poe said.

Art, music and fashion are other elements that Boycott is trying to bring together to make the site a place where all those dynamics can be met in interesting ways. Because Boycott is already leading the conversations on racial and social justice, Poe hopes people can discover they have the skills to speak their truth and educate people with different variations of the truth they may have not thought of before.

“I want to show people there isn’t a box you can put me in,” Tef Poe said. You can’t finger what I’ll do next or peg it. All you can really say is I’m going to use my talent to find a place for me within the culture, that’s what I always do.”

Black women are especially welcomed to join Boycott. Tef Poe said Black women writers dominate in literature and journalism and play a significant role in why the website advocates for that demographic.

“We made it intentional to come out the gate working with Black women writers,” Tef Poe said. “It's just facts in terms of the literary world and journalism of who’s telling the truth out here, in most cases it's Black women writers. It's important to work with the r

ight people and have some integrity about it.”