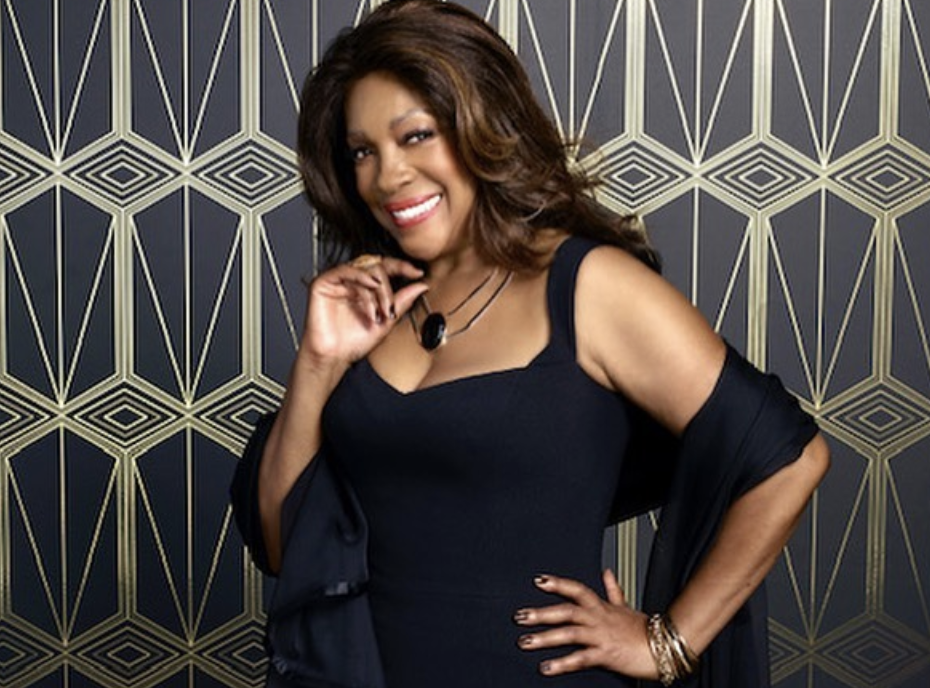 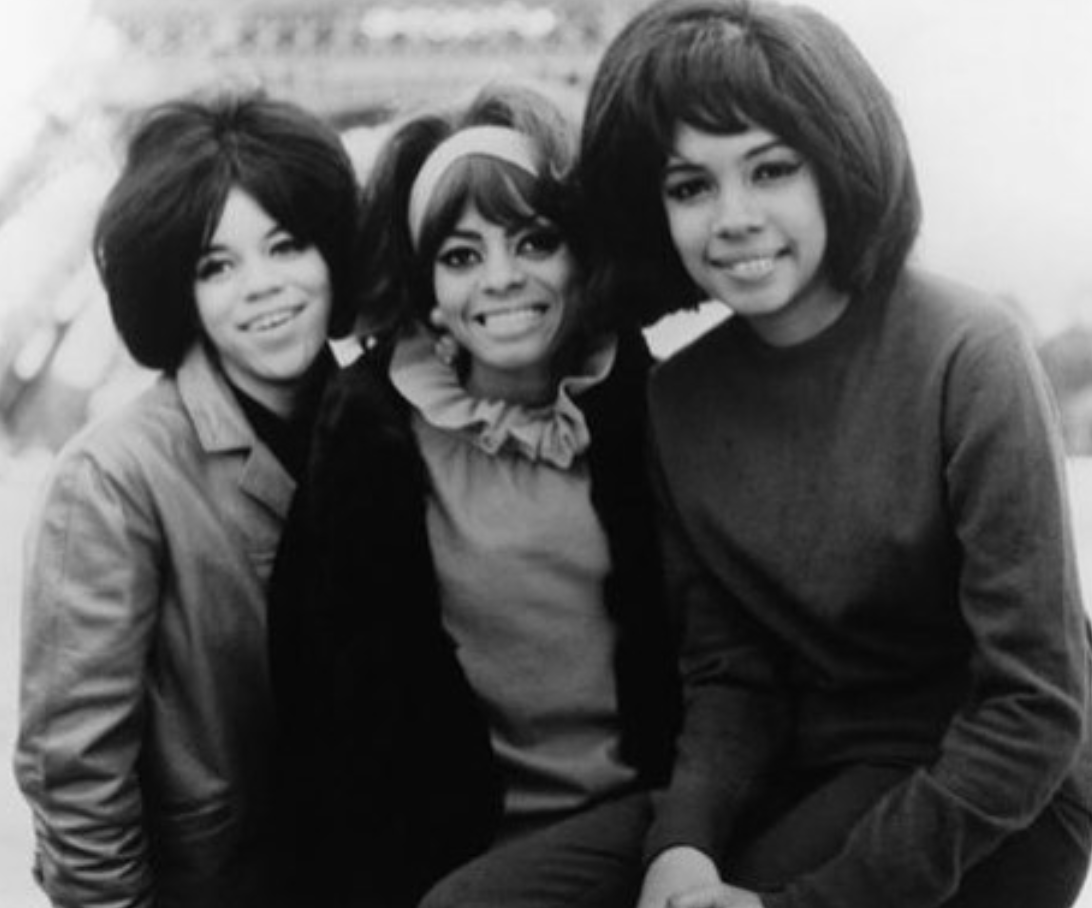 Mary Wilson, an original member of the world famous singing group, the Supremes, died unexpectedly Monday from unknown causes in her home in Las Vegas, Nevada, according to her publicist, Jay Schwartz.

Wilson was born in Greenville, Mississippi, and moved with her family to St. Louis, then Chicago, and eventually settled in Detroit. On the eve of the 1960s, she was still in high school when rising producer Berry Gordy agreed to give the singing trio, made up of Wilson, Florence Ballard and Diana Ross, a chance. The first top 40 hit of The Supremes, originally called The Primettes, was “When the Lovelight Starts Shining Through His Eyes” (1963). They had a musical chemistry and popular appeal, engineered by Gordy, which would make them the most iconic R&B trio in history.

After news of Wilson’s death was announced, Gordy stated, “The Supremes were always known as the “sweethearts of Motown.” Mary, along with Diana Ross and Florence Ballard, came to Motown in the early 1960’s. After an unprecedented string of number one hits, television and nightclub bookings, they opened doors for themselves, the other Motown acts, and many, many others.

“I was always proud of Mary. She was quite a star in her own right and over the years continued to work hard to boost the legacy of the Supremes. Mary Wilson was extremely special to me. She was a trailblazer, a diva and will be deeply missed.”

The Supremes would have 12 No.1 Billboard hits, including, "Stop! In The Name Of Love,"“Baby Love,” and  "Where Did Our Love Go," before Diana Ross, then Florence Ballard left the group. Wilson, the remaining original member of the group, eventually struck out on her own. She made two solo studio albums: “Mary Wilson” (1979), “Walk The Line” (1992), and released a live album “Up Close: Live from San Francisco” (2007) and went on to have a successful career in musical theater and in Las Vegas.

In 1986, the behind the scenes machinations of the Supremes were brought to light in “Dreamgirl: My Life As A Supreme.” The book was Wilson’s first autobiography, which covered the early glory days and struggles of the Supremes. It became a pop culture sensation and she followed up with “Supreme Faith: Someday We'll Be Together,” which focused on the 70s.

Wilson also became known as a performing artist activist and was instrumental in getting the 2010 Truth in Music Advertising Act passed. The law prohibits the use of a performing group and a recording group’s name, without an original member of the group in the act, or without a legal right to the name of the group.

The singer had three children with husband, Pedro Ferrer, before they divorced. They tragically lost one, their 14-year old son, Rafael Ferrer, in a car accident in 1994.  Wilson is survived by her remaining children, 10 grandchildren and one great-grandchild.

Mary Wilson, along with the original Supremes, Diana Ross, and Florence Ballard (1943-1976) posthumously, were inducted into The Rock & Roll Hall of Fame in 1988.

There will be private funeral services for Mary Wilson, due to the coronavirus pandemic.