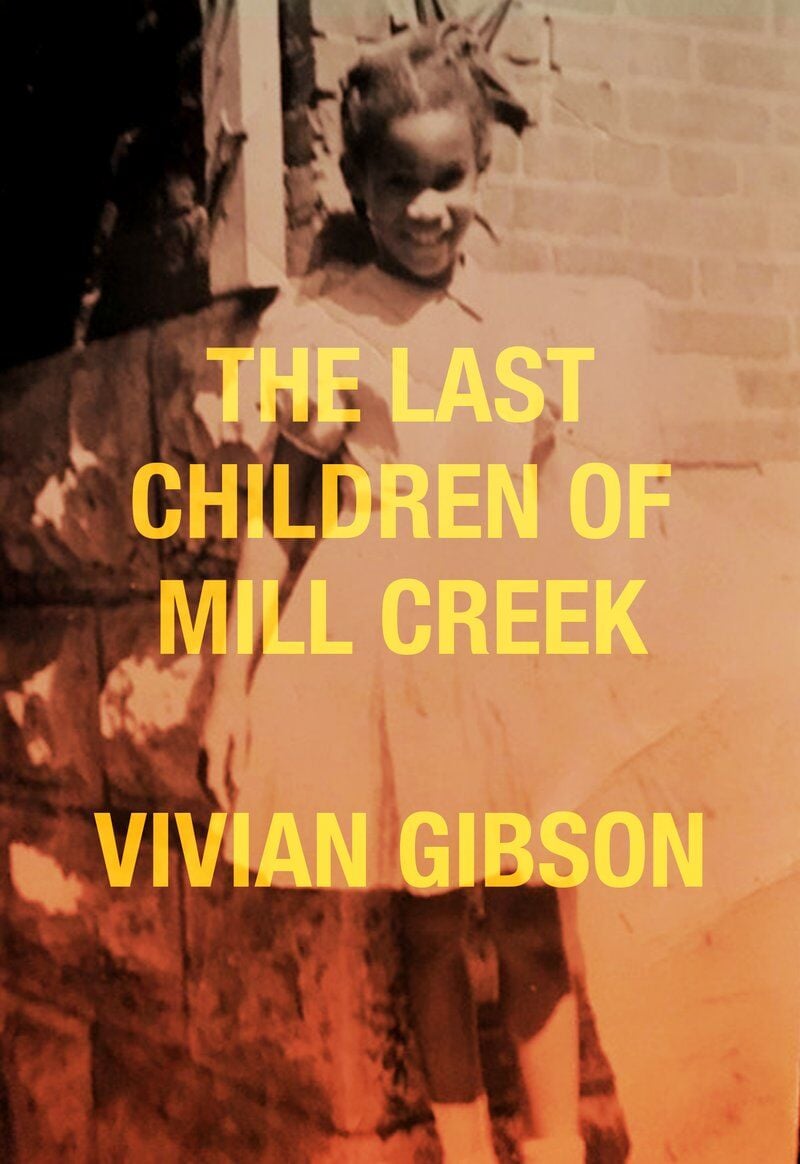 “The Last Children of Mill Creek”, by Vivian Gibson 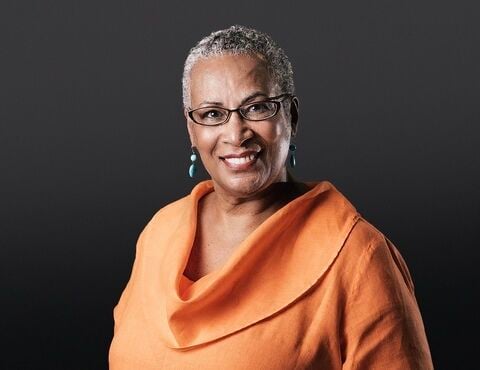 Five years ago, Vivian Gibson retired from her role of senior director of volunteer recruitment for Big Brothers Big Sisters of Eastern Missouri, and like most seniors she was interested in finding hobbies that kept her fulfilled and entertained.

She assumed she’d start golfing, gardening, or travel all around the world because she now had more time on her hands.

Instead, her heart directed her toward something unexpected.

“I guess I’ve been a writer all along without intention and then, suddenly when I decided to pull it together, I became an author.” — Vivian Gibson

One day, while cleaning out the office space in her second bedroom, Gibson decided to shred some old papers. Upon shifting through the documents, she realized she had an ample stack of topics, essays, paragraphs and phrases she had written over the years.

In that defining moment, she had an epiphany: writing was her true calling.

“I thought ‘oh, maybe I should pull these together,’ and that’s really how it started,” Gibson said in an interview with The St. Louis American.

“I guess I’ve been a writer all along without intention and then, suddenly when I decided to pull it together, I became an author.”

The nostalgia Gibson felt after reviewing her past writings motivated her to join a creative writing workshop for older adults led by the St. Louis Oasis at the Center of Clayton.

“The purpose of the workshop is for other writers to read your writing and critique it to help you improve it,” she said.

In the workshop, Gibson wrote “From Sunup to Sundown,an essay published in “The St. Louis Anthology,” which features work from prominent community figures discussing St. Louis’ history and firsthand accounts of growing up in the city.

Following the success of her work with the anthology, Gibson released her memoir, “The Last Children of Mill Creek.” Published by Belt Publishing, it chronicles an inside look into Gibson’s childhood neighborhood, Mill Creek Valley, a predominantly African American community that ran from St. Louis University to Union Station from 1765 to 1959, until it was demolished in a mammoth urban renewal project.

“It was a segregated community in the middle of downtown St. Louis and it had been since slavery through the Great Migration, the movement of more than 6 million African Americans relocating from down south to the northern, midwestern, and western regions of the country,” Gibson said.

“In a lot of ways, it was all we knew,” she continued. It was certainly all I knew as a child. It was what my parents knew because they both came from the South; my mother came from Alabama and my dad came from Arkansas. Even though it was segregated here in St. Louis, it was much better than their experiences in the South.”

Gibson felt compelled to narrate the story of Mill Creek after she saw there wasn’t much information written from a Black perspective.

“I’m in my 70s and I’m probably one of the younger children of that era, so people are dying off,” Gibson said. “If I didn't write this story there would be no firsthand account or not very many. That became uppermost important in my intentions.”

At 71, the first-time author has received an overflow of recognition and awards for her memoir. She was named one of the five over 50 authors by Poets & Writers, one of the largest nonprofit literary organizations in the United States.

The group recognizes first-time authors over 50 who published a book in the same year they were nominated.

“You only live once so you should just go for it all the time.” — Vivian Gibson

Last Children was also voted ‘Book of the Year’ by First Things Magazine in addition, the book earned a Literary Achievement Award by the Missouri Humanities Council.

“It is exciting,” Gibson said. “I think it's amazing mainly because it wasn’t something that I really thought about. It just happened. Frankly, it makes me wonder how I could even get to this age and not even realize that I had the ability to write a book that people are interested in and can relate to. It’s a wonderful rewarding experience.”

Gibson has an associate of fine arts degree in apparel design from the Fashion Institute of Technology in New York City, a bachelor’s degree in business administration from Fontbonne University, and a masters in nonprofit management from Washington University.

Her career has covered numerous ventures, from designing women’s hats, overseeing her own fashion and millinery businesses, to catering corporate lunch boxes, and selling her own secret hot sauces and seasonings.

“You only live once so you should just go for it all the time.” Gibson said.

“The Last Children of Mill Creek,” may be purchased on Amazon, at Left Bank Books, and on www.vivian-gibson.com.