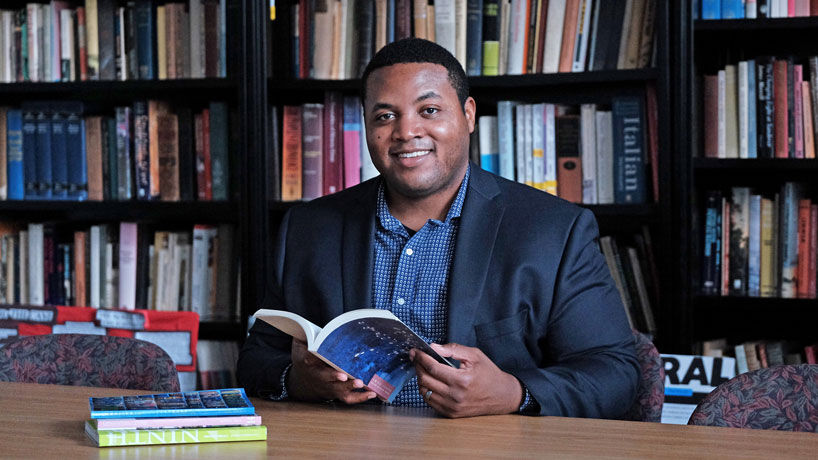 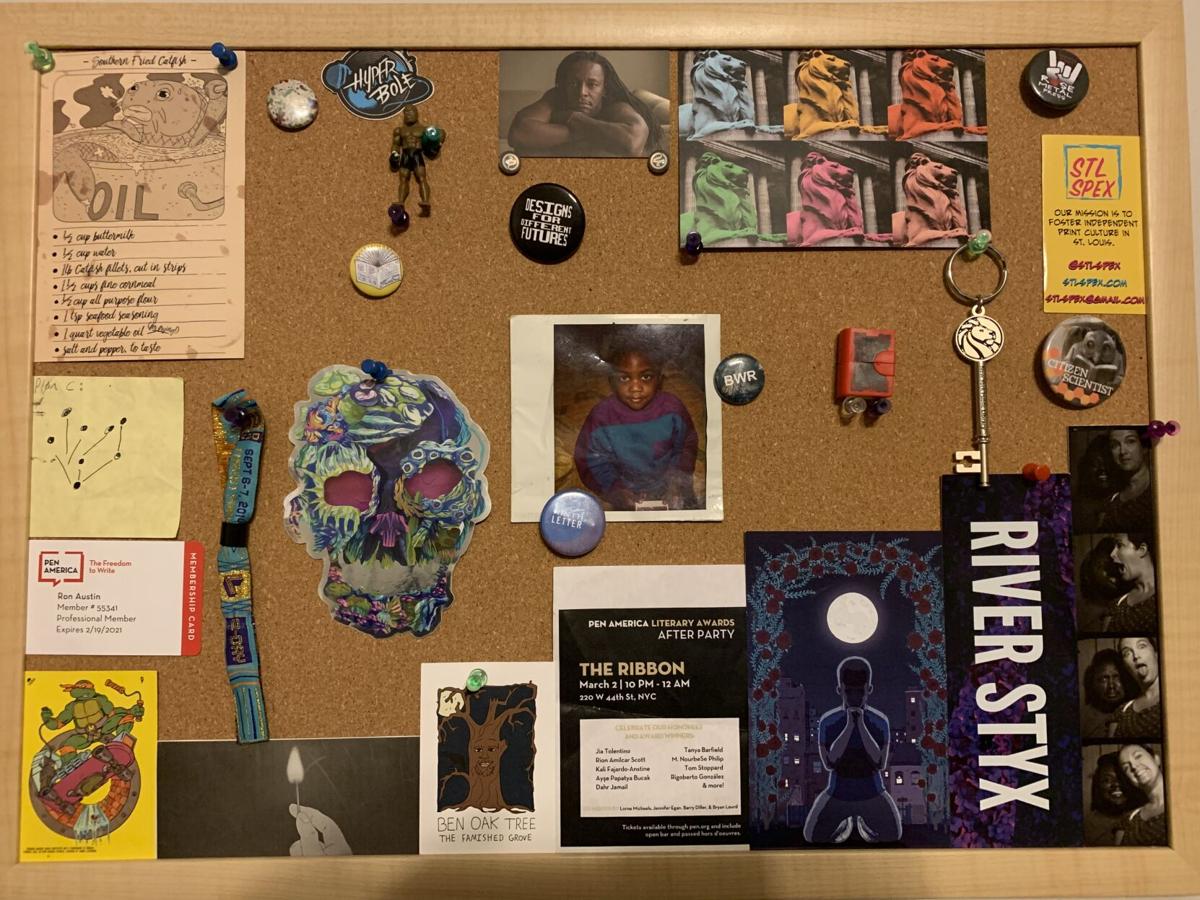 The family home I grew up in was raided by cops twice. The second time this happened, I was 20. It was my junior year at St. Louis University. I remember sitting in my room, at my desk, typing a philosophy essay, listening to 1990s R&B on my cheap computer speakers and drinking an instant iced tea.

I heard the footsteps first. They crashed up the stairs, and I didn’t think much of it. I thought it was my nephew and nieces playing. Then I heard the crackle coming from radios. Someone shouted there was a man upstairs. When I turned around from my computer, my door was open and a cop had a gun pointed at me.

I reflexively started thinking of how to survive, as that’s how I had managed to survive similar situations up until the ripe old age of 20.

This dangerous man with his gun drawn and aimed at me wasn’t much older than me. I’d seen high school teaching assistants his age have nervous breakdowns because they couldn’t control a classroom. The young philosophy teacher I wanted to impress by turning in a polished essay was older than him.

If he lost control of himself in the moment and answered his own fight/run/play dead questions incorrectly, he would have shot me and I would have died in my own home like Botham Jean or Breonna Taylor. At that time, there would have been no footage to make it real. Should I count myself lucky that I survived? Should I count myself fortunate that I wasn’t holding a cellphone or PlayStation controller or butter knife?

I was detained in my downstairs living room with my grandmother and my nephews. My sister was being interrogated. Another cop was there, a woman who looked to be in her mid-30s. She looked tired. She looked like she didn’t want to be there. She talked to the cop who found me while my house was tossed for evidence, and there was talk of whether or not I was dangerous.

My grandmother made sure to say that I was in college and that I worked. That’s all I did. I worked and went to school. I remember the cop’s eyes getting big when she heard I went to SLU.

I was beyond foolish because I was pissed off. I was pissed off, because what did I do wrong? I told the interrogator that I work, that I go to school, that I’m a good person, and I had no idea why they were in my home. I showed him all of my school IDs, because that’s the snide shit I used to do when cops stalked and stopped me for walking or sitting or breathing.

Later that day, I told my parents what happened, and they shrugged it off. I told my father I had a gun in my face, when normally I didn’t tell him about things like that, and he laughed and told me no one pointed a gun at me.

Maybe it was embarrassment and denial. But maybe it was too big of a worry for him to get his head around. Like all the times he walked me to the bus stop or told me when to stay home or told me what had happened to him, like all those times wouldn’t matter, because someone could just walk into his home and kill me anyway.

Maybe my mother wouldn’t have been able to comprehend the absurd joke of losing me to gun violence, the same way she lost her brother, the man she named me after, hoping it would turn out better for me.

My experience directly relates to the senseless killings of Black folks that have come to light. I live my humble life of reading, writing, and raising a family on the edge of necessary fear and fearlessness. A Black person in America in 2020 can’t go to work, go to bed, go to school, go outside, go to the gym, go grocery shopping without risk.

I’m just as vulnerable and at risk as Botham Jean, Breonna Taylor, Ahmaud Arbery, Tamir Rice, Mike Brown, or Jacob Blake, and the loss of my life would be just as senseless, damaging, and cruel. I’ve pulled pranks in convenience stores to show off for friends, I’ve played with toy guns, I’ve jogged through white neighborhoods, I’ve had cops enter my home, I’ve gone to sleep in my bed expecting to wake up the next morning.

I don't think reading can do it all, but I've been doing my homework, and when I read certain books about race, sometimes I get validation – that there is some level of verifiable fact that proves I'm not crazy. Just as many times, I learn something new and discover a new way to navigate overwhelming complexities.

Ron A. Austin is the author of “Avery Colt Is a Snake, a Thief, a Liar,” which won the 2017 Nilsen Prize and was longlisted for the 2020 PEN/Robert W. Bingham Prize.