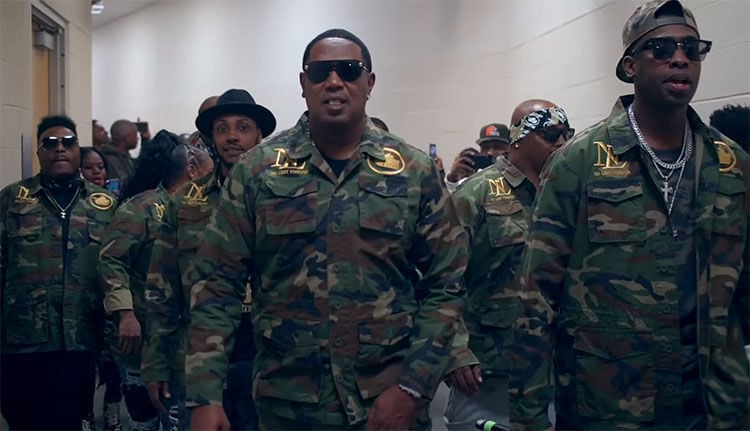 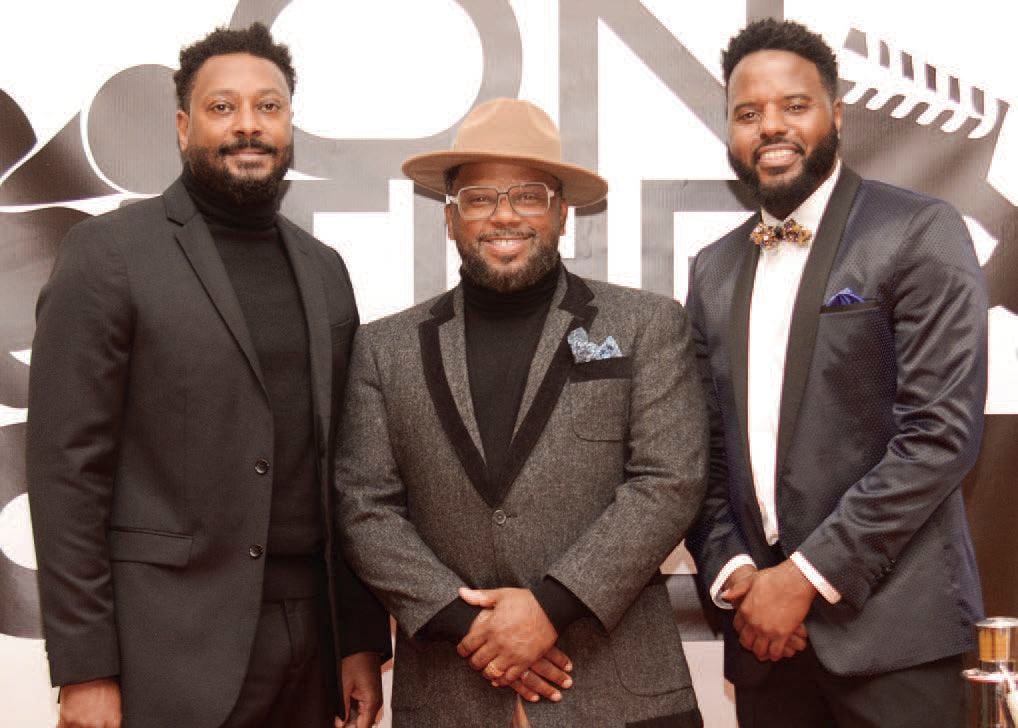 No Limit, y’all ain’t ready yet. At this point, anybody with a single solitary friend from St. Louis on social media knows that Master P and his crew of No Limit soldiers rolled their tank through St. Louis and dropped an atomic bomb on stage at Chaifetz Arena Saturday night. But for the sake of historical record, I will relive the moment for those who not engaged enough on social channels to see the anticipation as folks bought out every piece of camouflage at City Trends stores across the region and checked in on FB Live letting the whole world know how they would be in the building for the show – only to have the coins they spent on the “con-cert” and the outfits become collateral damage in the disaster that was the St. Louis stop of the No Limit Reunion Tour.

There was actually no limit to the degree of trash this concert turned out to be. First, there was the frustrating “oops, we’re ready…no, not yet…oh, ok let’s start now” opening that faked us out for two hours from when they said they were going to start to when they officially got things cracking. Something tells me that there was a stall as they counted and divided up the spoils from the heist they pulled off on unsuspecting St. Louis No Limit fans in plain sight. Then there were the 1-800-GotJunk performances, with landfill-level stage presence and pick-n-pull production value. I know I’m going hard, but if P did a whole movie on “Janky Promoters,” then he needs to do a sequel entitled “Janky Performers” that shows the promoters having a fit backstage because the artists are giving the least that they’ve got as they stand around mumbling in sync with tracks. They don’t need to shoot it. They can just use footage from the Chaifetz – which led to collective side eyes and boos like y’all wouldn’t believe. Master P. made it his business to point out that he’s made millions from his moves in the industry by way of the No Limit brand. Well sir, you could have spent 17 of those dollars to give us a sip of a special effect. It was so nekkid (yes, nekkid) that I would have appreciated one of those magnifying projectors that science and math teachers used to put their lesson on clear plastic sheets and a person manually changing out red, green and blue color slides on a spotlight. The fifty-leven (yes, I said fifty-leven) people on the bare stage, like Steve Harvey talked about during his portion of the “Original Kings of Comedy,” was what I got instead.

If I had to rate them on their performances from least to most trash, I’d say Mystikal, Mia X, then Fiend as far as decent. Master P and Silkk the Shocker needed to be tossed back in the tank and taken to a rehearsal space to tighten things up. A few folks were defending the show by saying that they’ve always been trash in concert. But Master P. turned it out when he came solo to Super Jam several years back.

What we got for the first ever full No Limit lineup in STL was mundane performances that clearly showed everybody missed sound check, with several sets consisted of the artists rapping 20 seconds of their songs. The worst part was that was only a couple of them even bothered to perform the catalog of songs they recorded together – even though they came together! After Silkk the Shocker begged the irritated and unimpressed crowd for applause, Mr. Ice Cream Man/the Colonel himself appeared on stage with his struggle dancer, screaming, “Free C-Murder” (and a few others). Doing more talking than performing between each set, I was starting to feel like I was at a stop the mass incarceration community event as he constantly reminded us that my former crush – his brother Corey Miller (C-Murder’s government name) – was locked up. We already know.

P’s “Reverend Percy Miller” anti-violence, motivational speeches were longer than any of the actual performances. I was ready to throw the whole concert away after Master P (the others too) had made their fifteenth “give folks their flowers while they’re alive” shout out instead serving the repertoire of hood classics the crowd came to hear. Fling in more struggle dancers, a struggle marching band (did they even play anything?), rappers who rapped along as their songs played with backing vocals on full volume and a stage that had more people than decor and you have the complete waste of my Saturday night that was No Limit in STL. Oh, and there were also folks who defended the show by saying that the crew deserved some slack since they are now soldiers of a certain age. My response to them is that if Diana Ross can traipse across the stage in sequined gowns and orthopedic shoes and give a show that 30-something-year-olds wish they could, there is no excuse for Percy and “nem.”

No Limit to STL’s punishment of Master P. Listen, when I tell you every moment lurking on Facebook and Instagram as our city let No Limit crew and its leader have if for whatever that was they did on stage Saturday night was almost worth my suffering, please understand. They booed them to death on stage – then took it to the innanet (yes, innanet) and left no prisoners of that war. They gave that flop of a show the late Charlie Murphy treatment. Remember that show he did at The Fox? Anyway, black St. Louis Facebook’s takedown of Master P. and No Limit made Black Twitter international seem like a social media prayer circle. There was the fake Crimestoppers wanted poster that accused Master P. of a mass robbery that included 10,000 victims with a “last seen at The Chaifetz Arena” and telling the folks they can remain anonymous if they call in with leads or tips. Y’all, folks went to Photoshop and made a whole flier that had Master P. convincingly looking like he was on the FBI’s most wanted list. But when the folks used the tools of Facebook to “mark themselves safe from the Master P. robbery/scam,” I promise you that almost took me out. Why do folks insist on learning the hard way that St. Louis won’t be toyed with?

Blues you can use. In the rare bit of non-No Limit news in Partyline, please let your aunties and uncles know that there’s a blues show going down at the Grandel that should not be missed! The St. Louis Association of Community Organizations (better known as SLACO) is bringing the best and brightest of the St. Louis blues scene together on Saturday, November 9 at the Grandel for the Blues Off Grand concert. Hosted by Alonzo Townsend, the blues party will go down inside the Grandel Theatre and the Dark Room (inside the Grandel, but outside of the theater). Marsha Evans, Ms. Hy-C, Blue Lotus Revue with Roland Johnson are just some of the names on deck for the evening that starts at 7 p.m. and will carry on until late in the midnight hour. Get your tickets at www.slaco-mo.org and tell them Delores sent you.

Illinois reports 461 new COVID-19 cases and 8 deaths, including one in a prison

Tokyo Olympics to take place in next summer