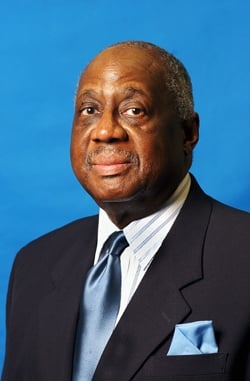 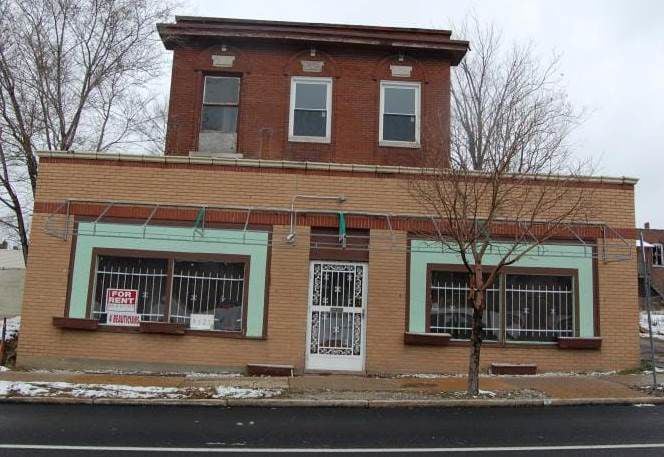 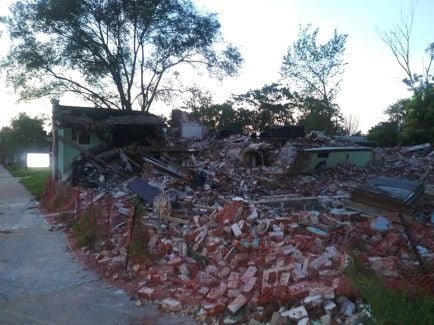 I recently viewed the site at 4521 Natural Bridge, now a vacant lot that was once Archway Recording Studio and the residence of the late Oliver Sain. I was saddened and depressed. St. Louis and the world lost a place that created and housed music and fine art.

In an interview with St. Louis Blues Net, Sain said, “I began Archway in 1965. When I began recording, we recorded lots of blues and gospel. Ike and Tina cut in here! Cleophus Robinson, the O'Neal twins, Zella Jackson Price – lots of gospel. David Dee recorded his hit, ‘Goin' Fishing’ here, and I recorded two hits of mine here, ‘Bus Stop’ and ‘Feel Like Dancing.’ The studio used to be in the storefront of my building.”

Andre Malraux wrote: "Culture is the sum of all the forms of art, of love, and of thought, which, in the course of centuries, have enabled man to be less enslaved."

Insha Farid reminds us that when change comes at the cost of the culture, the society, instead of progressing, moves backwards. It is only a matter of time before we completely lose our culture and traditions.

Our culture is something we should take pride in. We should cherish and celebrate our culture rather than forgetting it completely.

In my St. Louis American column of August 9, 2001, I wrote, “Although we no longer have a black mayor or police chief, I think conditions for African Americans in this area are worse than most other cities. I remember Mill Creek, The Ville, Easton Avenue, Franklin Avenue, Wellston and other neighborhood and communities where black pride flourished. What is also troubling to me is that when neighborhoods are destroyed, historical landmarks and memories also are shattered.”

Oliver’s widow, Ruby Sain, and several groups made numerous efforts to preserve the studio. They envisioned a museum and a school to teach students the music business and train musicians. All of the attempts failed for many different reasons.

Wikipedia refers to Oliver Sain Jr. as “an American saxophonist, songwriter, bandleader, drummer and record producer, who was an important figure in the development of rhythm and blues music, notably in St Louis, Missouri.”

The publication All Music defined him as a performer and as a producer who exerted an influence on the evolution of St. Louis soul and R&B that is rivaled only by that of his close friend and infrequent collaborator, Ike Turner. Discogs lists many works recorded at Archway at https://www.discogs.com/label/293164-Archway-Studios.

I wonder what will be the next historical site that will be lost? Do we have any power? What does it take to preserve and protect our monuments?

Thank you Bernie for the story and details about Mr. Sain and his legacy. Too often, local officials seem ignorant of the contributions of people like Oliver and others who were active participants in creating music that went around the world after its birthing in places like St. Louis. He was a do-it-all type- engineer, producer, talent scout (Fontana Bass, Barbara Carr), composer, band leader, disntinctive sax player. He rivals Ike Turner in the depth and breadth of his contributions. I'm sad to hear that his legacy isn't important enough to the powers that be. He is certainly well remembered in the Blues/RnB/Soul communities of the world. It's a shame.