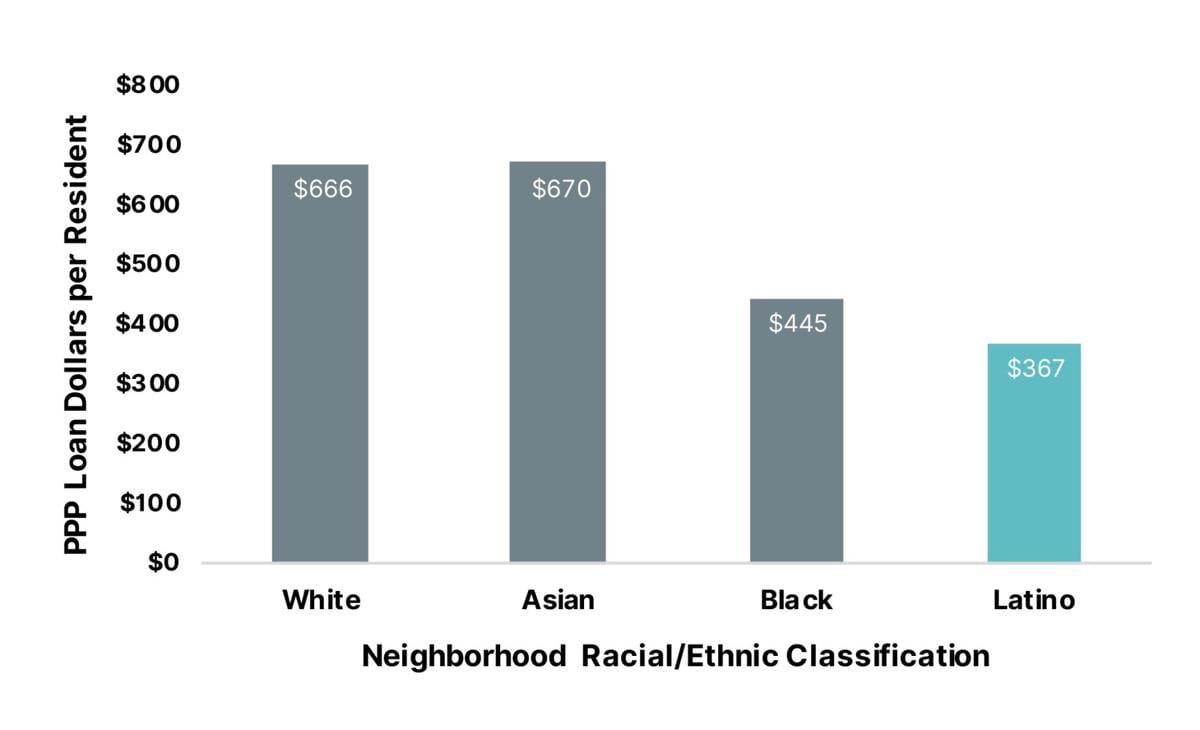 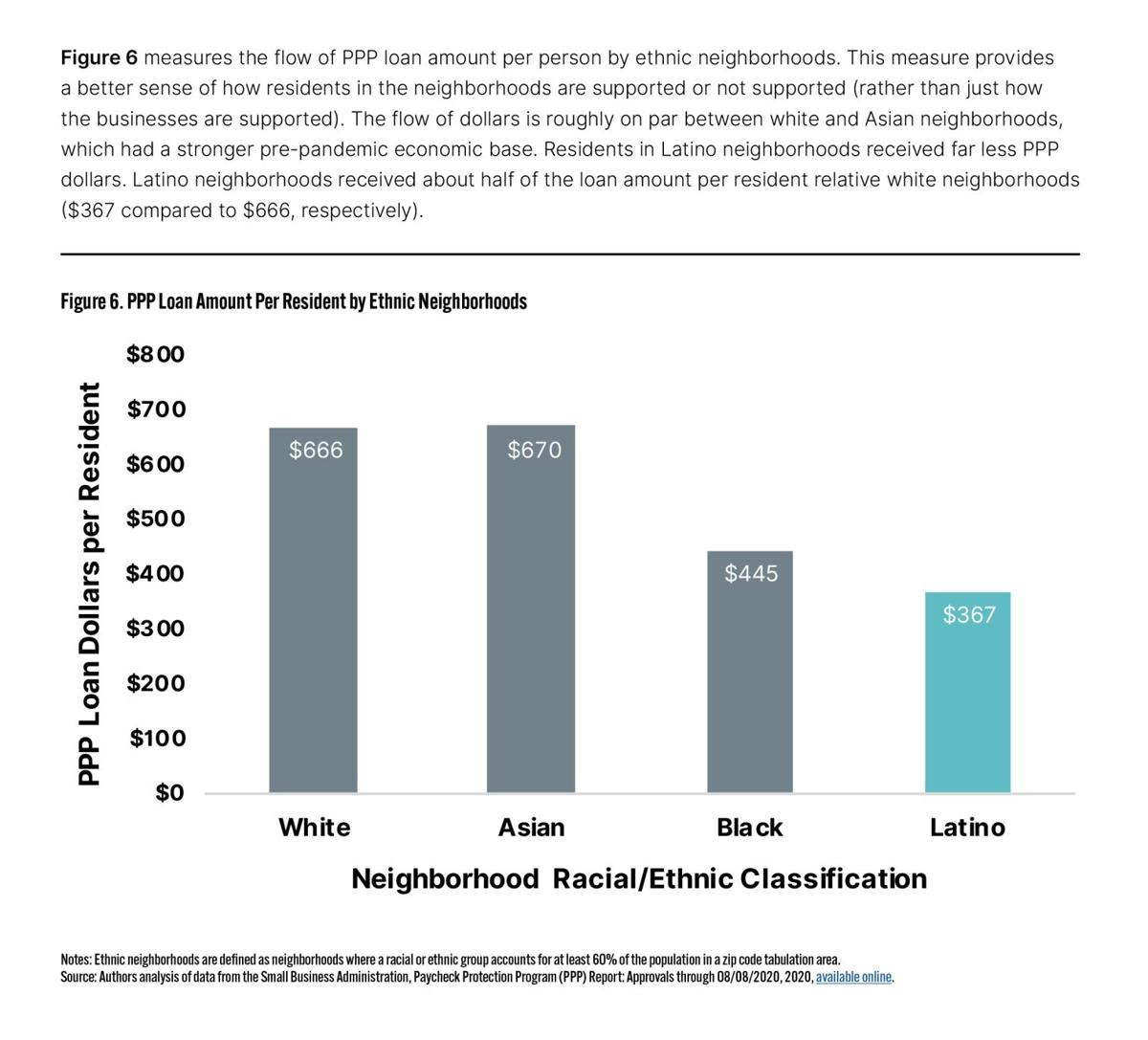 Although a new year has begun, many American consumers and small businesses continue to feel a financial hangover from the challenges of 2020. As the global pandemic reveals a still-soaring American infection rate, the nation has also surpassed 350,000 related deaths, added more workers to the ranks of unemployed, and growing debts place millions more in financial crisis.

To make matters worse, a $900 billion federal stimulus package passed on December 22 by Congress did not receive a presidential signature until Dec. 27, thereby delaying access to additional federal aid for a nation in need.

For consumers, there are three main types of direct assistance through the new funding bill.

First, for an estimated 14 million former workers who’ve exhausted their respective state unemployment benefits in 2020, $286 billion will extend and expand unemployment assistance through March 2021. These federal payments will also include non-traditional employees like those who are self-employed or classified as gig workers. Unemployed workers who by March 14 exhaust their full state unemployment benefits will continue to receive this federal assistance until April 5.

Second, for consumers, a one-time, direct payment of $600 will go to workers whose tax status as either a single person or head of household in their 2019 tax returns showed an adjusted gross income of $75,000 or less. For joint filers earning that same year an adjusted gross income of $150,000 or less, the single payment increases to $1,200. Further, households meeting these income guidelines and who also have children under the age of 17, will receive an additional $600 per child. Those earning adjusted gross amounts above $75,000 but less than $87,000 will receive reduced stimulus checks, discounted by $5 for every $100 earned above the guidelines. Paper checks and debit cards will be delivered by mail over the next few weeks.

Third, other consumer-directed assistance includes an additional $25 billion in federal rental assistance to be administered by state and local officials for consumers who have fallen behind on their monthly payments. These funds are also approved to help pay future rent, utility bills, and prevent their shut-off. It is estimated that up to 17 million struggling renters who are disproportionately Black and Latino already owe an estimated $70 billion in back rent. For these consumers, the threat of eviction is imminent. However, the bill only extends the current eviction moratorium through Jan. 31 and provides no relief or assistance for struggling homeowners.

By comparison, the bill’s combined $324 billion that reflects direct consumer benefits, allots $82 billion to stretch across K-12 schools and higher education. The vast majority of this money — $54.3 billion — is dedicated to elementary and secondary school schools, while relief for all higher education totals $22.7 billion. The higher education money includes $1.7 billion for Historically Black Colleges and Universities (HBCUs), tribal colleges and minority-serving Institutions. Funds to relieve the nation’s burdensome $1.7 trillion student loan debt were not included, nor was an extension of the pause on student loan payments that has helped millions of consumers over the course of the crisis.

Meanwhile, just as with earlier packages, small business relief was a centerpiece in the new bill and includes $284 billion in Paycheck Protection Program (PPP) loans and $20 billion in Economic Injury Disaster Loan Advance program. From its inception last March, flaws in the PPP structure and implementation prevented tens of thousands of Black and Latino business owners from accessing relief.

Now, a report released jointly by UCLA’s Center for Neighborhood Knowledge and its Latino Policy and Initiatives, shares how the first version of the Paycheck Protection Program shortchanged Black and Latino neighborhoods on a per capita basis compared to predominantly white areas.

In response to the backlash surrounding the earlier iterations, significant structural improvements were made to PPP this time around. Hopefully, these changes will ensure that the PPP better serves Black and Latino business owners.

“This bill is welcome relief for the millions of small businesses that are days or weeks away from closing permanently,” U.S. Sen. Ben Cardin, D-Maryland, said in a statement,. Cardin is the ranking member of the Senate Committee on Small Business and Entrepreneurship.

Despite the consumer relief provisions and PPP reforms, additional relief is still needed to help families get through this crisis.

“Congress finally presents us with a relief package that is sorely needed,” said Ashley Harrington, federal advocacy director at the Center for Responsible Lending. “But it is not expansive enough to bring necessary relief and stability to our nation especially for Black and Brown communities that are experiencing the worst health and financial impacts of this unrelenting global pandemic.”

“The Biden-Harris Administration must extend the pause on student loan payments,” continued Harrington, “and must keep its promise to provide substantial, across-the-board debt cancellation to prevent further financial devastation for economically marginalized borrowers and communities. Congress must commit to immediately providing robust relief monies, especially to those who have no choice but to put their lives at risk as essential workers in order to survive.”

Charlene Crowell is a senior fellow with the Center for Responsible Lending. She can be reached at Charlene.crowell@responsiblelending.org.