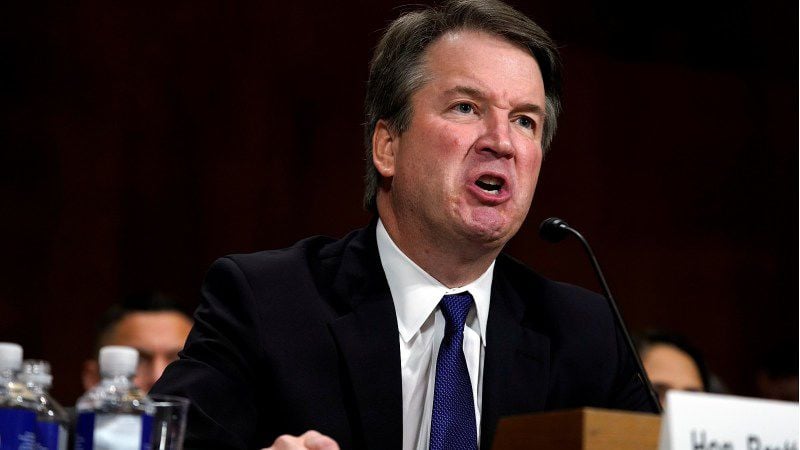 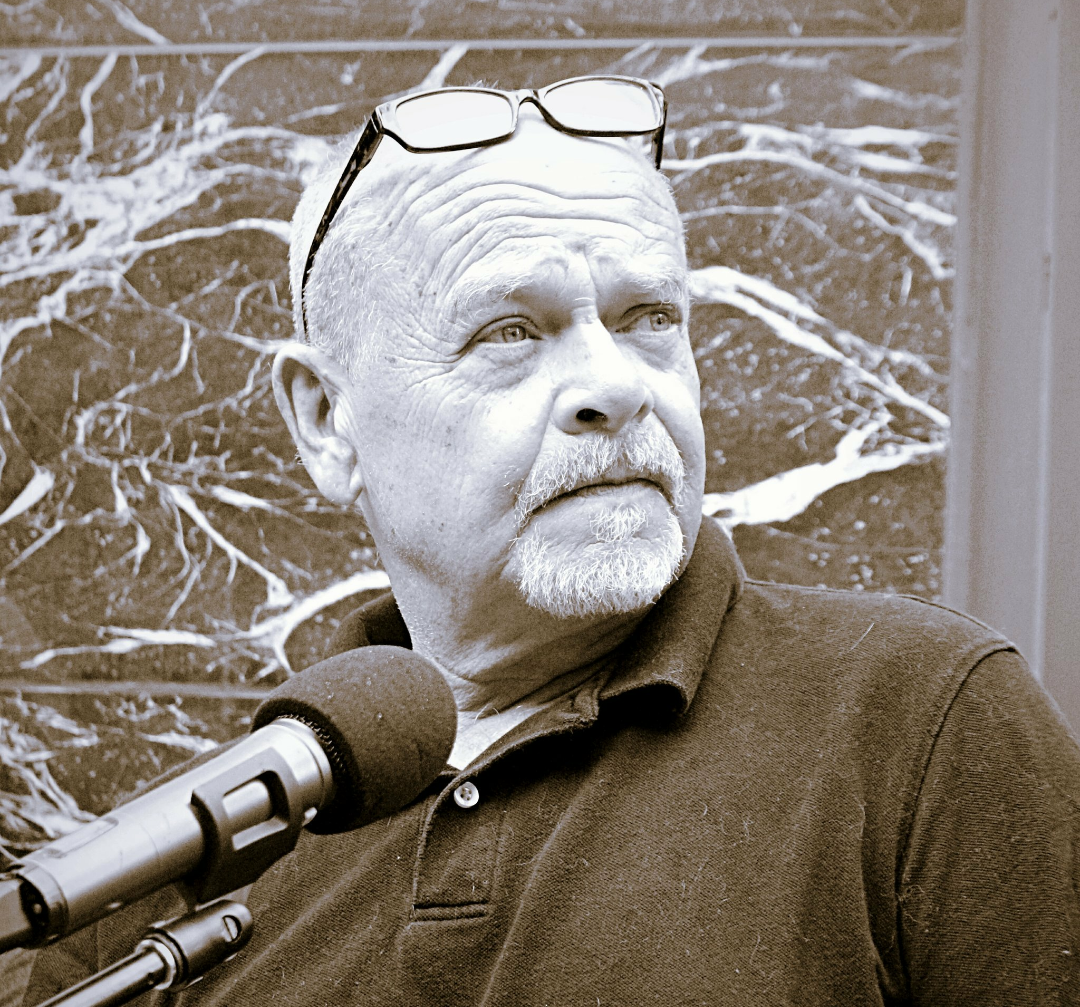 Like most 68-year-old white males, I’m disgusted that an ideologue and perjurer accused of sexual assault is about to become a U.S. Supreme Court Justice.

That sentence, of course is a lie. And the lie is in the first seven words. Most 68-year-old white males want Brett Kavanaugh on the Supreme Court. The respected Quinnipiac University poll shows 48 percent of Americans polled oppose Kavanaugh, while 42 percent support him. But 59 percent of white men want Kavanaugh, along with 45 percent of white women.

The entire Kavanaugh process has been one of the most blatant examples of minority rule since apartheid fell. Kavanaugh raged in self-pity during testimony. The White House limited the FBI “investigation” into sexual assault charges. Trump mocked Kavanaugh’s accuser. Majority Leader U.S. Sen. Mitch McConnell sniffed that the GOP “won’t be intimidated” by sexual assault survivors. In every case, conservative white men snarled about how they, not Prof. Christine Blasey Ford or the rule of law, were the victims.

They’re determined to put a man with the judicial temperament of Bart Simpson on the bench for one simple reason. They want him as the fifth Supreme Court vote to erase every “liberal” decision of the last 60 years that has given expanded rights to blacks, Hispanics, women, gays, consumers, workers, and anyone else not part of conservative white maledom.

To that end, Kavanaugh supporters gave up on dog whistles and are now using tornado sirens. The American Conservative Union is the oldest conservative lobbying group in the country. Its chairman, Matt Schlapp, tweeted this out during Kavanaugh’s confirmation hearings:

Why would Schlapp want “conservative voters” to look at the photo? Why those states? Because those are the states where the GOP wants to win Senate elections next month, including Missouri. And he wants ”conservatives” to look and blow a gasket because the photo shows white prep school Ivy League conservative Brett Kavanaugh preparing to be questioned by two African Americans (U.S. Sen. Cory Booker of New Jersey and U.S. Sen. Kamala Harris of California) and an Asian-American (U.S. Sen. Mazie Horono of Hawaii).

The photo is a metaphor, and its message couldn’t be any clearer if Schlapp had spray-painted racial slurs across the screen: here’s another example of “those people” who want special rights and favors from the government ganging up on a virtuous white man. So get out and vote Republican, because Democrats are the party of “those people” and we need to teach them some manners.

Based on his judicial record, Kavanaugh’s their man. It’s a given that a right-wing majority Supreme Court will, sooner or later, restrict or eliminate a woman’s right to an abortion and will restrict access to contraception. But he will be able to take health care away from millions by gutting, and then reversing, the Supreme Court decision that declared Obamacare constitutional. While he was a judge on the Washington, D.C. Circuit Court, Kavanaugh wrote three separate opinions against the Affordable Care Act.

But this new Supreme Court, now with two Trump appointees, won’t stop with making abortion illegal and taking medical insurance  away from potentially millions of people. It will make it even harder for people of color, the poor, and immigrants (or even people with foreign-sounding names) to vote. On the three-judge D.C. Appeals Court, Kavanaugh wrote the opinion upholding South Carolina’s openly racist voter photo ID law in 2012. Kavanaugh went further, refusing to acknowledge that the federal government should enforce voting rights in states with a history of discrimination. That became one of the precedents that the Supreme Court used in 2013 when it gutted the Voting Rights Act.

Kavanaugh has written opinions saying that CNN workers have no right to form a union, that federal occupational health and safety laws are “paternalistic overreach” and that the Obama-era federal consumer protection agency is unconstitutional. But perhaps his most vicious opinion is his most recent, when he wrote that an undocumented alien girl who had fled abuse in Central America and was pregnant could not have an abortion while in custody. His opinion indicates that he thinks that abortion should almost never be allowed.

Eliminating abortion, slashing worker’s rights, and reversing civil rights laws are music to the ears of the 18 percent of America that now controls 100 percent of the Republican Party. Max Boot, a conservative who just wrote a new book The Corrosion of Conservatism, knows exactly what happened.

Only if it doesn’t destroy us first.

National protests of senators over Kavanaugh launched at Blunt’s office