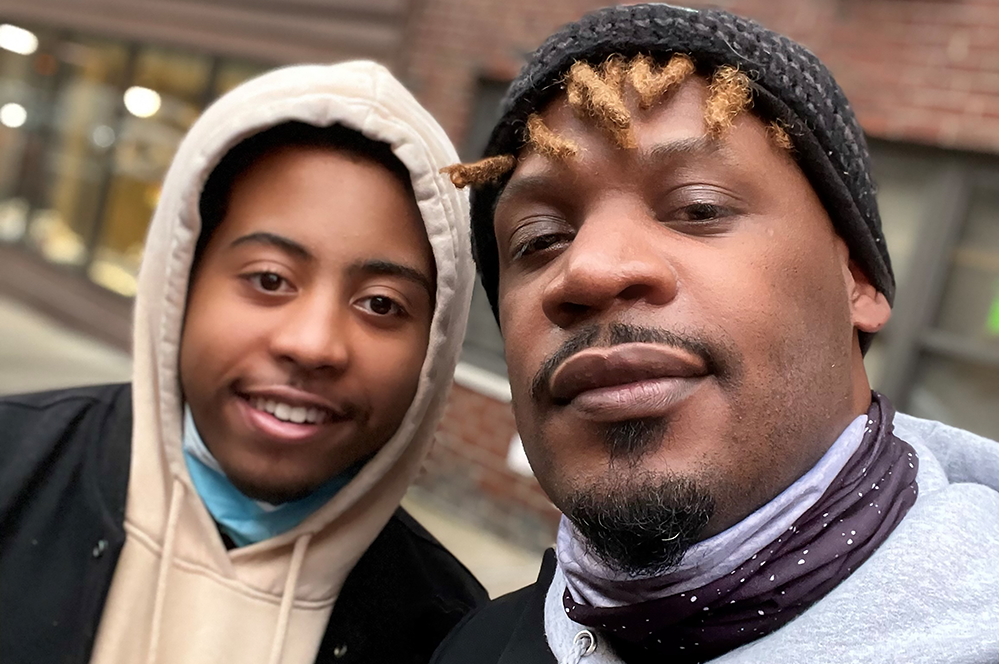 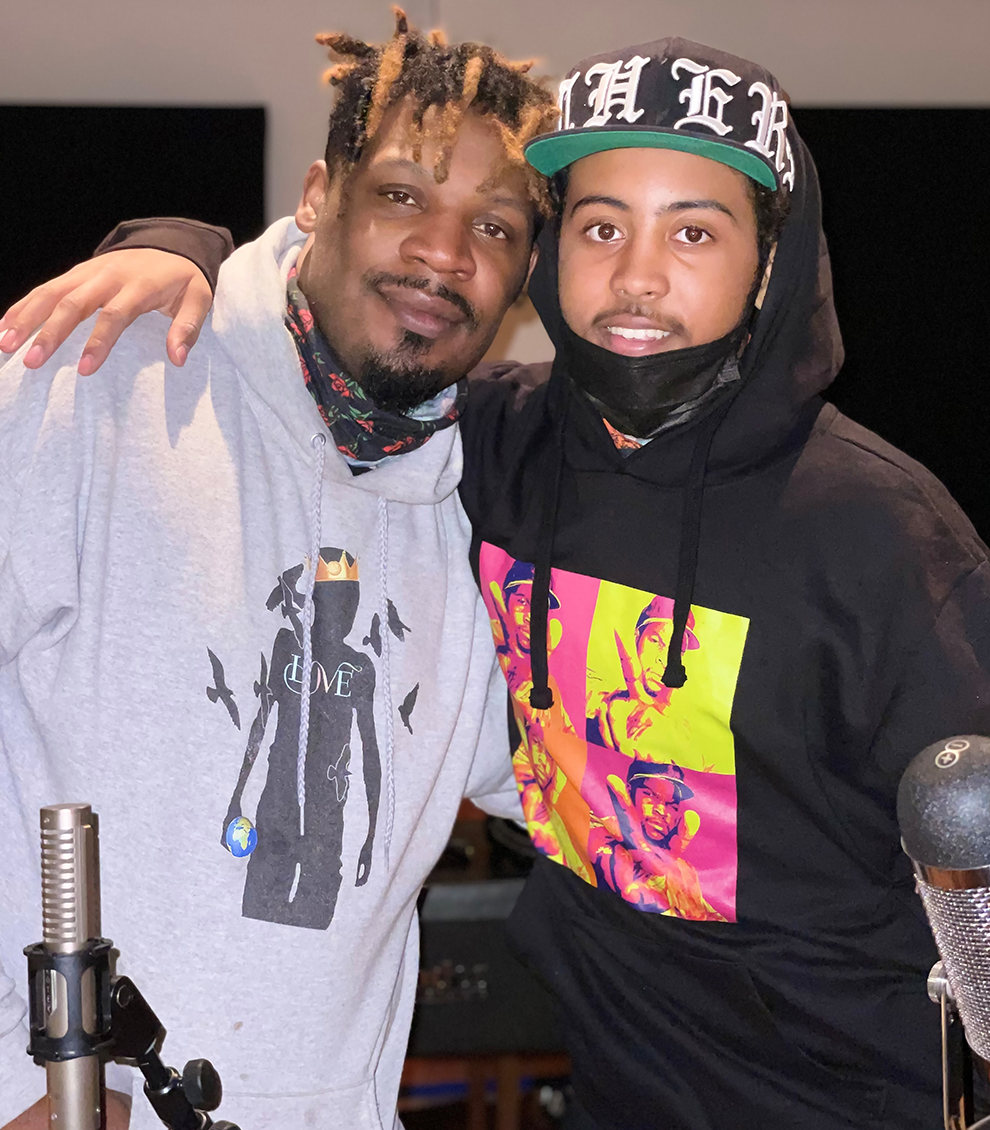 After being attacked at the Arlo Hotel, Keyon Harrold Sr. asked, “when can a black man just be,”

I’m conflicted that I wasn’t surprised by the occurrence of the assault on Keyon Harrold Sr., Grammy winning artist, and his 14-year-old son, Keyon Harrold Jr., by a white woman. I’m just thankful Key and his son lived to tell their story.

As an African American, female and native St. Louisan, I navigate our country’s cultural principles of causation that reek of rotten, infectious injustices festering in the “isms.”

The magnitude of the poison punched me in the gut when two family members, Keyon and Key Jr., endured public humiliation, false accusations and physical assaults, from Miya Ponsetto,a woman who weaponized her perceived whiteness, and the Arlo Hotel.

My analogy culminates as a tourniquet tied to cut off racist, sexist, homophobic venom strangling my hope in humanity. Anyone who doubts my analysis is ripe. Get a glimpse of the depth of our cultural divide as a reality TV blasted the insurrection against our nation’s Capital [on Jan. 6].

Upon talking to Keyon within hours of the assault [on Dec. 26], I centered on their survival of the encounter, as far too often people of color lose life — Emmett Till murdered at 14, 382 + POC killed by police in 2020 —  or freedom in like encounters.

I’m filled with indignation of the woman’s accusation that Key Jr. is a thief.

Keyon, a spirited, talented, conscientious young man, and Key Jr., a beautiful child are dear to my heart. My anger swells at the privilege of Keyon’s attackers as neither the woman nor the Arlo manager considered how their actions traumatized and impacted Key Jr’s. life. I question my tourniquet’s ability to swap life —  thriving optimistically — for limb — numb existence.

I question why Keyon needed to protect his son from Miya Ponsetto’sphysical assault as Arlo Hotel leadership and security opted to exacerbate the conflict inequitably.

Keyon stated, “The system is the thing that continually perpetuates the idea that we don't belong, and that we should be asking for permissions to simply dwell.”

Chad, white male, Arlo operations manager, validated and empowered the racist woman over Keyon, Arlo’s registered guest, with no reasoning beyond her whiteness.  Keyon stated, “So that person (Chad) was way out of order. I called it out, he probably to this day doesn't understand why he was wrong.”

Keyon was quick to assess he couldn’t trust the Arlo Hotel to protect them as the establishment would provide guests their value and regard.

Some ask why Keyon did not allow his son to surrender his iPhone.

Thank God Keyon was there to protect Keyon Jr.  He exercised keen awareness of their reality by videotaping the assault.

Keyon rose above frustration and anger seeking to further nurture his son’s spirit by validating and giving voice to pain inflicted and seeking accountability of the infringements of their rights.

“As Black people, we've always been fighting for the idea that we are worth something. That's the reason we have Black Lives Matter, … We are always in a fight to prove we exist, to prove we are important, to prove that we deserve,” Keyon said.

Fact is, they were accosted, because they are African American males. Our world does not value people of color equally as our white counterparts. When a 14-year-old is literally tackled with this reality, we can no longer sustain, in a naive complicit state.

In championing Keyon, I reflect on the wisdom of novelist Toni Morrison, "What can I do from where I am?"

I know that my tourniquet, reactively tightening to ever-present racist venom, is not the antidote. We must address the ugly reality that widespread systemically racist, sexist, homophobic encounters are common, accepted, developing traits in our culture.

To flourish, we must create antidotes that do not strangle life to include an awakening of conscience to produce positive change and holding privileged abusers accountable. We cannot create a false sense of security around income, lifestyle, and access.

We cannot live numb or defeated, minimizing residual effects to victims of racist incidents and cultures. We must rally just causes and fight for equality for all.

Keyon stated, “… this American dream — it's always delegated to somebody else. That's what needs to stop, what needs to change immediately.”

Conditions at St. Louis jails: Who are you going to believe?

A golden time at Tiffany’s

Schmurda is freed and working on new material