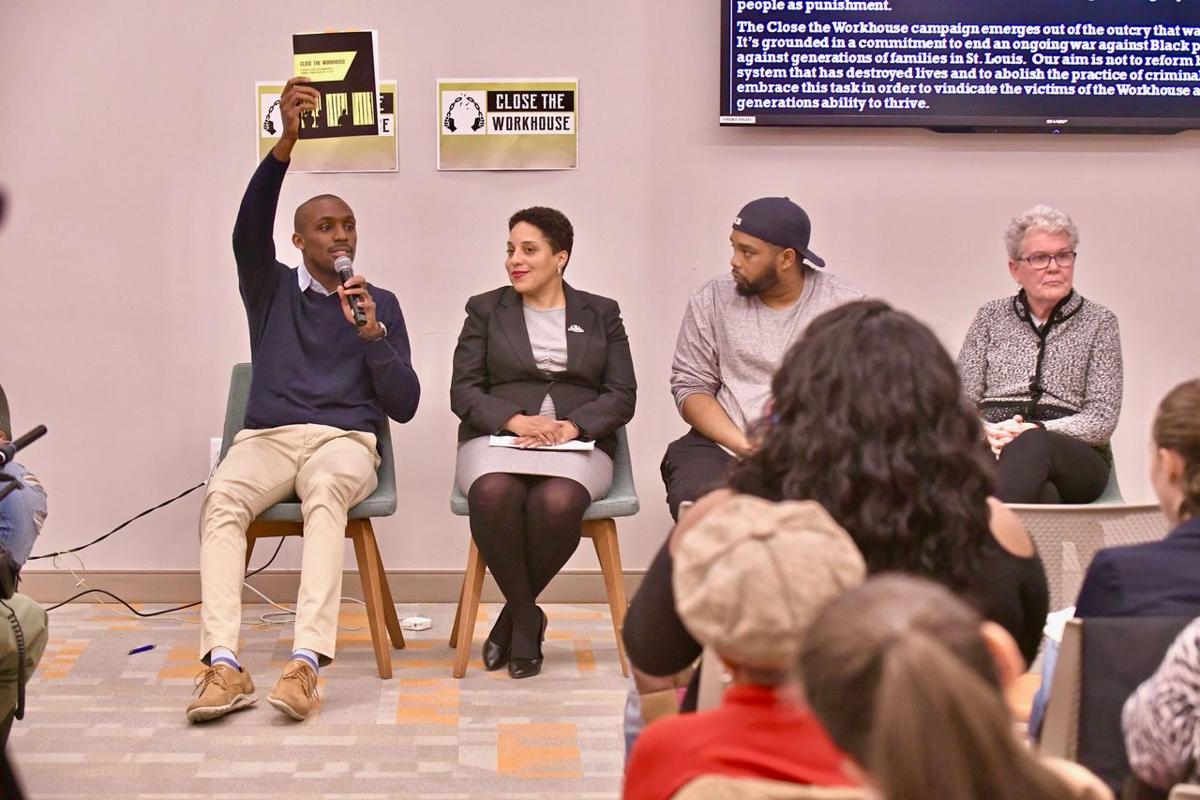 Blake Strode of ArchCity Defenders holds up the Close the Workhouse campaign’s report during a panel discussion at the Deaconess Center for Child Well-Being on Thursday, March 7. Joining him on the panel were St. Louis Circuit Attorney Kim Gardner, Michael Milton of the Bail Project, St. Louis Public Defender Mary Fox and (not pictured) Kayla Reed of Action STL. 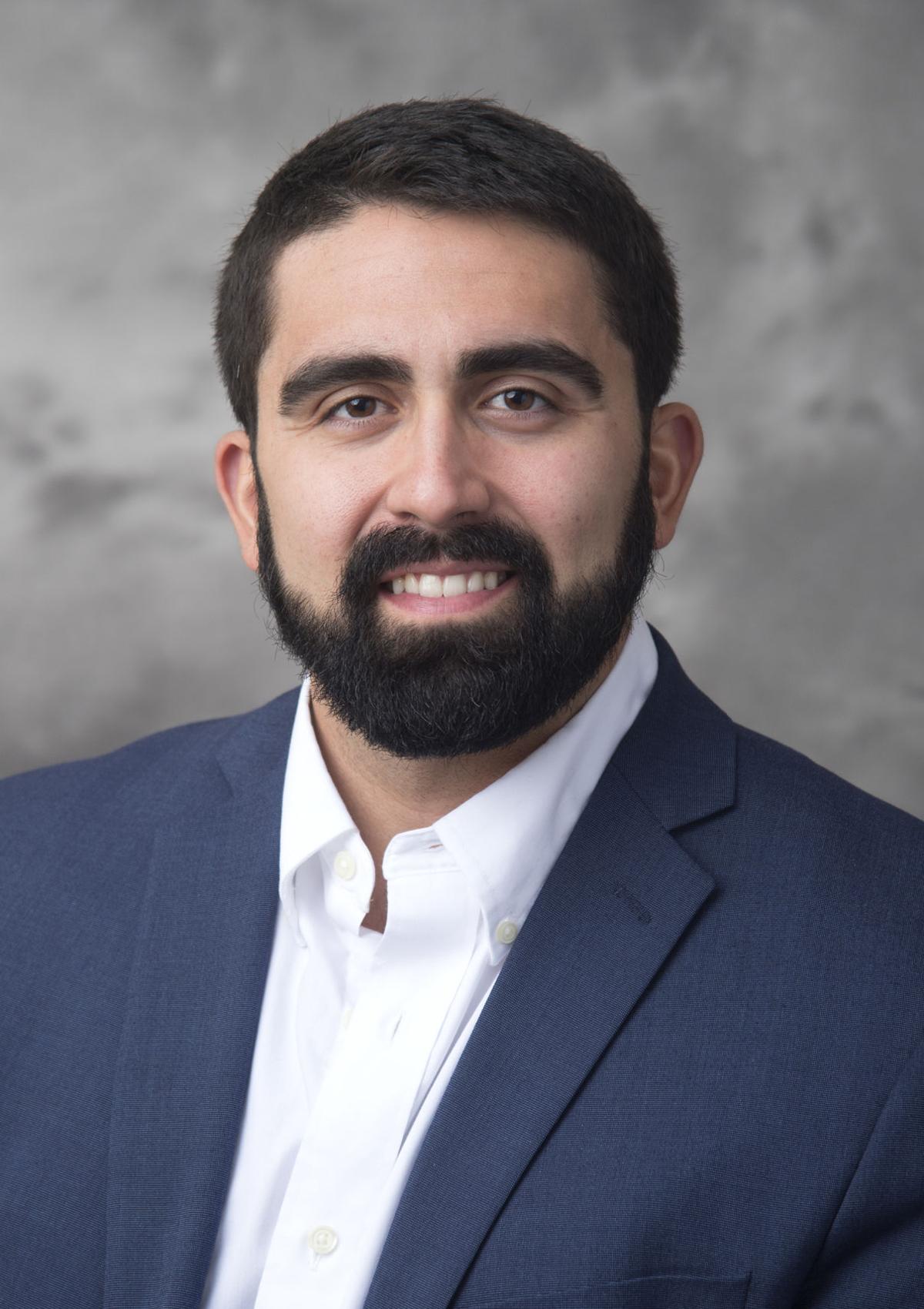 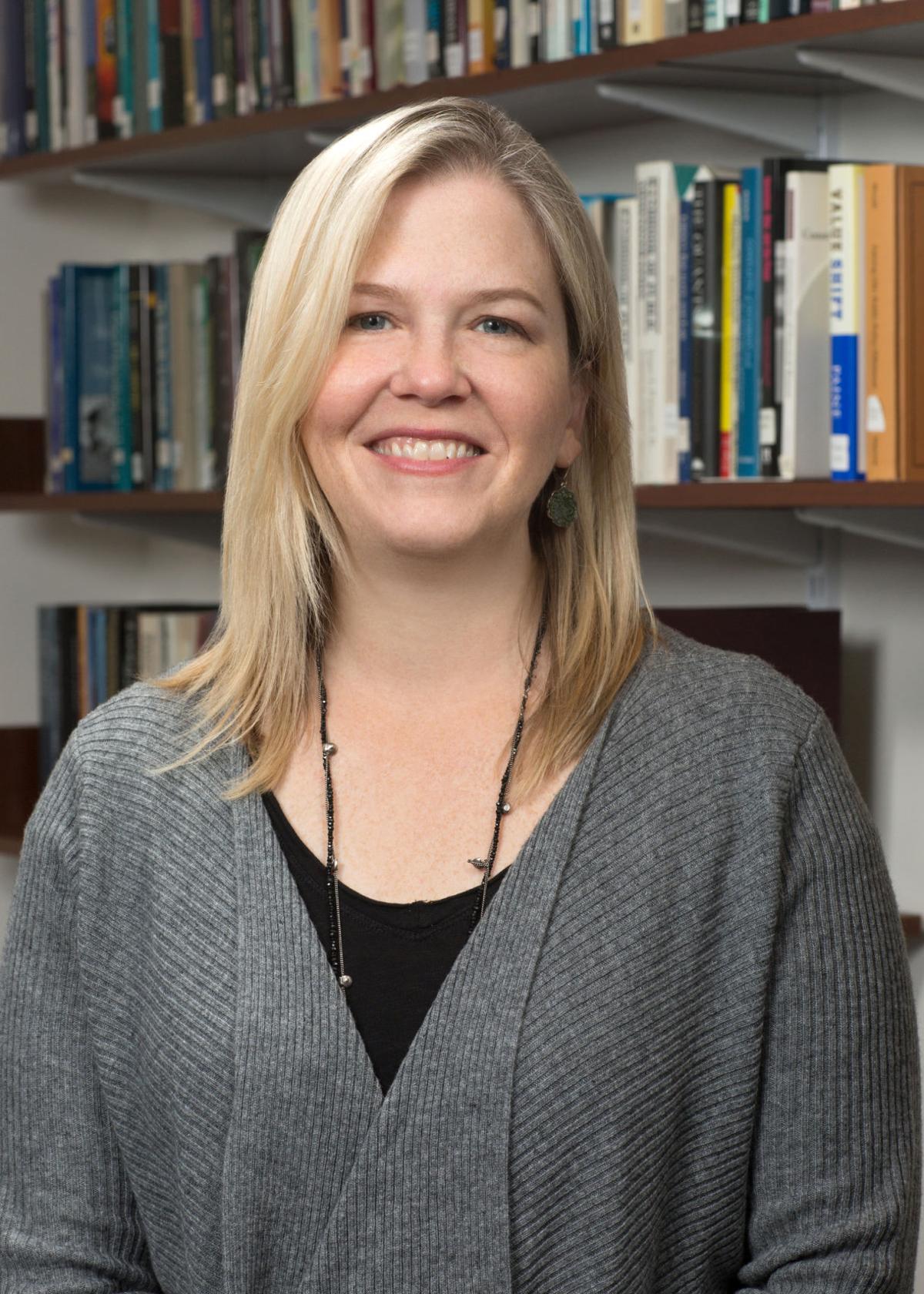 Blake Strode of ArchCity Defenders holds up the Close the Workhouse campaign’s report during a panel discussion at the Deaconess Center for Child Well-Being on Thursday, March 7. Joining him on the panel were St. Louis Circuit Attorney Kim Gardner, Michael Milton of the Bail Project, St. Louis Public Defender Mary Fox and (not pictured) Kayla Reed of Action STL.

When the St. Louis police arrested David Dixon in January, the judge set his bail at $30,000. Unable to pay, he was first held for six days at the city’s Justice Center and then moved to the Medium Security Institution, more commonly known as the Workhouse.

Dixon has high blood pressure, and he suffers from seizures. Not provided with the medication and other care he needs, he was terrified that he would not make it out of jail alive.

On March 7, a standing-room-only crowd gathered at the Deaconess Center for Child Well-Being for a public meeting hosted by Close the Workhouse, a campaign to shut down St. Louis’ Medium Security Institution, end cash bail in the city, and channel the $16 million St. Louis spends annually to operate the Workhouse to community programs that address the root causes of crime.

As scholars who study the activism that’s grown out of the 2014 Ferguson Movement, we believe this campaign is among the most important of the recent efforts to promote public safety and racial equity in St. Louis.

When people are held at the Workhouse, they endure unsafe, unsanitary, and inhumane conditions, including a lack of basic sanitation, exposure to extreme heat and cold, woefully inadequate medical care, and abuse by guards. In a class action lawsuit filed in 2017, ArchCity Defenders documented some of these conditions, including extreme overcrowding; insect, rodent, and snake infestations; overflowing toilets, sinks, and showers; and a lack of basic sanitation.

Those who advocate “tough-on-crime” policies often announce: “If you do the crime, then do the time.” But there’s the rub. Most detainees at the Workhouse have not been found guilty of any crime. Instead, most are held pre-trial, because, like Dixon, they can’t afford to post bail.

According to a second suit that ArchCity Defenders filed in January, which names Dixon as a plaintiff, “85 percent of the over 1,000 individuals locked in St. Louis city jails are there awaiting trial because they are too poor to pay for their release.”

A growing coalition of local civic groups and community leaders have called for the Workhouse’s closure. Leading up to the March 5 election, the Close the Workhouse campaign asked candidates for the Board of Aldermen presidency to sign a pledge of support and received signatures from state Senator Jamilah Nasheed and Alderwoman Megan Green. Unfortunately, Lewis Reed, who won the primary, refused to sign.

But momentum to end cash bail is building, in St. Louis and throughout the nation. In August, California became the first state to abolish cash bail. In Los Angeles, officials mandated the closure of the Men’s Central Jail and its replacement with a mental health facility.

People who are held in jail while awaiting trial miss work, often so much that they’re fired. They miss time with their families, sometimes losing custody of their children. They take plea bargains at higher rates than do people who are released pending trial, just to avoid spending more time in jail.

And recent research shows that even short stints in jail limit political participation.

Spending millions of tax dollars year after year to maintain a dilapidated and unneeded facility is a poor use of public resources that could be invested in education, health care, and social services that address the root causes of crime.

And jailing people accused of low-level and nonviolent crimes while they wait for their day in court is morally bankrupt. St. Louis should join Los Angeles and other cities shifting their policies to end cash bail. St. Louis should close the Workhouse.

Fernando Tormos-Aponte is a Scholars Strategy Network postdoctoral fellow based at the University of Missouri in St. Louis. Clarissa Rile Hayward is professor of Political Science at Washington University in St. Louis and the author of “How Americans Make Race.”