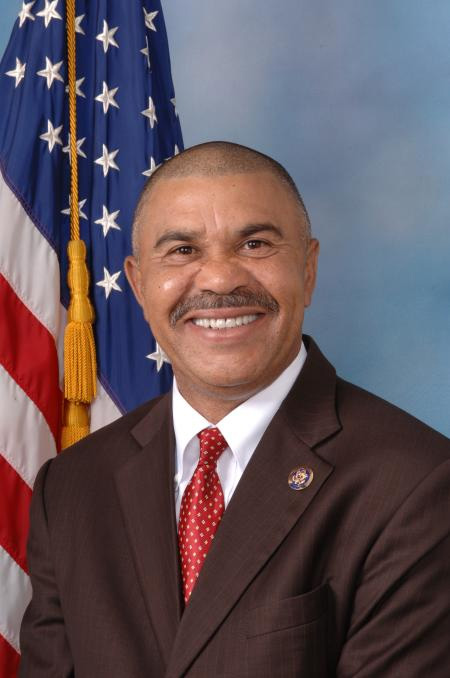 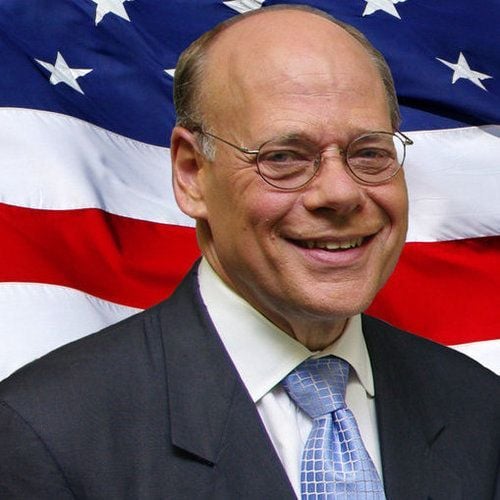 In the wake of recent highly publicized tragedies in Ferguson, Cleveland, Staten Island, North Charleston and Baltimore, it is abundantly clear that the gulf of mistrust between some local law enforcement agencies and many communities of color is very deep and in urgent need of repair.

While the Constitution promises every American equal justice under the law, the reality of our criminal justice system falls far short of that sacred intention. From flawed policing practices to inequitable sentencing guidelines, to pipelines that lead far too many young African Americans and Latinos to prison; we have a system that does not resemble what justice should look like in 2015.

The most common interaction Americans have with our legal system is generally with local police. And for citizens in inner-city neighborhoods, those interactions are too frequently, demonstrably and statistically different than they are for non-minorities.

For many, the recent deaths of unarmed African-American young men while in police custody confirm that view. And the use of military-style equipment like sniper rifles, night scopes and armored vehicles deployed on our streets in response to citizens peacefully exercising their constitutional rights reinforces the decades of fear and deep distrust of police that many minorities carry with them on a daily basis.

While the vast majority of police officers do a difficult and dangerous job with honor, bravery and integrity, across the nation there are still numerous instances of local law enforcement using excessive force in minority communities. That is an ugly reality that America and this Congress can no longer afford to ignore.

This week’s presidential report on policing tactics recommended a number of policy proposals that would help transform local law enforcement’s relationship with urban communities for the better. Among them were the use of independent prosecutors for cases in which police officers are accused of crimes relating to their use of deadly force, improved training to help officers better understand the communities they serve, and requiring full disclosure and prompt reporting of all instances in which deadly force is used.

Last week, we introduced the Police Training and Independent Review Act, which would help improve community-police relations by ensuring officers better understand the citizens they are charged with protecting.

Our legislation would also help alleged victims of excessive force get the justice they deserve by putting an independent prosecutor in charge of investigating and prosecuting instances when police use deadly force.

Finally, in far too many instances, this use of excessive force is never reported. FBI Director James Comey even said, “It is ridiculous that I can’t tell you how many people were shot by the police last week, last month, last year.” As we have both seen in our districts, failing to properly investigate, much less report on, alleged excessive force by police heightens the sense of injustice among communities that already feel antagonized by law enforcement.

Our National Statistics on Deadly Force Transparency Act would help ensure that comprehensive data regarding both justified and unjustified uses of deadly force are reported and made available to the public. The public has a right to know how often police use deadly force against the people they are sworn to protect. This information should be made available in a fully transparent manner, without delay.

Clay (D-Missouri) represents Missouri’s 1st congressional district which includes Ferguson. Cohen (D-Tennessee) is the ranking member of the House Judiciary Subcommittee on the Constitution and Civil Justice and previously served as an attorney for the Memphis Police Department.