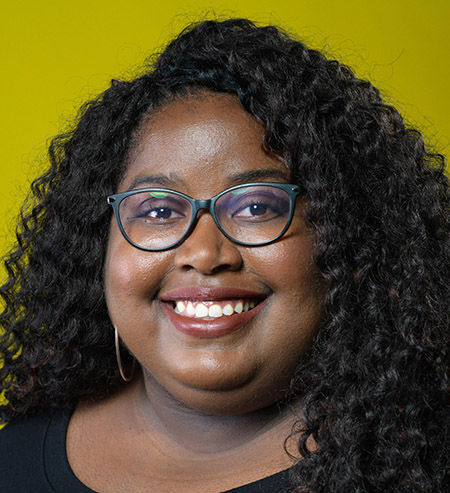 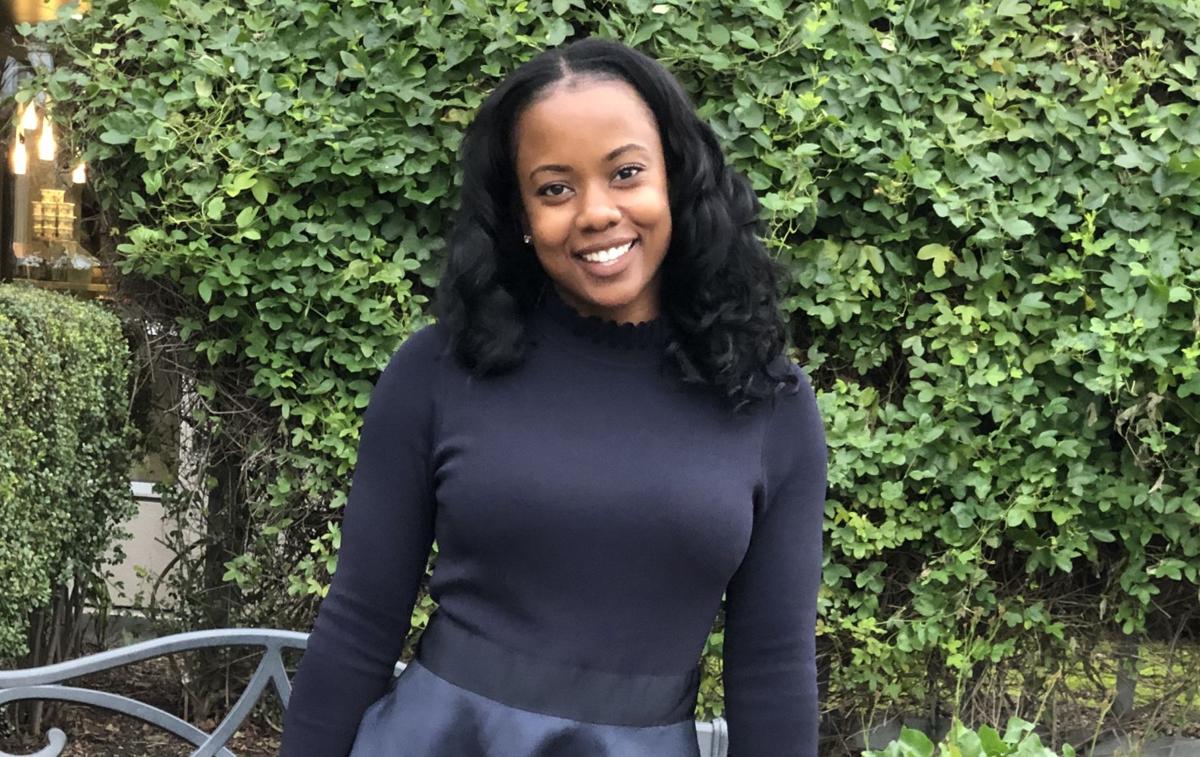 St. Louis and St. Louis County have recorded their first deaths in our region that are a result of COVID-19, the disease caused by the novel coronavirus. T​he region confirmed its first case of COVID-19 on March 10​, with the first few cases that followed noted to have been contracted from recent international travel. Less than two weeks later, the virus was community spread, meaning the ​people infected with the virus in our area are not sure how or where they became infected.​

The first two deaths were an SSM Health clinical nurse specialist in her 60s who had underlying health conditions and a young woman in her 30s whose relative youth was described as ​"a cause for concern" by Dr. Fredrick Echols, St. Louis health director​. The two women lived in different parts of the region and worked in different fields but they shared a commonality – both were black women.

In the United States, black people are 60 percent more likely to have diabetes than whites. Black Americans have a higher prevalence of certain coronary risk factors, including delay in the recognition and treatment of high-risk individuals and limited access to cardiovascular care. Deaths from heart disease are higher in black Americans than in whites, and heart disease develops at a younger age in black Americans.

Unfortunately, there are no exceptions to be made for the St. Louis region. According to the 2013 ​For the Sake of All ​report, black people in St. Louis city and county with heart disease and diabetes have a higher rate of death, as well as a significantly higher prevalence of hypertension compared with whites.

Factoring in gender, black women fare particularly worse with two of these three conditions. Heart disease is the number one killer of women in the United States, and black women are disproportionately affected. Black women also experience a higher rate of diabetes due to other factors that impact our lives, like hypertension, obesity, and unregulated stress.

Furthermore, if we take into account the effects of stress and how it deteriorates the overall health of a person, we must recognize the insurmountable amount of stress community members, especially single mothers, are facing. Due to increased layoffs and termination of employment due to the pandemic, many families are on the brink of economic devastation. Increased levels of stress may consequently exacerbate existing conditions or welcome the onset for new disease.

These data make the reality of this pandemic even more dangerous for black Americans. In Italy, where more than 6,000 have died from COVID-19, nearly half (48.6 percent) of those who have died had three or more comorbidities, including hypertension, diabetes, and coronary artery disease. In the United States, that means as the virus continues to spread throughout this region, black people will likely see an increased mortality rate.

The pending catastrophe that black communities face is due to the failure of decision makers to act and intervene in a growing gap in health disparities that has existed for decades. As the virus began to spread across the region, our communities watched as whiter areas of town were prioritized for drive-through testing sites. Meanwhile, the first two deaths in our region were black women who did not live in Chesterfield, Hillsboro, or Washington, ​the areas to receive the first testing sites​. The region’s failure to place testing sites in black communities will only increase the severity of the pandemic’s impact overall.

We demand for our elected officials to recognize the vulnerabilities of black communities and act to ensure that all measures taken to flatten the curve of deaths related to the novel coronavirus ​take into specific consideration the increased risk of mortality for our families and loved ones​. If our leaders truly believe in racial equity, more testing sites will be placed in black communities and testing will be made accessible to anyone who needs it.

If our leaders truly believe that racial equity is essential to community health and wellness, they will wage a robust public health campaign – including educating the broader public of the availability of telehealth services and making the necessary equipment available for high-risk populations to access it – to educate the most vulnerable on their increased risk of severe illness and potential death as a result of COVID-19.

Our response to COVID-19 must center a public health framework and be accountable to marginalized communities. Black residents with pre-existing conditions and families on the brink of economic devastation must not be left behind as our region’s leaders implement strategies to curtail the spread of the virus.

Kayla Reed is the co-founder and executive director of Action St. Louis, a grassroots racial justice organization. Brittany Ferrell is a St. Louis registered nurse and second-year Master of Public Health candidate at the Brown School at Washington University in St. Louis.

Resources exist in other states that could aid/exist here. Like y'all said, it takes leadership. https://www.projectbaseline.com/covid-19-guide/

We must tackle the real plague