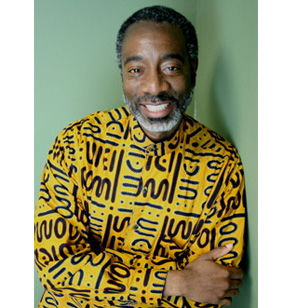 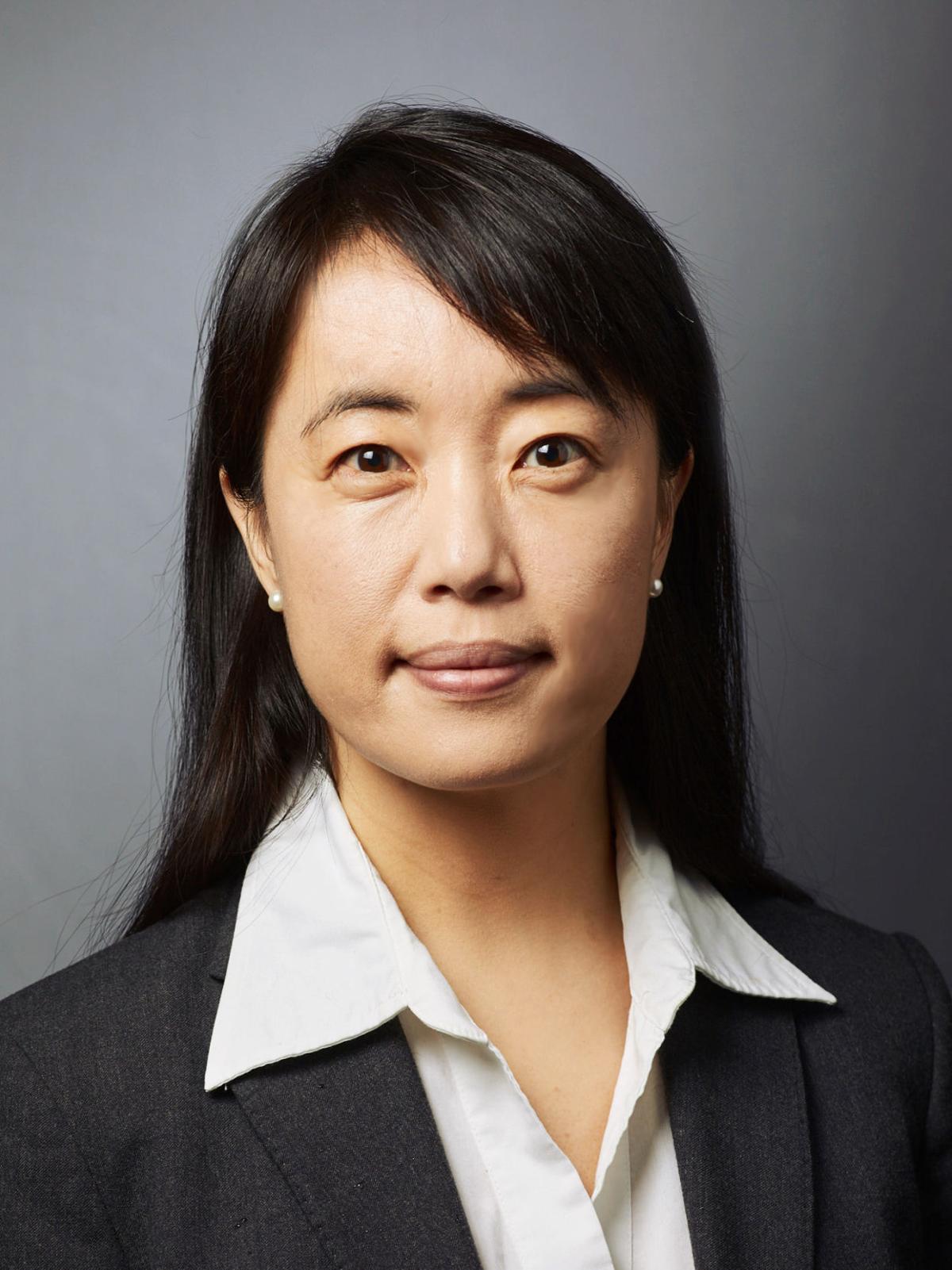 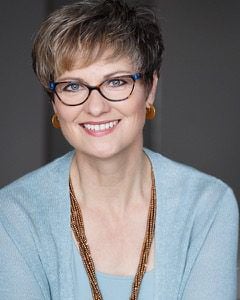 For many of us, watching both the unwavering cult-like support of Donald Trump and the passivity of some of the news media is confusing and frustrating. How do people not recognize Trump as dangerous, despotic, and maybe even demented? How could 93% of Republicans and 43% of Americans still give him a favorable rating, even after his daily unhinged rants that show a complete lack of emotional maturity, intelligence, preparation, or even sympathy? This follows, of course, impeachment, 18,000 documented lies, and repeated acts of corruption and subversion of justice.

Three years ago, our bestselling public-service book, “The Dangerous Case of Donald Trump,” described Trump as an abusive personality and the nation as victims of his abuse. This formulation helps us to understand why his cult followers blindly support him and why reporters and Democratic leaders do not oppose him with conviction.

The psychological sciences have extensive experience with victims who remain loyal to callous and reckless personalities, for the same reasons that politicians and the public seem to display. Many people stay in abusive relationships because they are ashamed to admit they made a poor choice. Lately, Trump’s followers seem to be even more fervent in their support, going as far as to protest with swastikas and Confederate flags against state efforts to keep them healthy. As hard as it may be to believe, this kind of die-hard support often appears among those who are embarrassed to admit they made a mistake in voting for him. Shameis a powerful emotion, causing some people to deny and double down on their decisions, rather than admit an error in judgment. Trump is also driven by extremely poor shame tolerance. He will stubbornly defend and rationalize his mistakes and never admit an error (Sharpiegateis a relatively benign example; the Covid-19 pandemic response a deadly one). Most Trump followers will continue to downplay his faults to help them manage their own cognitive dissonance.

A major affront to humanity has been the atrocities of African human trafficking and the genocidal endeavors against the indigenous peoples of North America by the outcasts of Europe.  The ideology that supported African enslavement and the Cherokee Trail of Tears is based on the notion of racial superiority by those that were denigrated in their homeland of Europe. Trump supporters rallying behind the iconography of racial superiority such as the swastikas and Confederate flags reveal their deep-seated insecurity and fragility. Trump has spoken to their feelings of rejection, which morphs into compensatory behavior of superiority and racial terrorism. In doing so, Trump sanctions their reversal of feelings of victimization, even as he further abuses and victimizes them.

Abusers use the down-ranking of others, usually through intimidation and verbal attacks. Trump uses his size, aggressive handshake, domineering body language, shoe lifts, and even his bright red “power necktie” to intimidate. He has a long history of belligerent ad hominem attacks (“Crooked Hillary”) and confronts journalists with a pointed finger, glares, and verbal abuse. Under a Trump attack, a reporter likely knows she is not “fake” or “dishonest”, and Rep. Adam Schiff knows he isn’t “Shifty”.  But abusers rely on subtle putdowns to weaken the victim’s confidence to stand up to the abuser, and onlookers steer clear, if not shower him with praise, to avoid the same fate.

Passive reactions to abusive behavior occur also because of societal norms based on trust and the tendency of abusers to prey on that trust. Because humans are a social species, most of us enter relationships eager to be liked, engaging in prosocial behaviors. We assume that our partners will do the same. Antisocial people like Trump, however, play by a different set of rules. If we expect love and trust from them, we will be constantly confused and disappointed when we get back humiliation, emotional abuse, and betrayal.

A desire to keep trying leads victims to stay in abusive relationships and causes many Americans to downplay and hope for more presidential behavior from Trump, in spite of the repeated disappointment.

Just as abuse victims have difficulty comprehending that someone who says, “I love you,” would also cause harm, Americans find it difficult to believe that the president, who made an oath to “preserve and protect,” would choose to harm individuals and institutions, destroy alliances, and subvert the social order. It violates moral standards that a leader would work solely for his own personal gain at the expense of the public.

Trump, as with all abusers, will continue to prey on our prosocial human expectations for trust, on our desire for stability, and on our fruitless craving for a capable leader. He will continue to sow distrust and fear, manufacture chaos, and play-act at leadership.

Just as abuse victims may need the strength, wisdom, and support of others to help them leave their abuser, America needs Congressional leaders with strength of character and confidence to stand up to Trump and his enablers with indignation and action. They must recognize these human tendencies to fawn, submit, freeze, and feel helpless. They must stop the abuse.

As a country we need to do a better job of recognizing abusive authoritarian personalities, perhaps by requiring professional assessment of mental fitness before they ever take office. This country must also not shy away from confronting its age-old cultural disorder, not as a way of laying blame but by recognizing it as a societal mental problem that we need healing from. As many of us have written repeatedly, we don’t need a diagnosis of Trump. We can give context to what everyone already sees, based on our clinical experience of many like him, and recommend a necessary course of intervention, which is a clear imperative to us, however it is done.

Bandy X. Lee is a forensic psychiatrist at Yale School of Medicine and president of the World Mental Health Coalition. Harper West is a licensed psychotherapist in Clarkston, Michigan, and the award-winning author of “Pack Leader Psychology.”  Kevin Washington is an African-centered psychologist who is now head of the sociology and psychology department at Grambling State University. All are co-authors of “The Dangerous Case of Donald Trump: 37 Psychiatrists and Mental Health Experts Assess a President.