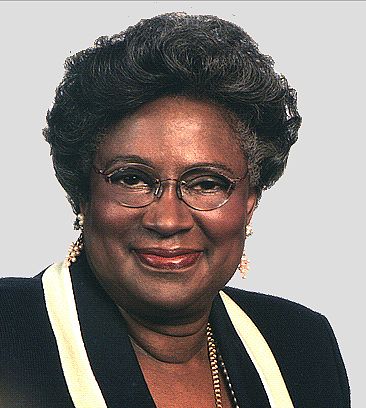 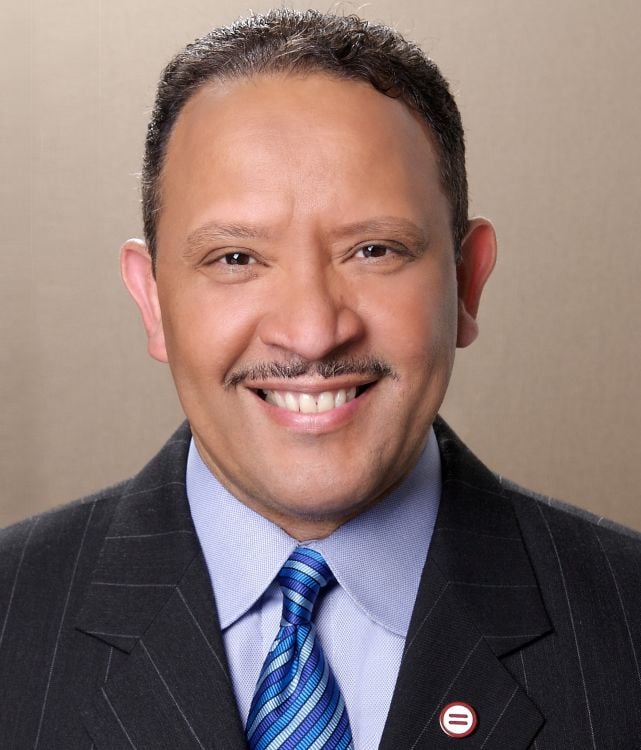 “I started when there were no cameras and no newspapers writing nice things about you, instead they were writing all sorts of ugly things,” said Juanita Jones Abernathy. “But we kept going. It wasn’t about us. It wasn’t about me. It has always been about right and righteousness. Justice and equality. Not just for me and my family, but for all of God’s children.”

In this digital age, we can organize a protest march, urge a boycott or raise awareness about social issues with a click of a mouse.

In the dark and dangerous days of Jim Crow, half a century ago, civil rights activism was more labor intensive. And nothing embodies the boots-on-the-ground labor that was involved more than the image of Juanita Jones Abernathy, pounding away at her typewriter, creating fliers for the Montgomery Bus Boycott.

“She said that if she typed with a heavy hand, she could make seven copies at once,” her son Kwame Abernathy told the New York Times.

And the image of the Abernathys’ firebombed home illustrates the danger of such work.

Juanita Abernathy, who passed away on September 12 at the age of 87, was not only a stalwart of the 20th Century Civil Rights Movement, she was a champion for marginalized people, a brilliant businesswoman and a dedicated community servant.

Her husband, Ralph Abernathy, who died in 1990, was known as Martin Luther King Jr.’s close friend and collaborator. She, like most of the women of the Civil Rights Movement didn’t receive their due recognition at the time, as Mrs. Abernathy would be the first to tell you.

“The men ran the movement, but we were the actual bodies that made it happen,” she once told an interviewer.

Mrs. Abernathy worked in the Alabama chapter of the NAACP when Rosa Parks was arrested, sparking the 381-day Montgomery Bus Boycott. In addition to typing up flyers, she organized a transit plan to get people to work without patronizing the buses, arranging intricate car pools using extra cars lent by a local funeral home.

A few weeks after the U.S. Supreme Court ruled, in Browder v. Gayle, that bus segregation was unconstitutional, a pregnant Mrs. Abernathy was at home with her toddler daughter. Her husband was away with Dr. King, organizing the Southern Christian Leadership Conference.

She and her daughter escaped the house unharmed. The church was destroyed.  The white supremacist terrorists who confessed to the bombings were acquitted by an all-white jury.

Her grace, determination and bravery in the face of life-threatening danger remain overwhelmingly inspirational.

Mrs. Abernathy was the youngest of eight children born into a farming family designated by Tuskeegee Institute as the most successful Black farmers in the Black Belt in the 1940s. She earned a bachelor of science degree in business education from Tennessee State University in Nashville and married Rev. Abernathy in 1952.

She stepped back from the Civil Rights Movement following the assassination of Dr. King, and became a successful saleswoman for the Mary Kay cosmetics company, eventually rising to national sales director and proudly piloting a series of pink Cadillacs, the company’s signature high-sales award.

Her activism continued, however, as she traveled the world on peace missions, risking her life in Northern Ireland in 1972.

She fittingly occupied a place of honor at President Barack Obama’s inauguration in 2009.

Mrs. Abernathy’s passing touches me personally, as she was a contemporary of my parents – also NAACP members during those turbulent years, and who also faced death threats as a result of their work.  She, like they, have my eternal gratitude and continue to inspire not just myself but everyone in the Urban League Movement.

Marc H. Morial is president and CEO of the National Urban League.