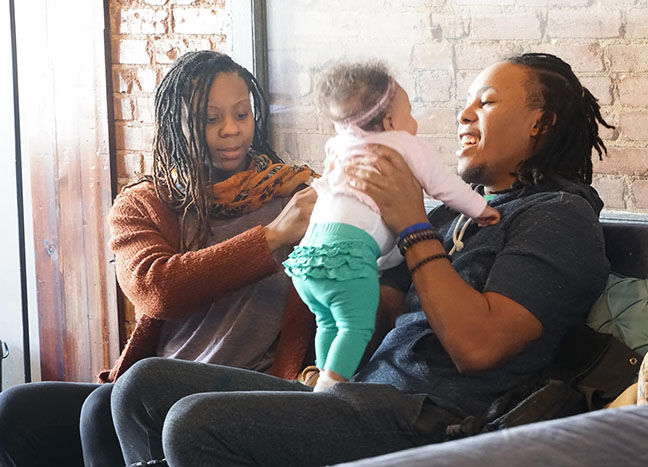 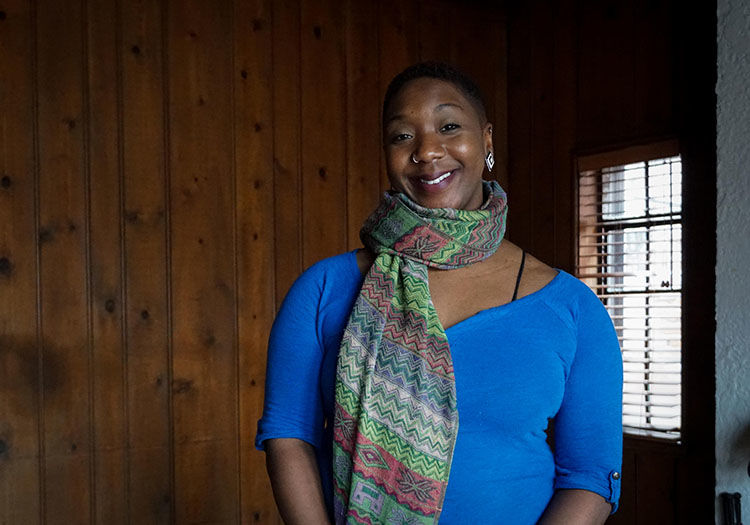 The following claims and demands are made by the undersigned community advocates.

As a coalition of progressive Missourians who work for health equity, to expand Medicaid and to protect access to reproductive health services, we are committed to lifting up black health care providers and centering their critical work. To that end, we write to support and amplify the voices of Jamaa Birth Village and the black leaders in our community and to urge Mercy Health stop perpetuating the colonization of midwifery, and to halt their plans of opening a competing health center in Ferguson.

From Anarcha, Lucy, and Betsey, the women who were enslaved and experimented on by an early creator of modern gynecology, to the Tuskegee Syphilis experiment on black men that only ended in 1972, our country has a long history of experimenting on Black bodies for the “advancement” of medicine. We can see the consequences of this disturbing history undeniably linked to the current racial disparities in health care in our community.

As of October 2019, Missouri ranks 44th in the nation for maternal mortality, the number of women who die due to complications from pregnancy. Among black women, the numbers are even more dire — black women in Missouri die at three times the rate of white women. Research shows that societal and systemic racism, including deep-rooted racial bias in health care, is a leading driver of these health disparities, and that culturally congruent care can help remedy these inequities. Jamaa Birth Village in Ferguson is working to change these statistics one birth at a time.

Since 2015, Jamaa Birth Village has provided wraparound support for pregnant and parenting women in Ferguson. Through a network of trusted health professionals, they have worked with more than 400 families to provide compassionate and empowering perinatal care in a community care setting.

Clearly Mercy Health sees the value in Jamaa Birth Village’s work. Instead of investing in them and helping them to grow and thrive, Mercy Health is now planning to directly compete with them in their community, threatening the livelihood of the exemplary health center they have created. Despite Mercy Health’s stated commitment to the community, they have shared publicly that they are beginning a new center in an area that already has care, and stealing the Jamaa Birth Village model of care, thus undermining the expertise and desires of the very community they say they respect.

Rather than position themselves as direct competitors, we strongly urge Mercy Health to use their resources to support and collaborate with the well-established health providers who are rooted in the Ferguson community. And while there remain maternity care deserts across our state, we hope Mercy will bring their quality health services and commitment to addressing racial and health disparities to other communities in need.