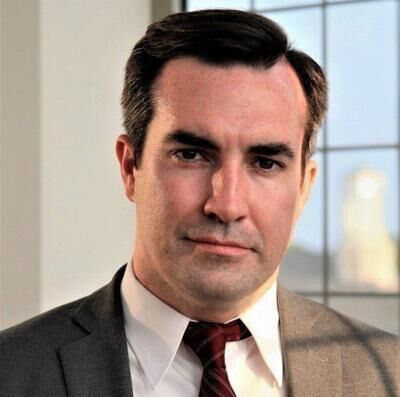 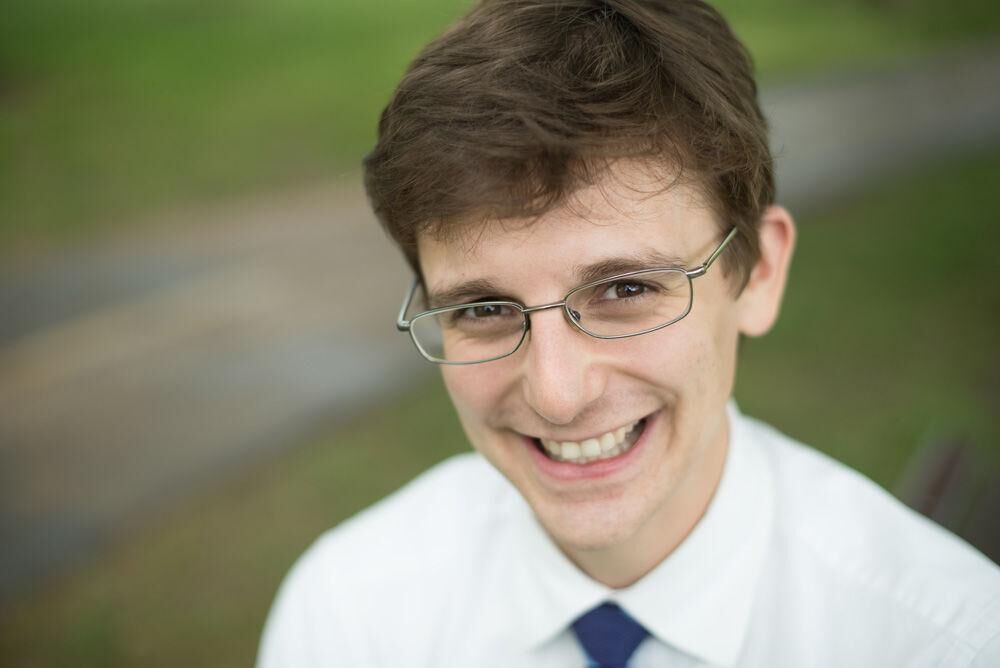 Two promising candidates, Rich Finneran and Elad Gross, have filed for Missouri attorney general as Democrats in the August 4 primary. We asked both to make the case for our endorsement in a 500-word statement. Their unedited statements are below.

The people of Missouri deserve an attorney general who is experienced and committed to equal justice under the law. Our current attorney general, Eric Schmitt, is neither. That is why I am running to be your next attorney general. And it’s why I’m asking you to support me in the Democratic primary.

Our current attorney general has spent far more time making deals in backrooms than trying cases in the courtroom. He is a career politician who only became attorney general because our unelected governor appointed him. I, on the other hand, have spent my career serving the people of the St. Louis region as a federal prosecutor.

While at the U.S. Attorney’s Office, I tried the two largest criminal fraud cases in the history of our state, including a $435 million insurance fraud scam affecting more than 70,000 people across 16 states. And I helped to recover millions for victims along the way. My experience as a federal prosecutor dwarfs Eric Schmitt’s and every other candidate in this race combined, from any party, and provides the clear contrast we need to defeat Eric Schmitt in November.

Throughout my career, I have demonstrated my commitment to promoting equality and fairness in our justice system and in our broader society. From the day I announced my campaign, I have been a vocal critic of Eric Schmitt’s efforts to overturn Obamacare in the Supreme Court. I wrote in this very paper—more than six months ago—to advocate for the release of Lamar Johnson, an innocent man Circuit Attorney Kim Gardner has sought to set free, but whom Eric Schmitt has fought to keep locked up. I have pledged to modernize the hiring practices of the Attorney General’s Office to promote diversity and inclusion, and I have defended the rights of protestors who have called for equal justice in our state.

At a time when the broader public has finally started to acknowledge the failings of our criminal justice system, some might consider my background as a federal prosecutor to be a weakness. I believe it to be a strength. As a prosecutor, I practiced what I preached: I was smart on crime, not just tough on crime. I promoted diversion and rehabilitation alternatives for defendants who came before my office, and I declined far more cases in my career than I prosecuted.

Much like Representative Val Demings’s background as a police chief has made her a credible voice for reform within the law enforcement community, my background in the criminal justice system will empower me to help reform it. We all want to see change, but I have the experience and know-how to make that wish into a reality.

I am ready to offer the people of Missouri new leadership that will finally produce the systemic change many have promised, but few have delivered. We have assembled an incredible grassroots campaign that is poised to unseat our unelected attorney general in November. I hope to earn your vote on August 4.

Missouri needs a ﬁghter. I’m running for attorney general because of the children I’ve taught for over 13 years. I’ve served in classrooms throughout the City of St. Louis, from Walbridge to Froebel. Our government has abandoned our most vulnerable communities, and, throughout our state, we are perpetuating poverty and inequity of opportunity.

That’s why I became a civil rights attorney. I wanted to help my families have a real voice in our government. I have spent my entire career serving the People of Missouri. I’ve seen what our government can do, and I know it can work so much better. I’m the only candidate for attorney general who served as an assistant attorney general. I was in charge of the busiest docket of cases in the state, and I handled well over a thousand cases and worked the hours of two attorneys during my time there. I ran the St. Louis intern program, developed efﬁciency projects that are still in use today, and trained attorneys in trial practice.

When I left, I served as a volunteer special public defender, where I secured the release of an innocent teenager who was held in the Workhouse for seven months for a crime she did not commit. When I got her out, she asked me to help her. We initiated some of the most effective justice reform litigation in St. Louis, which led to major changes in multiple city ofﬁces and a dramatic decrease in the population at the Workhouse.

I brought anti-corruption cases involving former Governor Greitens’ dark money scheme designed to sell our state to the highest bidder and steal it from the families I work with. I beat our attorney general and secured landmark Sunshine Law protections for the public and the media.

For well over a decade, I’ve shown up. I’ve shown up for residents in the Bootheel, for organizers in St. Louis, for educators in Clinton. It’s why our campaign has so many endorsements from community members and leaders throughout our state, and it’s why there’s so much excitement around our campaign.

I’m not just showing up as a candidate. I’ve always shown up. I’ve always fought for our state. That’s what I will continue to do as Missouri’s anti-corruption, pro-justice Attorney General. I’m the only candidate to release plans for the Ofﬁce. You can ﬁnd them at www.eladgross.org/solutions.

I will start Missouri’s ﬁrst Civil Rights Division to protect Missourians and bring accountability back to our state. I am the only candidate with a real diversity and inclusion plan for our state government. I am actively supporting the Medicaid expansion campaign. I will launch more aggressive consumer protections, especially when it comes to scammers, predatory lenders, and monopolists. We will launch Missouri’s ﬁrst statewide coordinated effort to prevent violence. And we will institute major ethics reforms in Missouri. This is what our state can be with an attorney general who will ﬁght for us. I’d be honored to have your endorsement.