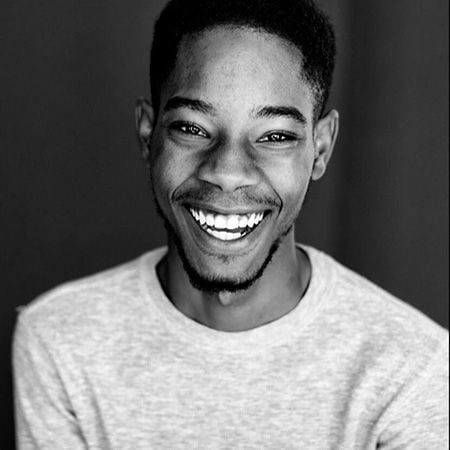 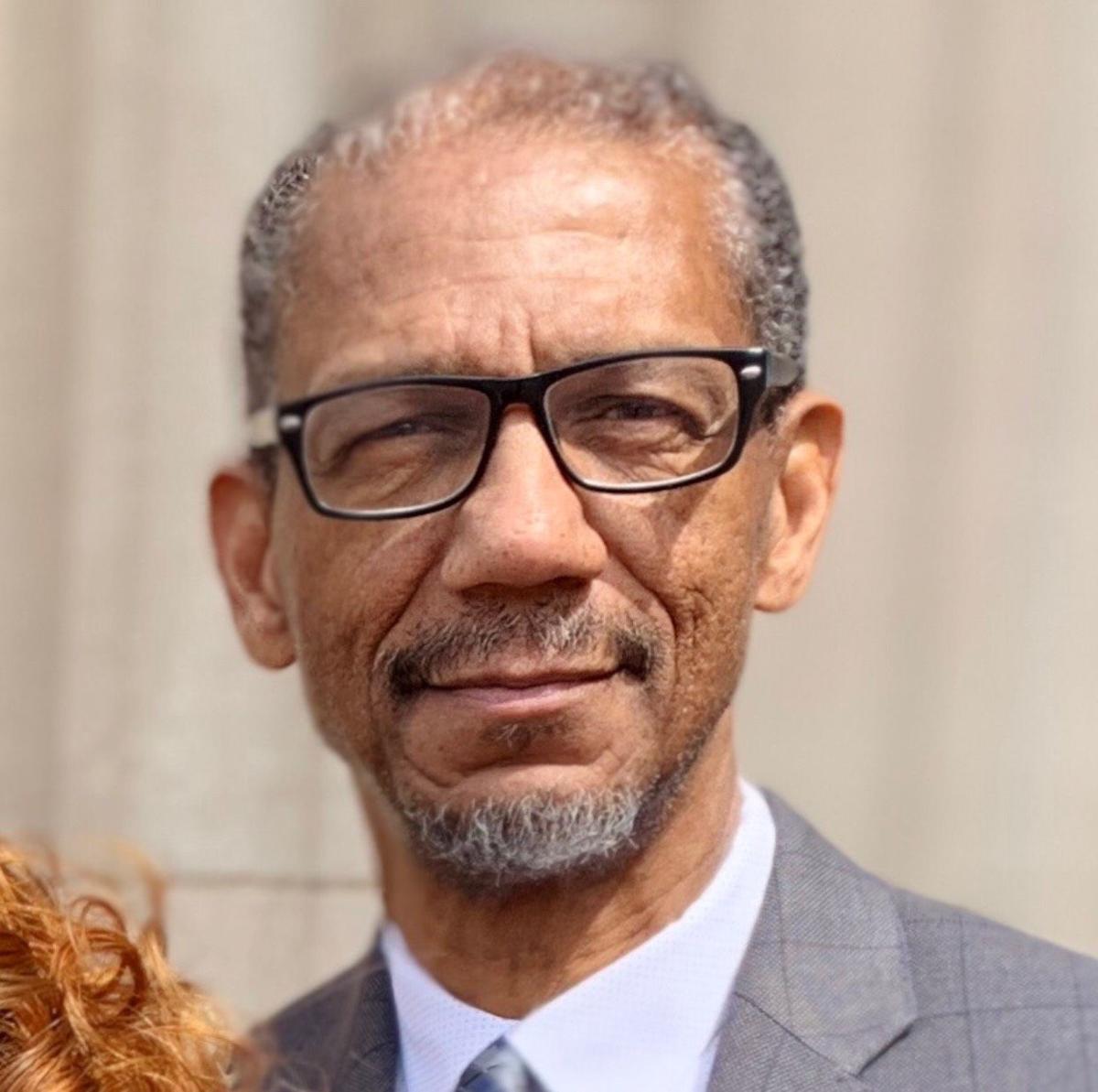 St. Louis elections are broken. Too often, our leaders are elected by the few, instead of the many. When winners don’t have a mandate to govern, big money special interests have too much power. We agree with The St. Louis American editorial, written when the 2019 aldermanic president primary produced another winner with 36 percent or less support: the “majority needs to learn how to leverage its power.”

That’s why we are part of the broad coalition supporting STL Approves, the desperately needed reform to give power to city voters and ensure government of, by, and for the people.

St. Louis should join the growing number of places like Kansas City, Minneapolis, Fargo, and San Francisco that use better voting systems to help ensure the winner has broad support.

After conversations among local advocates, election administrators, and national experts, it’s clear what we need: allow voters to choose all the candidates they approve of in the March primary (“approval voting”); then, the top two candidates compete in the April general election.

STL Approves will stop the vote-splitting that has diluted the power of voters across the city. It will help elect the people’s representatives and hold them accountable to do what’s best for the whole city, like public safety policy that is fair and balanced.

With STL Approves, candidates must gather signatures, not just pay money, to appear on the ballot. Instead of picking just one candidate, Approval Voting allows you to choose all the candidates you wish in the primary, then the top two candidates compete in a runoff election. Voters can vote for their favorite candidate, even if they have less money, without worrying about their vote being a spoiler. Candidates will be required to earn broad support of voters, not small margins of victory or a few parts of the city.

This will avoid the cost of buying new election machines, since our current machines already allow voters to select multiple candidates, such as in school board races. We support updating our machines to handle Ranked-Choice and other systems, but this reform does not require purchasing new machines or software.

It was clear that we were headed for another split election in 2019. If no change is made, we will run into the same issues in 2021 and beyond.

This campaign is not about any particular candidate or elected official. No leader has a mandate to govern when over 60 percent of voters choose someone else. This is not how democracy was intended to work.

We are excited that this critical reform has been endorsed by the League of Women Voters of Metro St. Louis, Show Me Integrity, the Center for Election Science, Treasurer Tishaura O. Jones, former UMSL Political Theory Professor Wally Siewert, and Democratic Committeeman Marty Joe Murray.

The STL Approves coalition will gather over 10,000 valid signatures for a ballot initiative, Proposition D – D is for Democracy – for voters to decide the future of our elections. With this election reform, St. Louis can become a leading city in building a more democratic society and empowering our leaders to govern the whole city.

Learn more, sign the petition, and support the campaign at stlapproves.org.

Rasheen Aldridge Jr. is the 5th Ward Committeeman for the City of St. Louis, Democratic candidate for the 78th Missouri House District, and was the youngest member of the Ferguson Commission.

Rev. Darryl Gray is a longtime civil rights leader and serves as pastor at a Baptist church in St. Louis and as Chair of the Progressive Caucus of the Missouri Democratic Party.

How do you handle Black Death?