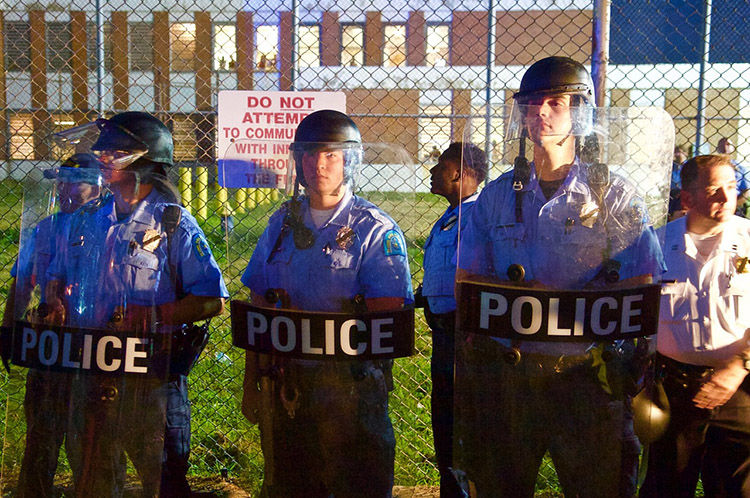 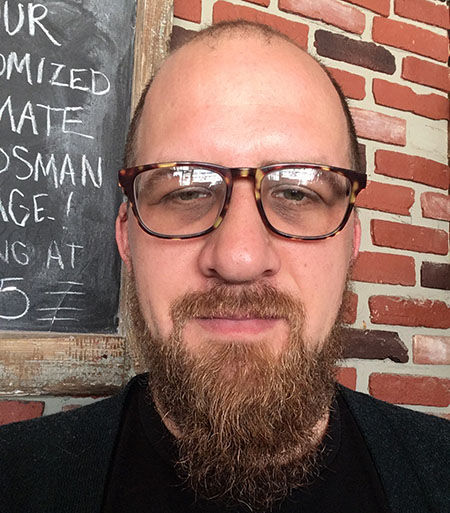 In the early 1970s Detroit elected Coleman Young, its first black mayor. In an effort to diversify the disproportionately white Detroit Police Department, Mayor Young passed a residency requirement. A residency requirement makes it so those applying to work in the city must reside in the city as a term of their employment. In this case it was specifically for police, and it was very effective. The black police officers in Detroit increased from 20 percent to 50 percent – more than doubling within four years.

In St. Louis city the residency requirement was passed unanimously on May 9, 1973 by the St. Louis Board of Police Commissioners. This agreement came as a compromise by allowing the current 2,220 city police officers to continue to reside in either St. Louis city or county, while establishing any new hires would need to establish city residency within 90 days of hire.

Nearly 50 years later St. Louis Mayor Lyda Krewson is trying to repeal the residency requirement for St. Louis police officers. Currently, anyone who applies for a position with the St. Louis Metropolitan Police Department (SLMPD) must move to the city within 120 days.

Krewson first attempted to have the Board of Aldermen remove the residency requirement, but the board voted to uphold it on September 13, 2019. Krewson’s next step has been to take the issue to the state legislation, finding common ground with Republican Attorney General Eric Schmitt.

Historically, residency requirements have been used to enhance diversity in a local police force. They also aim to keep the force local to respond more quickly to urgent situations and to encourage community policing by having police work in or near the communities that they live.

Removing the residency requirement would allow those living in St. Louis County to apply for city jobs. Saint Louis County is 65 percent white and 24 percent African American, compared to the City which is 44 percent white and 45 percent African-American. The county has over 40 percent more white residents than African Americans, while the city is almost even. Therefore, removing the residency requirement would offer current city jobs to a much whiter pool of county applicants.

The most recent data available on the SLMPD lists its racial breakdowns as 66 percent white and 31 percent African-American, so relative to the city demographics, the police department is already 20 percent over-represented by white officers.

Black journalist Carl Rowan summed up the importance of Detroit’s residency requirement, stating, “They go to the heart of issues like law and order, of the staffing of police and fire departments in our increasing black cities.”

While successful in Detroit, the residency requirement was challenged, particularly by white police leadership. J.A. Levenson suggested that they fought the requirement because they preferred “living in the suburbs where housing was more readily available to whites and racial unrest was virtually nonexistent, largely due to de facto segregation.” The white leadership was successful, and in 1999 the residency requirement was overturned. That same year 20 percent of Detroit’s officers moved out of the city into the suburbs.

The residency requirement should not be rescinded for the SLMPD. The funding for the unfilled police positions could be better invested in a holistic approach to crime prevention. St. Louis Treasurer Tishaura O. Jones has suggested that SLMPD could expand its social worker pilot project, making permanent and expanding social worker positions that partner with the police. Other feasible options can be found directly at Krewson’s website (LydaKrewson.com), such as “recreation and education programs for youth” and “expansion of community-based anti-violence programs” – think Cure Violence.

St. Louis wouldn’t be alone in redirecting funds to crime-reduction measures. Durham took money meant to hire 18 officers, and used it to give a raise to the city’s part-time workers. Minneapolis moved $1 million from the police department budget to fund and create a violence-prevention program. However, any consideration to repeal the residency requirement should take a racial equity approach and consider the impact it will have on the diversity of our police force. Although it is unlikely that removing the residency requirement will fill the vacant positions, there are better ways for that money to be invested in our community.

Joel Sjerven is a social worker who has served people who use drugs, people with mental illness, and those experiencing homelessness. He graduated from UMSL in December of 2019 with his Master of Social Work.

Algebra 2, good jobs and the vicious cycle of racism in Missouri