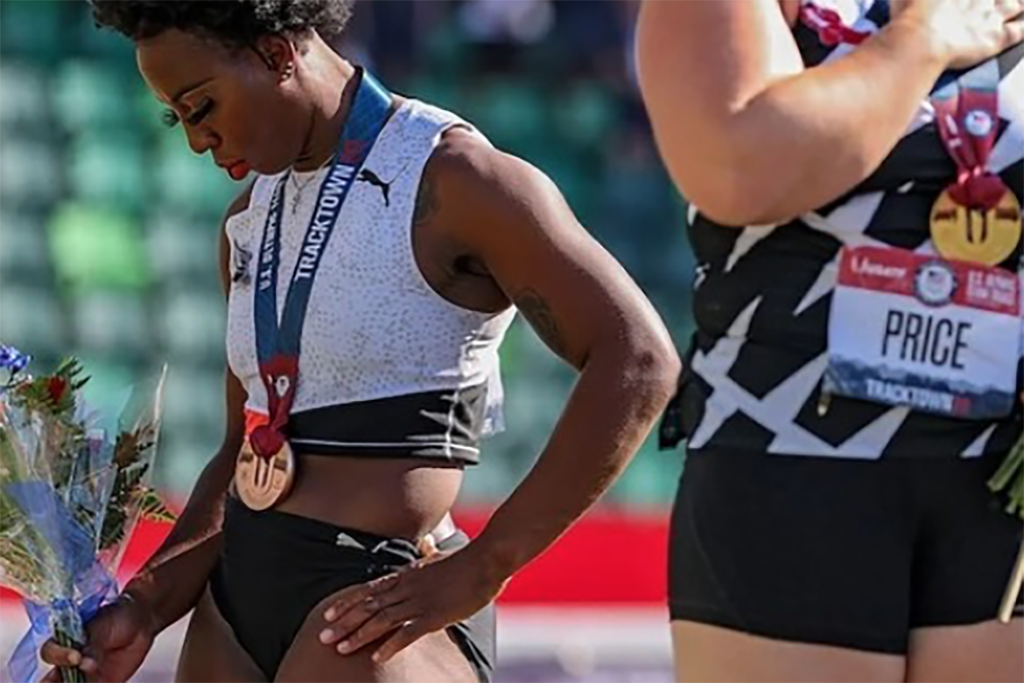 Gwen Berry, an African American athlete who had qualified for the 2020 Tokyo Olympics, turned her back on the American flag while the troublesome national anthem was playing. 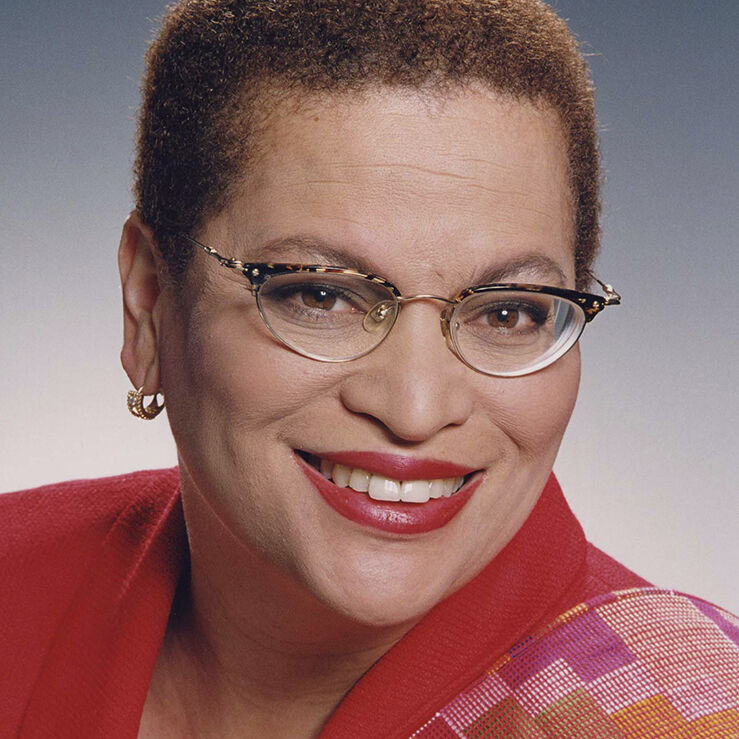 Francis Scott Key, author of “The Star-Spangled Banner,” our “national anthem,” was a dyed-in-the-wool racist. He opined that “Negroes” were a “distinct and inferior race.” He was a slaveholder from a family of slaveholders who influenced the odious seventh President Andrew Jackson to appoint Judge Roger Taney, the author of the Dred Scott decision (“Blacks have no rights that whites are bound to respect”) to the Supreme Court.

Aspects of the “national anthem” are derisive to Black people. Key disagreed that the formerly enslaved who fought with the British in the War of 1812 should receive their freedom due to their service. The British kept their word, settling formerly enslaved Blacks in the British Caribbean on land they provided them. How, then, did the raving of a racist become our nation’s national anthem, taught in every school, played at every athletic event and assembly, and designed to stir patriotic strings when we hear it?

When I hear the words “land of the free, home of the brave,” I think “land of the thief, home of the slave.” As early as 1836, abolitionists were mocking the song, taking that offensive line and recasting it as “the land of the free, home of the oppressed.” When you delve into the lyrics, Key’s utter contempt for Black people, especially those formerly enslaved people who claimed their freedom by fighting with the Brits, was apparent. But the Daughters of the Confederacy (surprise, surprise) were among those who thought this slave-deriding song should be our national anthem. In doing so, they ensured that generations of schoolchildren would never learn the truth about the hypocrisy of their country, fighting for freedom against the Brits while also fighting for the right to deny others freedom.

When Gwen Berry, an African American athlete who had qualified for the 2020 Tokyo Olympics, turned her back on the American flag while the troublesome national anthem was playing, she invited criticism for her actions.

“The anthem doesn’t speak for me,” giving voice to the ambivalence that so many African American people feel about this nation.

She turned her back and covered her face with a T-shirt that said, “activist athlete.”

Generations have been taught the Star-Spangled Banner without understanding its author or the meaning of its lyrics.

While many opposed the national anthem, Woodrow Wilson, whose own racial views were questionable, embraced the anthem. Still, it was not made official until the passage of HR 14 in 1929. Before that, “America the Beautiful” (“Oh beautiful, for gracious skies…”) was considered the national anthem. The Ray Charles rendition, and his struggles to sing it in Georgia, are more impactful emblems of “America” than the lyrics of a slaveholder could ever be.

Berry said the anthem did not speak for her, but it still seems to speak for so many of our fellow citizens who mindlessly sing racist lyrics penned by a slaveholding man. As long as this is our international calling card, so long as this is the music that accompanies our athletic victories, we tell our Black athletes that they are valued for their athleticism, but not for their lives and for the injustices they experience. To force someone to stand up and listen to that nonsense is to shove patriotism down the throats of those who feel somewhat less than patriotic. It is entirely possible to excel in one’s sport and look askance at American hypocrisy.

Malveaux is an economist, author and dean of the College of Ethnic Studies at California State University at Los Angeles.