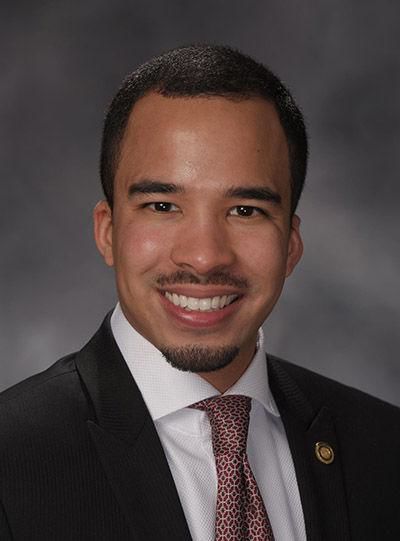 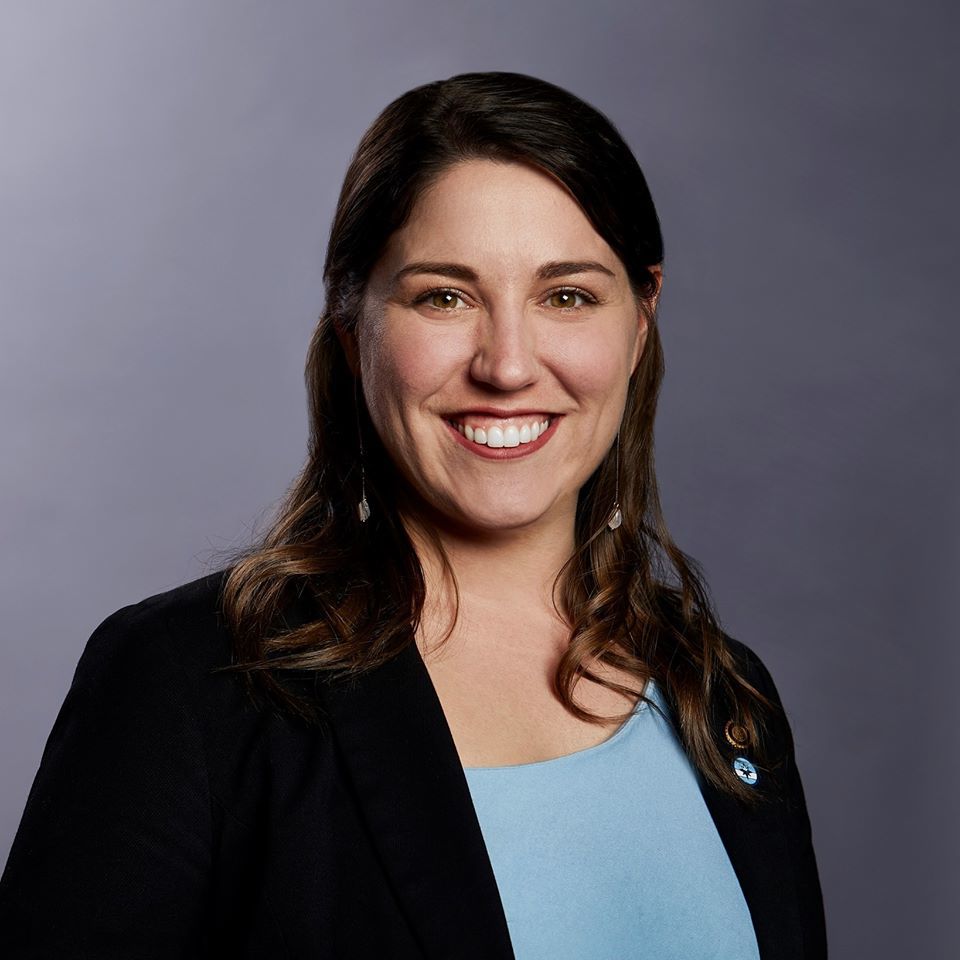 The continuing protests across the nation sparked by the May 25 murder of George Floyd by a Minneapolis police officer mark at least the third time since 2014 that Missourians have taken to the streets to demand an end to the unjustified killings of African Americans by law enforcement and police brutality in general.

In every round of protest, Missourians have only asked that the theory of American criminal justice – one set of laws that applies equally and fairly to all regardless of race or status – becomes actual practice and that law enforcement officers be held accountable for their crimes and abuses, just like everyone else.

Your two immediate predecessors as Missouri governor failed to take the lead in advocating for systemic changes following protests over police brutality that occurred during their terms. We strongly urge you not to repeat their mistakes. As a former sheriff, we believe you are uniquely positioned to advocate for long-overdue reforms that are essential to rebuilding a trust and confidence in law enforcement that many Missourians no longer have.

The list of proposals for restoring police accountability is long, and dozens of those ideas have been filed as bills by several of our legislative colleagues in recent years. Although we encourage you to consider any and all of them, there is a particular issue we want to focus on today.

One way to produce better outcomes in interactions between law enforcement and citizens is to train officers to make different decisions. To that end, we request you work with the Missouri Peace Officer Standards and Training (POST) Commission to overhaul training requirements to deemphasize the use of force, including prohibiting the use of chokeholds and other dangerous techniques known to kill even when done correctly. Training changes also must address eliminating racial profiling in police stops and other steps to ensure police conduct their duties free of bias.

According to the POST Commission’s website, there currently are three vacancies on the 11-member panel, with another four members serving on long-expired terms, including one that ended nearly 10 years ago. A commission this important to public safety in Missouri cannot be allowed to operate on autopilot. Therefore, we request you immediately make the necessary appointments to ensure the POST Commission is at full strength and consists of members of diverse backgrounds who are committed to a new era of reform and accountability.

If you choose not to make police reform a priority of your administration, when the inevitable next round of protests erupt over another questionable killing of an African American at the hands of police, you will share some culpability with your predecessors for failing to take action when you had the opportunity and authority to do so. However, right now you can distinguish yourself where they failed and cement a lasting legacy as the governor who helped make “justice for all” a reality in Missouri and not just a hollow slogan.

Although reforming the criminal justice system will take years, there is one action you can and should take right now to keep the situation from getting worse, and that is to veto Senate Substitute for Senate Bill 600, legislation that seeks to take a significant step backward from the important sentencing reforms Missouri has adopted in recent years.

SB 600 is precisely the wrong bill at precisely the wrong time and signing it into law would send precisely the wrong message to the thousands of Missourians marching for reform throughout our state. However, a veto would demonstrate your commitment to a fair criminal justice system that demands just punishment for crimes but doesn’t impose harsh vengeance merely for the sake of being vengeful.