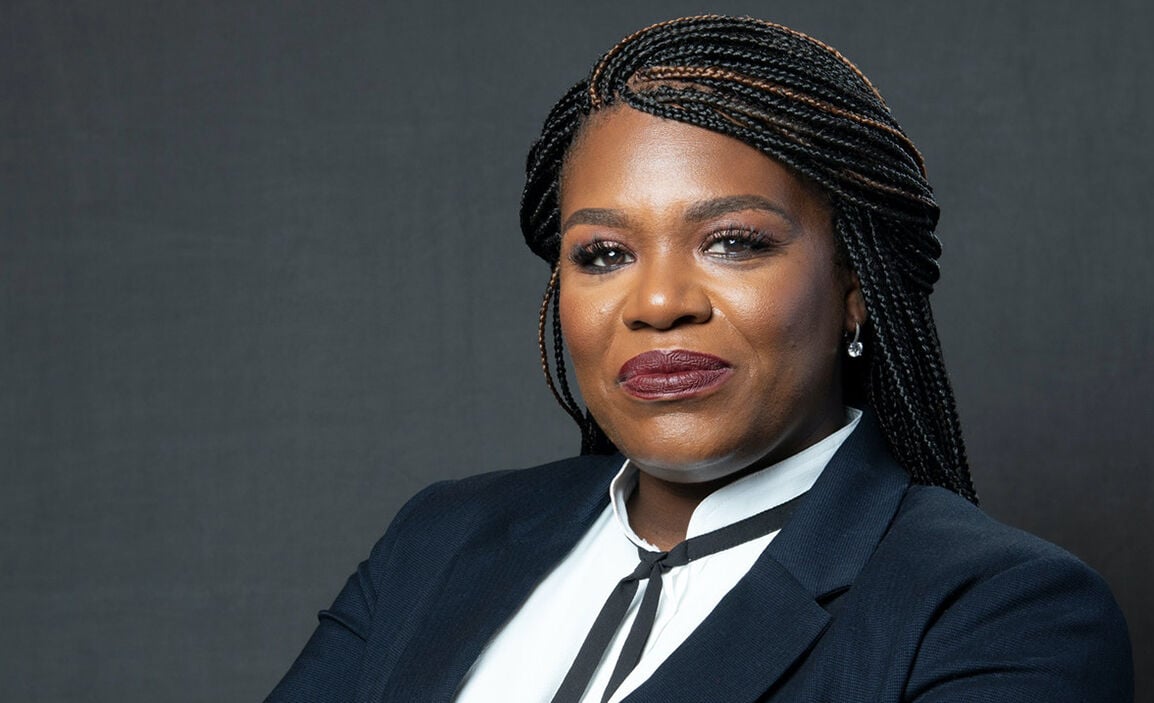 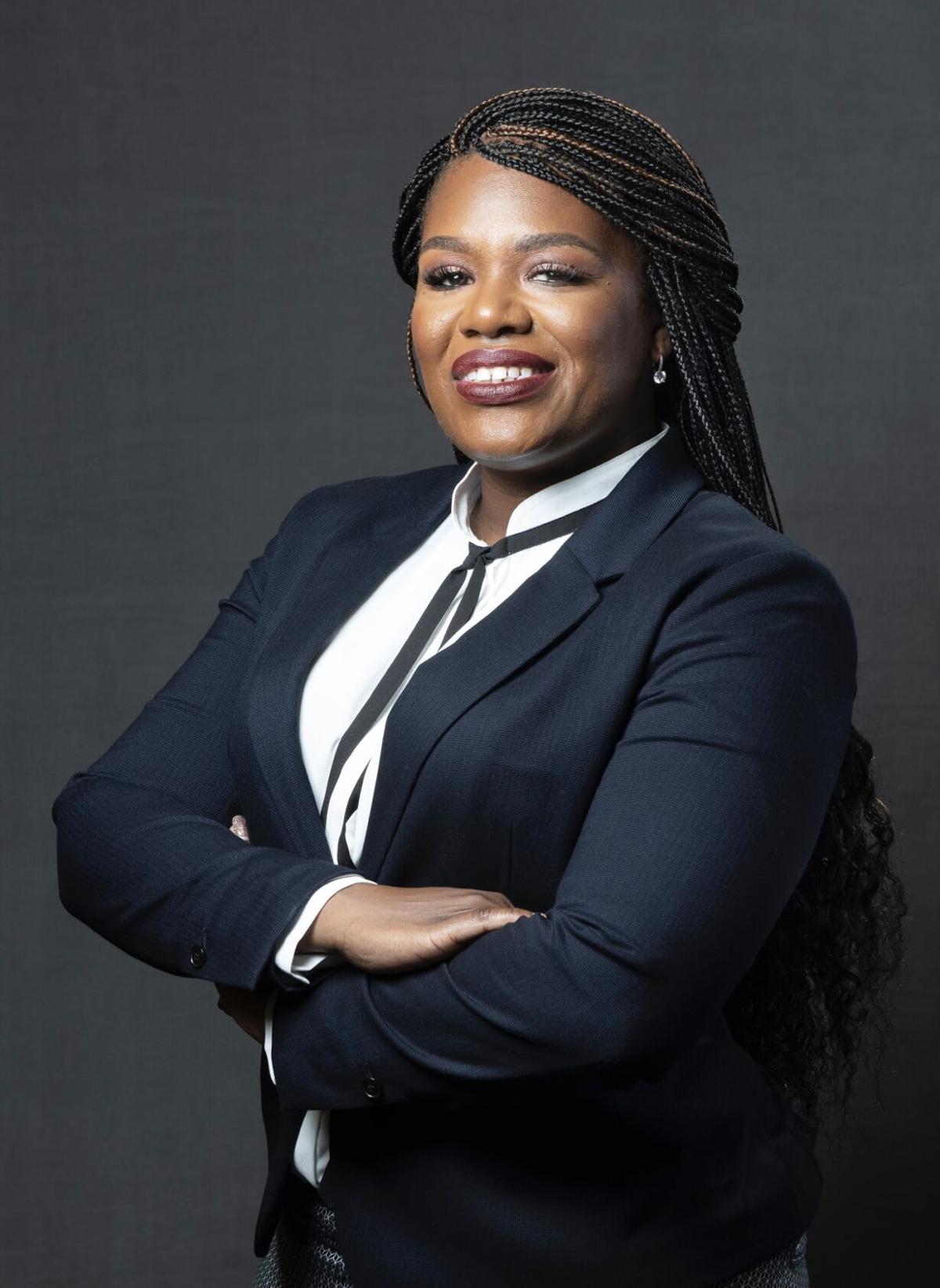 In a few short days, this election will be over. In a few short days, the hard work of two long years will draw to a close, and the United States will decide what we want the next two, or four, or 10 years to be like. It’s been said countless times before, but that’s because it’s true: this is one of the most consequential elections of our lifetimes.

But it’s not just these past four years that will be accounted for on November 3. For many of us, this struggle has been decades in the making. Nearly every day for the past four years, we’ve watched as the current father of racism, Donald Trump, and his administration stoop to new lows. Many of us are rightly shocked at the cruelty, bigotry, and hatred that our president and his white supremacist movement sow.

Even though Donald Trump is...

Even though Donald Trump is behind in the polls today, we cannot become complacent again—but I know that this time we won’t.

We’ve watched the COVID-19 crisis only continue to grow—claiming 225,000 lives, forcing millions to lose their jobs and health insurance, and creating economic turmoil that has hundreds of thousands facing evictions and utility shut-offs, with no real relief in sight. The relentless disappointment and pain of this administration has made us numb, and most days we merely brace for what may come next.

Four years ago, Hillary Clinton led in all the polls, and as appalled as we may have been by the big daddy of bigotry, we were sure he couldn’t possibly win. But he did. As the election got close, we got complacent. And we paid the price for it. Even though Donald Trump is behind in the polls today, we cannot become complacent again—but I know that this time we won’t.

Yes, Donald Trump’s victory was shocking. These past four years have been a collective traumatic experience for so many in our country. But in the face of that trauma, we galvanized a movement. We aren’t afraid. We’re angry—and together, we will take back our future.

We protested in the streets of Ferguson for more than 400 days after the murder of Mike Brown Jr. That fight for justice continues still, for George Floyd, for Breonna Taylor, and for too many more. In the face of injustice in my own community, I went from a bystander to a fighter for the lives of my children, my friends, my family, and my country. That is why I ran for Congress, guided by a movement and a vision of what a better future might be like.

I know we have the power to make change. In 2018, a record number of women ran for office, and so many of them won that Democrats overcame gerrymandering and retook the U.S. House of Representatives. New leaders for our movement of love, compassion, and equality emerged with the elections of U.S. Reps. Alexandria Ocasio-Cortez, Ilhan Omar, Rashida Tlaib, and Ayanna Pressley. And now, in 2020, I join proud Black voices for change, from Jamie Harrison in South Carolina to Mike Espy in Mississippi and Jamaal Bowman and Mondaire Jones in New York.

Across our region, Black organizers have taken the lead in making sure the voices of St. Louisans are heard. Action St. Louis has led the charge to make sure our communities are fully counted in the census. Young Black organizers have been leading massive canvassing operations to increase voter turnout. We’ve built a framework for what it takes to win in St. Louis. We proved it worked in my primary victory in August by building a coalition that brought thousands of new voters to the ballot boxes. We did it by reaching out to the community and inviting voters back into the system, by letting them know that they had something important to bring to this movement.

We have a lot to be proud of—from my two close friends, former state Representative Bruce Franks Jr. and current state Representative Rasheen Aldridge, to my siSTARS Circuit Attorney Kimberly Gardner and St. Louis Treasurer Tishaura O. Jones—we have every reason to be full of hope for the future. Because we know what starts in St. Louis can effect change all across Missouri.

We have the chance to flip the whole state Blue and start a new chapter in our history. We can defeat Trump, Governor Mike Parson, and the entire movement of white supremacy that they rode to power on. So, let’s recognize our individual power. Let’s recognize that we all have something great to bring to the table. And let’s push that forward. Because this movement is strong, but collectively, we can make it even stronger.

We don’t want to wake up on November 4 asking ourselves the same question we asked four years ago: Could I have done more? We have the opportunity to set our state and our nation on a new path. This is a history-making moment, but no one is going to make it for us. We’ve got to make this history ourselves—and we can. Let’s win this thing together, St. Louis.