Skip to main content
You are the owner of this article.
Edit Article Add New Article
You have permission to edit this article.
Edit
Home
Sections
e-Edition
Newspaper in Education
Classifieds
Editorial Calendar
Make A Gift
Foundation
Special Sections
1 of 2 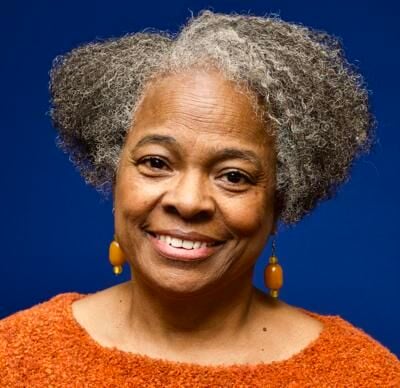 The images of the US military’s withdrawal from Afghanistan are both heartbreaking and infuriating.

Heartbreaking because the Afghan people put their trust in the US government, despite its history of plunder and chaos around the globe. Infuriating because it has cost taxpayers $4 trillion dollars, and we have nothing to show for the sacrifice but broken soldiers and empty pockets.

The US role in Afghanistan has been self-serving and complicit with a changing enemy. Let’s look at what we know about the “war” that two sent two superpowers packing with no real victory in hand.

The Soviet Union invaded Afghanistan in 1979 to side with Afghans fighting the mujahideen. After 10 brutal years of fighting, at a cost of tens of thousands of lives and billions of dollars, the Soviet Union left a shattered country behind, and an opening for the Taliban to seize control.

The Soviet defeat was helped along by the CIA covert operations which secretly sent billions of dollars in military aid to the mujahideen. This was sanctioned by then President Ronald Reagan, who we later found had his hand in the Iran-Contra scandal.

In these territorial conflicts, the US government has sold weapons to all parties involved. Weaponry made in the US is found throughout Afghanistan. Some bought, some seized, some abandoned. The Taliban has now become the most heavily armed “terrorist” group in the world.

Since the September 11, 2001, attack, the US government paid Pakistan an estimated $20 billion to join its war on terrorism. In return for the money, Pakistan would help identify terrorist cells and especially make reports on U.S. Terrorist #1—Osama bin Laden. I think we all remember that Osama was killed in his compound. Which was located where? In Pakistan!

Many foreign affairs scholars have blamed the rise of terrorism on the actions of the US government. While Americans were fed narratives of fear, our government was fueling anti-US sentiment based upon its treachery in the Middle East. With split offs going in many directions with different goals, the US can’t possibly keep up with the little monsters it has created.

I’m painting this grim picture because of the images I described at the beginning of this column. We don’t know the full depth of what this government has done in the name of protecting democracy. The American people are the ones totally of out the loop.

Our Congress is a co-conspirator because its members must approve actions and funding.

Powerful lobbyists from the defense industry carry much clout. Everyone is getting their share of tax dollars turned into blood money.

Working class people have a lot going on in their lives, especially with COVID-19 hovering over us. Most of us don’t know the difference between al Qaeda and the Taliban. Most of us can’t find Afghanistan on a map. This is why we can be duped.

It’s time to look deeper into the US defense budget. We must examine why our military ends up in countries creating havoc that leaves people desperately trying to escape their native land by hanging onto the wing of an airplane.

We need to make a distinction between ourselves and our government, so that we end up on the side of righteousness and real democracy.