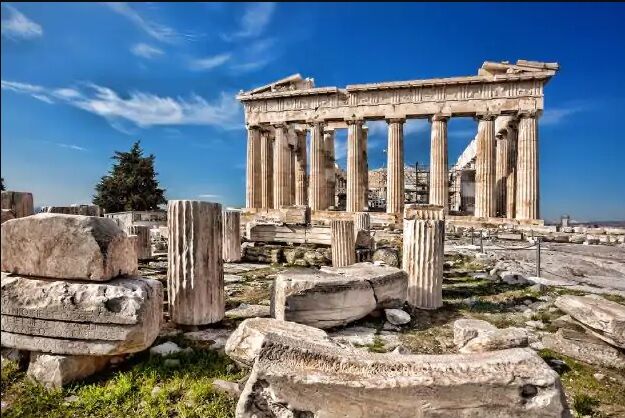 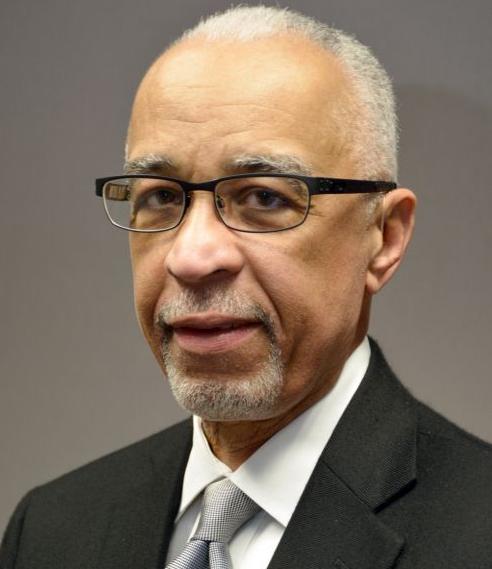 The title of former President Barack Obama’s memoir is “Promised Land,” and in a recent Atlantic Magazine he explained his reason for the title was he was not willing to give up on the American project. Despite his brilliance, his choice of the title and the Atlantic quote represents an example of hope over experience.

In his review of the former president’s memoir, CNN commentator Fareed Zaharia wrote,”Obama talks about these hysterical reactions to him intelligently but briefly, never offering deep analysis or passionate anger.

“He admits he wasn’t focused on the ominous undercurrents that were growing in strength, writing ‘My team and I were too busy,’ But it might also be that it would take him into deep and dark waters that are so different from the hopeful, optimistic country he so plainly wants to believe in. America remains for him a promised land.”

If America feels broken, that’s because it is broken. It would not be unreasonable for a rational objective observer to conclude that America is what political science calls a failing state, if not a failed state.The first responsibility of any society or its government is the health and safety of the citizens or members of that society. The inability or unwillingness to fulfill this responsibility represents an existential failure.

In January of this year the world became the captive of a novel coronavirus pandemic. The United States with the most advanced economy in the world, the most sophisticated and advanced medical and scientific infrastructure on the planet, should have been able to mitigate and weather a pandemic.

But as of this writing America is averaging nearly 200,000 new daily infections, with more than 8 million people having become infected and more than 250,000 having died. The economic devastation mirrors the human.

To achieve that individual commitment to a group effort you have to have a culture where all members of the team or society are equally valued, on a championship team everyone gets a ring.

About 80 years ago, approximately one healthy lifetime, the country would withstand 13 years of economic devastation, the Great Depression; and for four of those years also fight World War II, ultimately prevailing against two formidable adversaries. Less than 25 years after that war, the United States landed a man on the surface of the moon.

Now the United States is a country composed of people who feel put upon if they have to wear a mask in public and maintain social distancing to protect the health and well being of their fellow citizens.

What happened? Before there is an economic or political collapse a society invariably experiences a cultural collapse.

The legendary football coach Vince Lombardi observed, “Individual commitment to a group effort is what makes a team work, a company work, a society work, a civilization work.”

To achieve that individual commitment to a group effort you have to have a culture where all members of the team or society are equally valued, on a championship team everyone gets a ring. They are bound together by the acceptance of role responsibility, trust and accountability. I accept my responsibility as a member of this team, we can trust each other to do our jobs, and we are accountable to each other for our performance in executing our responsibilities.

This is the foundational culture of all successful organizations, regardless of size, mission or age. Inherited privilege is a parasite that sucks the creativity and vibrancy out of any living organism it attaches too. White male privilege is such a parasite.

The ancient Greeks used the term “idiot” to mean something formal. They were referring to a person who was only interested in their private life, their personal gain or advantage. This was a person incapable of contributing to the common good, which would ultimately lead to societal collapse and tyranny. For the ancient Greeks there was no one more worthy of contempt than the idiot.

Donald Trump and the people who support and enable him epitomize what the Greeks found so contemptible, and explains why, despite its formidable assets, the United States leads the world in both deaths and rates of infections. The inability to be in solidarity with other human beings.

In politics Aristotle wrote, “Man is by nature a social animal … Society is something that precedes the individual. Anyone who cannot lead the common life … and therefore does not partake of society, is either a beast or a god.”