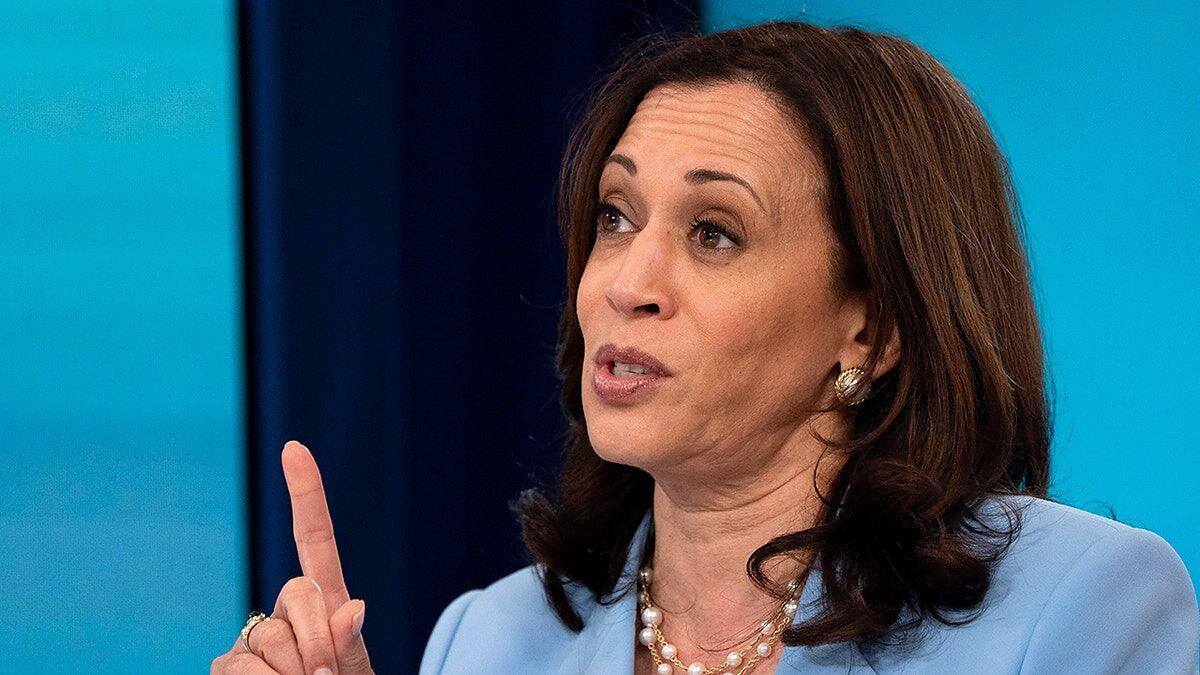 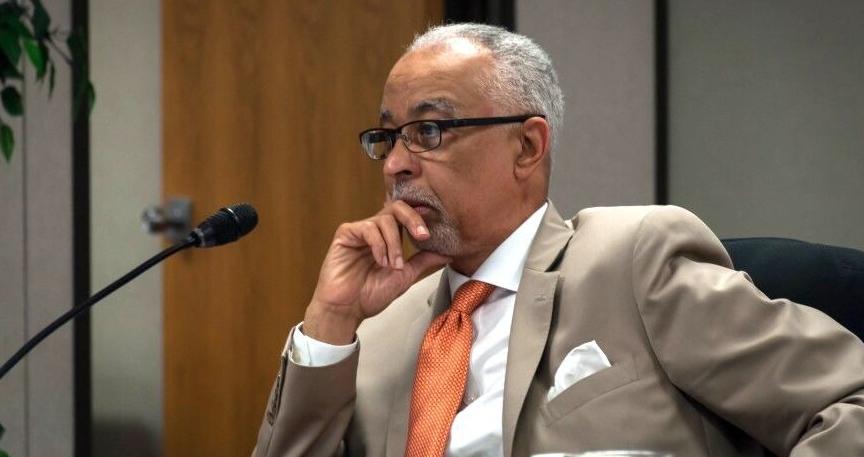 There are 221 House Democrats, including the Speaker of the House Nancy Pelosi. There are 50 Senators in the Democratic Caucus, including Senate Majority Leader Chuck Schumer and Vice President Kamala Harris. She is positioned to cast a 51st vote to break any 50/50 Democratic-Republican vote.

But none of that accumulated institutional power matters unless you have the 50th vote in the Senate. Forty-nine Senators and a tie-breaking Vice President only matter if you get the 50th Senator. The Senate Majority Leader, the Speaker of the House, even the President of the United States, doesn’t matter until you get that 50th Senator.

When I was making my bones in this political game, a battle-tested political ward boss told me there were only two political positions that really mattered - the first person with them or the last person they needed. Of the two, you want to be the second.

The first person with them gets rewarded out of gratitude. The last person they need gets paid upfront, out of necessity.

Senator Joe Manchin of West Virginia has staged a political clinic on what it means to be the last person in the Senate that a sitting President needs. He has demonstrated the power of a single vote when that vote is held by someone committed and ruthless.

I referenced being ruthless as well as committed. Ruthless is defined as having or showing no pity or compassion for others. I have no idea what Manchin is committed to, but on the ruthless scale, he’s Sen. Mitch McConnell’s even change. Manchin represents one of the whitest, poorest, unhealthiest, and uneducated states in the country. West Virginia is 93% white and 4% African American. It’s the second poorest state in the country, with a median income of $48,850 and 17.5% poverty rate. It has the nation’s second lowest life expectancy and the country’s lowest percentage of adults with a bachelor’s degree or higher. Did I mention West Virginia is 93% white, 4% Black?

If there is any state in the Union, with no Black people to speak of, that needs all of Biden’s Build Back Better (BBB) agenda funded at the highest levels, it’s West Virginia. When Joe Manchin scales back or refuses to fund BBB, he’s not hurting Black people in West Virginia. He’s showing callous disregard for the health and well-being of white people in his state.

It is ludicrous for a Black political leader or pundit to think there’s a serious conversation you can have with Congressman Manchin about the political well-being of Black people.

But this isn’t solely about Manchin. Any Senator can be him; you just have to have the capacity and will to hold someone else’s agenda hostage.

I believe, if you’re Black, voting rights bills are an existential metaphysical issue. Voting rights are to Black people what water is to fish. The only thing that separates us from fascist racial oppression or possible genocide is our ability to participate in and leverage the American political system. It’s why the most reactionary and oppressive elements of white America have always tried to limit, or block outright, our ability to function politically.

What if we had Black elected leadership that was in a position to dictate the policy agenda for the entire United States government, including the President of the United States?

As you read this, we have that capacity. You can’t say ‘it can’t be done.’ We’ve been watching Manchin do it. He’s willing to stand on no, which means nobody gets anything until he gets his way. He got his way.

There are two Black Democratic U.S Senators, Cory Booker of New Jersey, and Raphael Warnock of Georgia. There are currently 56 African American members of the U.S. House of Representatives. Democrats control the House by a three-vote margin.

This means nothing, and I do mean nothing, can happen in Washington D.C. without the support or consent of the Black members of Congress.

How did voting rights get relegated to the bottom of the political agenda? There are Black folks who are shocked President Biden could do that, because he wouldn’t be the President but for Black voters. I’m never surprised or shocked when white Democrats moonwalk on commitments to Black people, but to have Black elected officials, who have effective control of the U.S. government and, by extension, the fate of country, let it happen is beyond comprehension. There are only two answers: a cowardliness that borders on moral depravity or criminally negligent political incompetence.

We got the numbers. Our problem is we obviously don’t have the players.