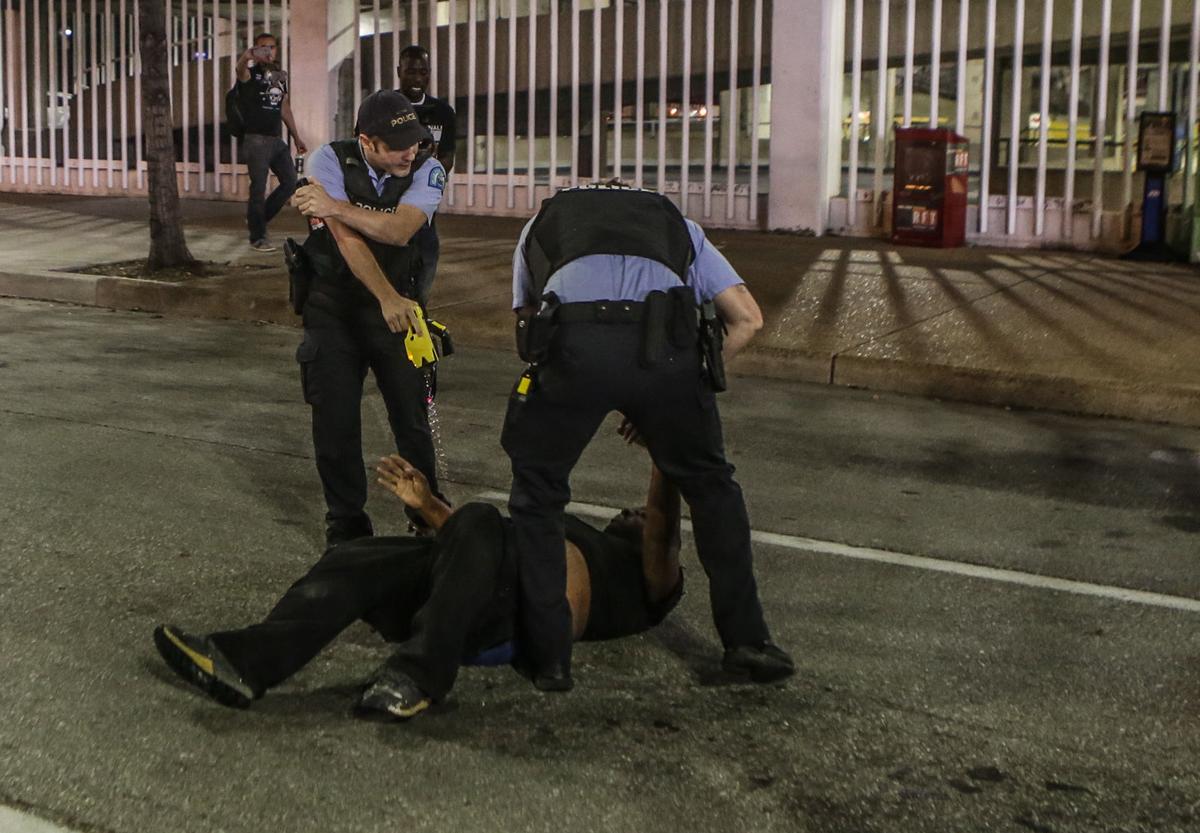 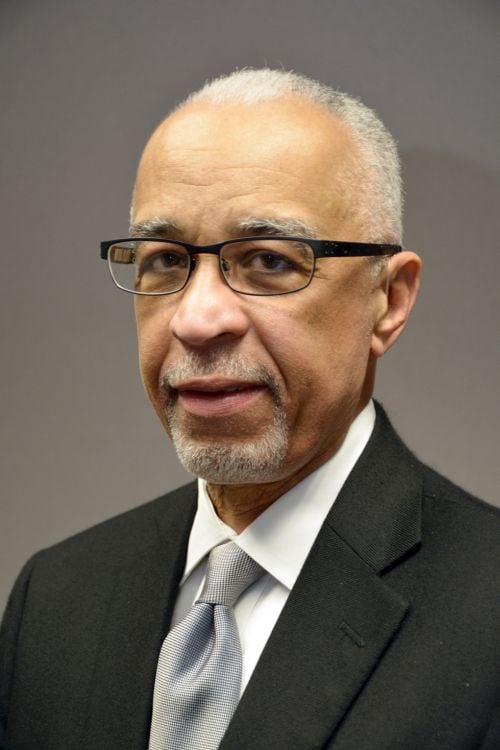 America is obviously having a Man in the Mirror moment on the issue of race as the result of the police murder of George Floyd. In the ensuing three weeks we have seen multiethnic, multiracial mass protests against the system of American policing. These protests have not only touched every corner of America but have also gone global.

While white America is having this moment of introspection, the black community is long-overdue for a film session to review how we’ve politically performed for the last 30-40 years. We have a pressing strategic political challenge: what adjustments do we need to make to our game at this moment?

Professional athletes regularly have to develop two sets of things simultaneously: their physical conditioning and skills and their understanding of the game and how they’re playing it. They understand their game by studying film of their play and then make adjustments based upon what they learn.

The film session we need is to review the performance of African-American elected officials. The public policy that affects our lives is a function of local, state and federal government. The people who create and execute those policies are elected and appointed government officials. These are players in the political arena where policy is made.

A major premise of the Civil Rights Movement was if black Americans could guarantee their right to vote, they could elect representatives (players) who could advance policies that would improve their quality of life. What was the impact of the 1965 Voting Rights Act?

In 1970 there were approximately 1469 elected officials in America; in 2010 the Joint Center for Political and Economic Studies estimated there were approximately 10,500. In Congress we’ve gone from 10 black representatives and no senators to 52 representatives and three senators. You could argue we’ve done even better in large urban areas where the majority of African Americans live. It’s almost impossible to name a major American city that has elected no African-American mayors, and no major city lacks a critical political mass of African-American council members.

Over the last 30 years, we have not suffered from a lack of numerical representation. So why haven’t we made the progress in the public policy arena that everyone black thought would happen if we got chance to vote and elected people who looked like us?

Atlanta elected its first black mayor, the legendary Maynard Jackson, in 1973 and hasn’t had a white mayor since, and it’s had a majority of African Americans on its city council for decades. Atlanta’s reputation for economic inclusion for black folks has reached mythic proportions. If there is any place in America where the problems of the black community that have a public policy solution could be implemented it should be Atlanta.

Then why is it that just now – in mid-June 2020 after three weeks of nationwide demonstrations and the latest Atlanta Police killing of Rayshard Brooks – Mayor Keesha Lance Bottoms signed an executive order that begins to restrain the use of unjustifiable deadly force against the black community by the Atlanta Police Department?

There are currently 52 African-American members of the U.S. House of Representatives (there were 10 in 1969); they represent 22% of the Democratic Caucus. This means no Democratic priority can pass in the House without their unanimous support. The House will pass the George Floyd Justice in Policing Act of 2020. Democrats, with African-American members of Congress out front, will take a victory lap. But they should answer why it has taken this long and these circumstances to get police reform on the Democratic agenda.

As it relates to the African-American political class, it’s past time for the black community to look at the political game film the way coaches do. And the tape don’t lie.