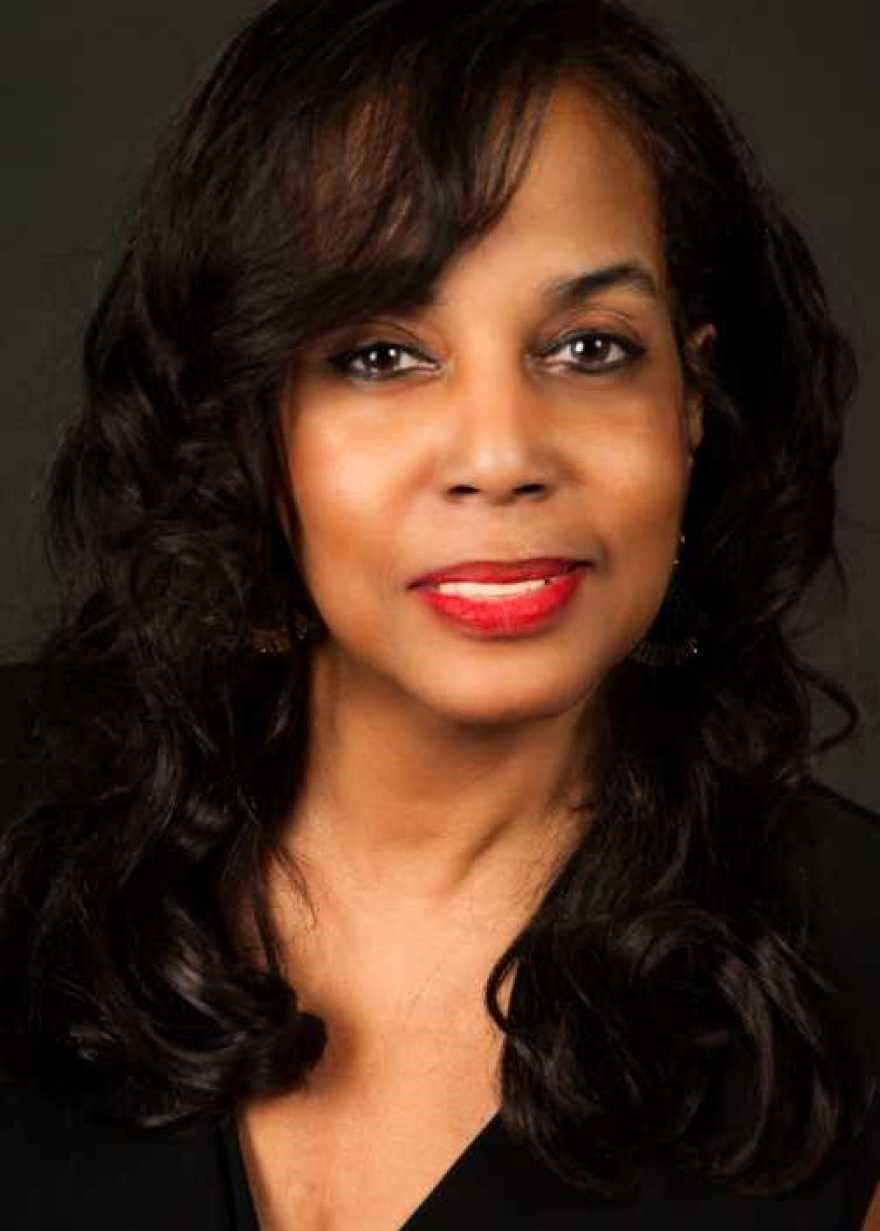 Lynne Jackson, the great-great-granddaughter of Dred and Harriet Scott, is the founder and president of the Dred Scott Heritage Foundation. 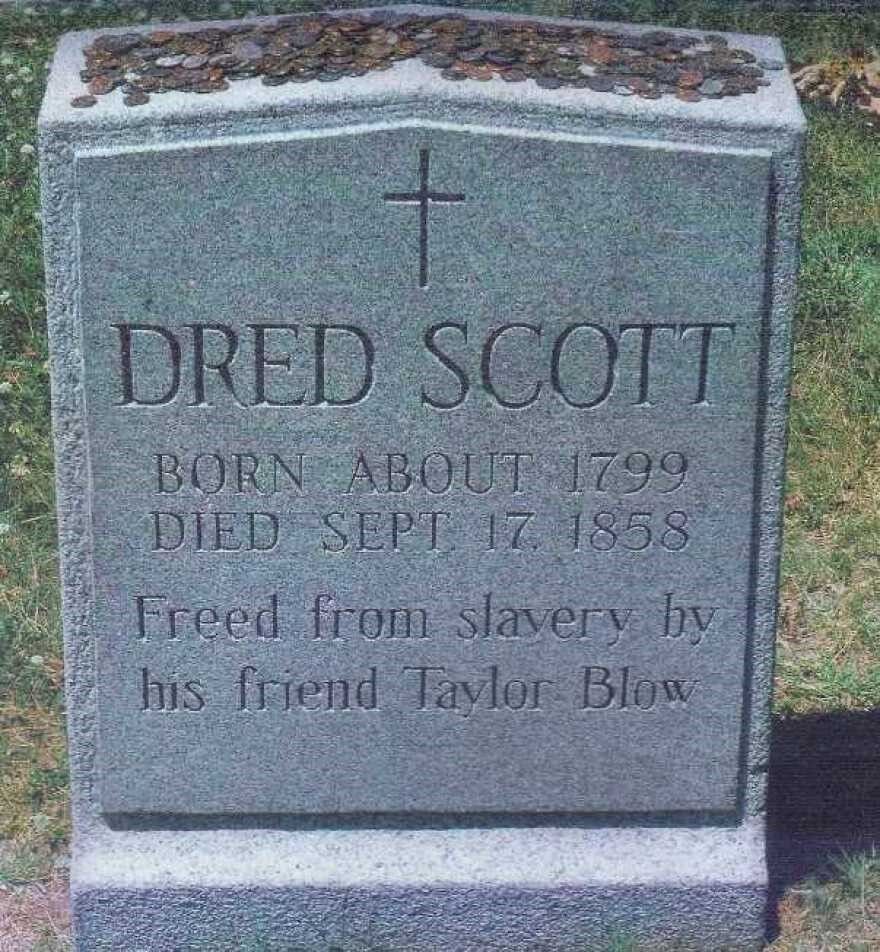 Dred Scott is buried in North St. Louis’ historic Calvary Cemetery. The grave was unmarked until 1958.

Lynne Jackson sometimes struggles to find her great-great-grandfather’s grave. Located in North St. Louis’ sprawling and historic Calvary Cemetery, the headstone is just two and a half feet high. A cemetery map helps, and on it, his grave is indicated in the key, with the number 19 beside his name: Dred Scott.

Dred Scott’s remains were initially buried in an unmarked grave near St. Louis University. In 1867 they were moved to a different unmarked grave in Calvary Cemetery, where the current headstone was finally added in 1958.

It’s a modest memorial, and it’s also “the most asked-for grave out there,” said Jackson, who has launched a fundraiser in hopes of creating a nine-foot-tall educational memorial at the spot.

“It’s wonderful to have a memorial at all, but I think we can do better,” Jackson said. She envisions “a place worthy of pilgrimage for students and lovers of American history,” as her Dred Scott Heritage Foundation GoFundMe campaign puts it.

Scott, an enslaved African American who unsuccessfully sued for his and his family’s freedom in the Dred Scott v. Sandford U.S. Supreme Court case of 1857, has had a dramatic effect on that history.

Though he died from tuberculosis only a year and a half after the court’s 7-2 decision against him, the injustice of the argument that Scott was not a citizen of the U.S. and therefore had no right to bring a lawsuit led to public outcry — and hastened the Civil War.

Jackson, who first remembers being aware of her great-great-grandfather’s legacy as a young child, is the founder and president of the Dred Scott Heritage Foundation. She remembers a time not so long ago when there was no marker whatsoever at Scott’s grave.

“I was actually there [in Calvary Cemetery] as a very, very young girl when it was pointed out to my mom and dad that ‘this is where your ancestor was buried by a Jesuit priest,’” she said.

Scott’s remains were originally buried in a different unmarked grave near St. Louis University before one of the children of his original owners moved the remains to Calvary in 1867. Three plots were purchased at Calvary, Jackson said, because at that time “a Black person couldn’t be buried next to a white person, and [a] slave could be buried there only if their owners wanted them to.”

Now, that extra space around Scott’s grave may prove helpful as plans and funds for a more fitting memorial begin to come together.

“We are planning to have a beautiful monument there, and I’m very excited about how it’s going to look,” Jackson said.

Along with a nine-foot black granite piece, her hopes for the site include column ornamentation, lots of space for etching and detailing history, and a patio with benches “where people can literally come and sit for a moment and meditate and understand who this man was.”