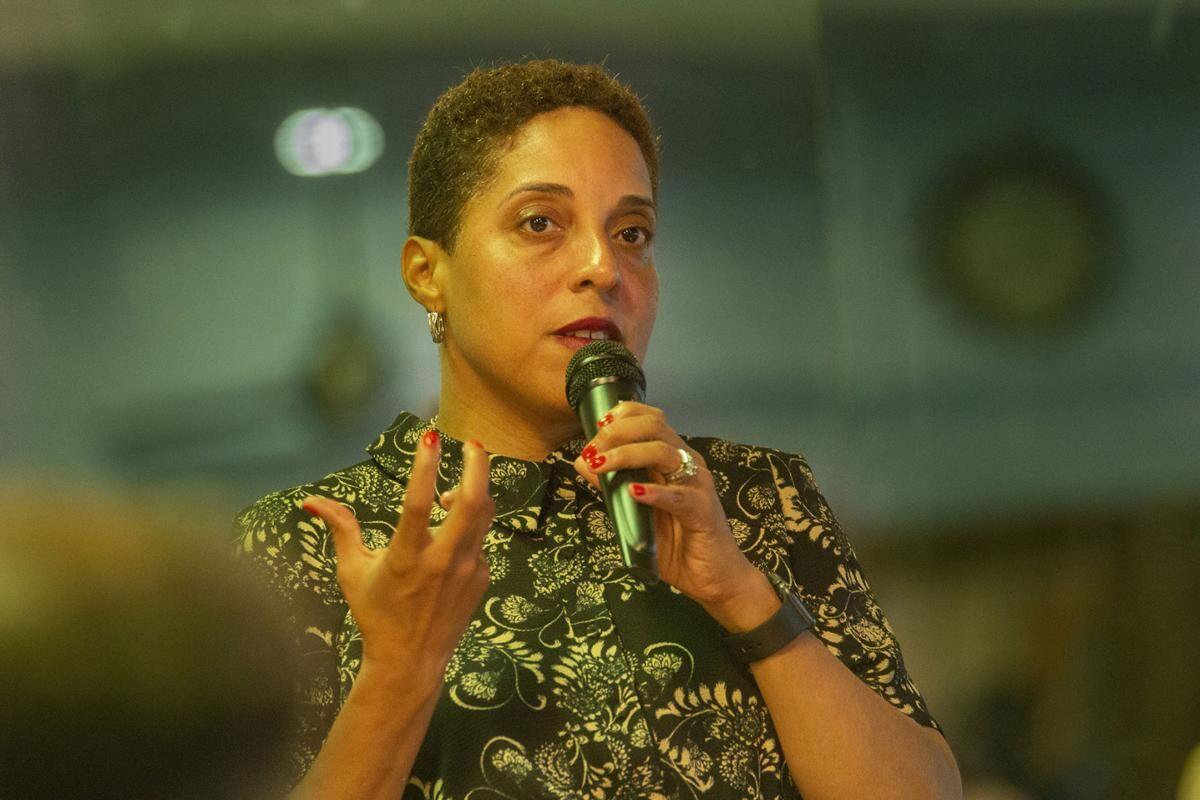 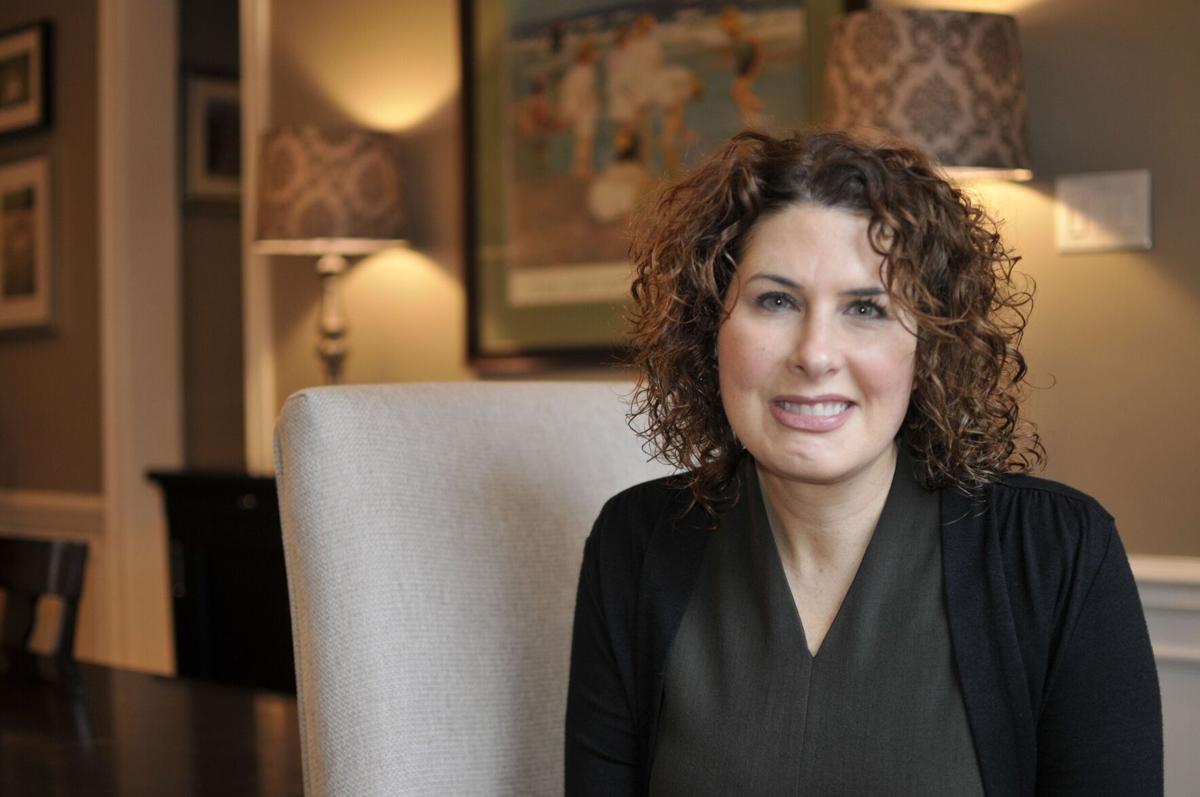 Every time Melissa DeBoer speaks to the media about what happened to her family in 1982, it costs her. It makes her want to retreat and takes her to a dark place.

But when she learned Mary Pat Carl was running for St. Louis circuit attorney in the August 4 primary election, she felt it was important to share her story about meeting with Carl — and later with incumbent Circuit Attorney Kimberly Gardner — about her case.

DeBoer had spent her whole life believing that Rodney Lincoln had brutally murdered her mother, JoAnn Tate, when she was only 7, as well as severely injured her and her younger sister. DeBoer was the only eyewitness in the trial that sentenced him to life in prison.

Later, as an adult, DeBoer asked the St. Louis Circuit Attorney’s Office for pictures of the crime scene to give her a sense of closure, but she never received them. In November 2015, she finally saw these images in a television show about Lincoln’s case, and they triggered memories. DeBoer realized that she had identified the wrong man as a child.

On December 4, 2015, she went to speak with St. Louis prosecutors and gave them an affidavit, recanting her testimony against Lincoln. This move by DeBoer was particularly significant because in 2011, DNA testing determined that the hair evidence the Circuit Attorney’s Office had used to convict Lincoln didn’t actually come from him. So, the case completely hung on DeBoer’s testimony.

“I had known these people most of my life,” DeBoer told The American. “I trusted them infinitely. I never dreamed in a million years that they would be the source of my revictimization and trauma.”

DeBoer had never met then-Assistant Circuit Attorney Mary Pat Carl, but she knew instantly from meeting her that the December meeting wasn’t going to go the way she had hoped.

Carl told The American that she had no involvement in the case other than to be fresh eyes and ears during this meeting.

According to a video of this interview, Carl looked at the affidavit and told DeBoer, “They can’t all be your words, right?”

Carl said that she had been working as a prosecutor for 13 years, including on cases of domestic violence and sex crimes. She was familiar with the “merger of what happens when a layperson who doesn’t write in legalese and someone who is an investigator and does, it ends up being a shared grouping of words,” Carl told her.

DeBoer said several times that they were her words, but Carl pushed back. DeBoer is a retired U.S. Navy veteran, a former defense contractor whom the U.S. government gave security clearance, and also has a degree in criminal justice.

“It was an intimidation tactic,” DeBoer told The American. “It was an abuse of her power and position. She questioned how I wrote, my recollections. She questioned my intelligence. She should not be working with crime victims. She does not have the compassion or empathy.”

When Carl didn’t let up, DeBoer told her, “I feel like we’re splitting hairs, and I’m getting irritated.”

Carl responded, “Sooner or later, this chapter is going to end up with me, and it’s going to be my job to analyze and to decide: Where do we go from here?”

DeBoer said, “The right thing is where you guys go.”

At one point, DeBoer stormed out of the room and came back crying. Carl apologized, saying that sometimes she forgets as a lawyer that victims like DeBoer are still hurting.

“I get so wrapped up in picturing myself standing in front of someone else later, a judge or a defense attorney or a jury, that I sometimes forget about the human element,” Carl told DeBoer.

Carl told The American, “I feel horrible that she didn’t feel heard in that meeting.”

Carl said she had no further involvement with the case. And throughout the following year, the Circuit Attorney’s Office took no action in Lincoln’s case.

Then-Chief Warrant Officer Ed Postawko — who was also in the December 2015 meeting — testified at Lincoln’s parole hearing on April 10, 2017 at the Jefferson City Correctional Center. DeBoer was also there to ask for Lincoln’s release. Whatever Postawko said is sealed, but it made an impact because Lincoln’s parole was denied.

Gardner didn’t know about Postawko’s parole board visit, nor had she approved of it, according to Gardner’s office.

In January 2018, Gardner met with DeBoer. It was a “completely different” experience from her interaction with Carl, DeBoer said.

“She was interested in what I had to say,” DeBoer said of Gardner. “She was an active listener, and she was professional. You knew you could trust her, and she took action. She was not going to let this lie.”

Just as Gardner’s Conviction Integrity Unit (CIU) was preparing to advocate for a new trial for Lincoln, then-Governor Eric Greitens commuted his sentence to time already served in June 2018. Lincoln’s case would have been the first that Gardner’s CIU took on.

One thing that stuck out to DeBoer was that Gardner apologized and took responsibility for Carl’s actions. It takes so much courage for crime victims to come forward, she said.

“My heartbeat will always be in St. Louis,” DeBoer said, “and my interest is that people who live there and have less power than I do are safe and heard and honored. It should not be a hostile experience to come into that office. Kim Gardner does a good job. She puts every bit of her heart and soul in it. And it costs her every day.”

Hear their stories: these are the children Missouri wants to try as adults